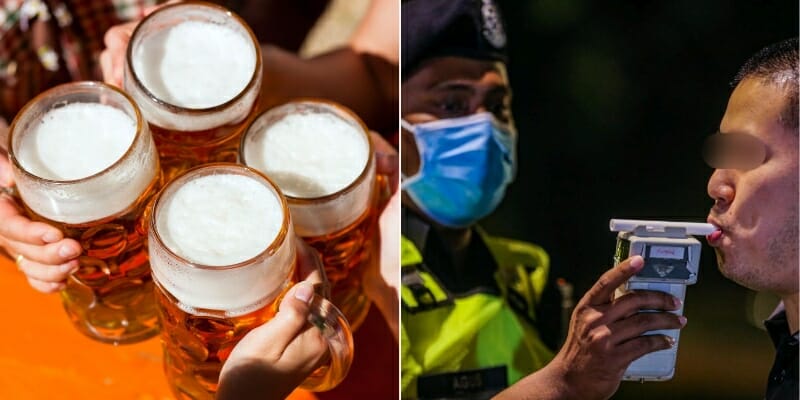 The Malaysian authorities have had their hands full due to drunk drivers for the last few months and have come up with a potential criminal punishment for those who choose to drive under the influence (alcohol, drugs and reckless driving), and it’s a heavy one.

Those found guilty of drunk driving may be jailed for a maximum of 20 years and fined up to RM150,000.

As according to the Malaysia Gazette, Minister of Transport Datuk Seri Wee Ka Siong said that those who drive drunk may also get their licenses suspended for up to 20 years. 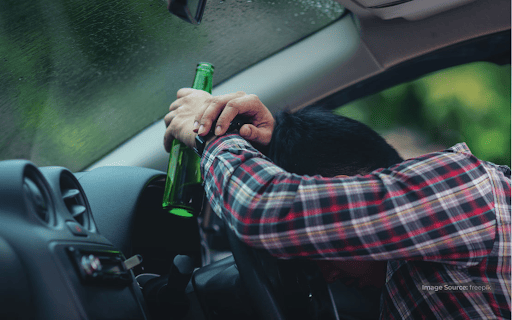 All of this will come into effect if the amendments to the Road Transport Act 1987 (Act 333) is approved by the Dewan Rakyat.

“License suspension period has also been proposed to be increased from 10 years to 20 years.” 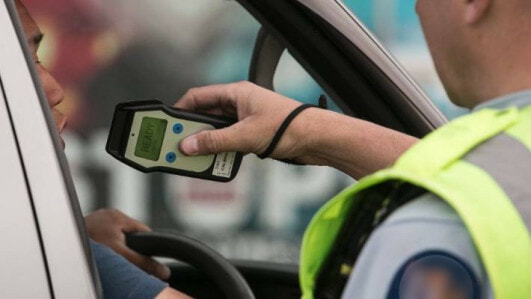 He added that the reason behind raising the maximum jail term and fine rates are to teach the general public to adhere to road rules.

The amendments will also include punishments that will be imposed on drunk drivers who try to use certain tactics to avoid being detected by the authorities even though they realise that they have committed an offence.

He said that the government will no longer compromise on this matter as accidents caused by drunk drivers have a long lasting effect on the victims’ heirs if they pass away in the accident.

The draft of the Road Transport Act 1987 (Act 333) will be sent over to the Attorney General’s Chambers as well as his ministry, in addition to the results of a poll received from 345,021 respondents through polling processes.