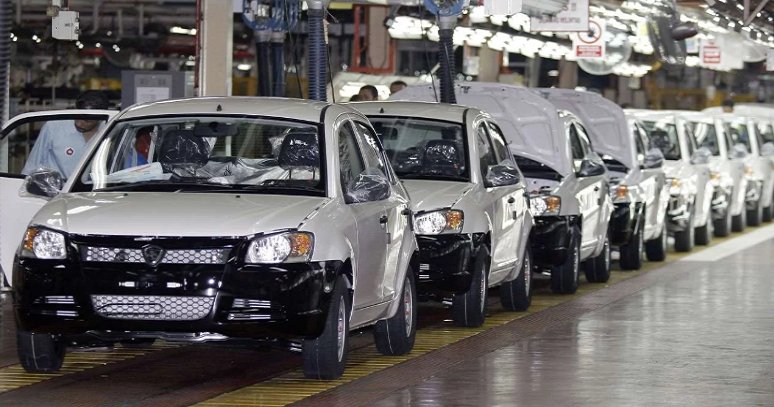 While some lauded the move, others deemed it unnecessary and costly, calling on the government to focus on other areas of our country’s transportation system. So, what’s the best course of action for our government to take? Well, we investigate the pros and cons for both sides of the argument, and let you be the judge!

The case for a new national car

We can all acknowledge that traditional cars emit a lot of carbon and contribute significantly to air pollution. That’s why many believe the new national car should be electric to help reduce our carbon footprint.

As news of a new national car became the topic of discussion on TwitterJaya, many Malaysians have actually welcomed the idea, suggesting that the car should be more environmentally-friendly and electric-powered to help tackle pollution.

Dear Tun @chedetofficial, thanks for suggesting for another national car company. I would like to suggest, for Malaysia to have a national electric car company (and to be partnered with any Japanese electric car maker). Also to boost local R&Ds with more grants.

It should:
– be all electric
– be run as an efficient business without protectionism
– start with an electric scooter like Gogoro from Taiwan

If the new national car company is an electric car like Tesla, that would be great. Tesla’s patents are available for everyone to copy if they want to 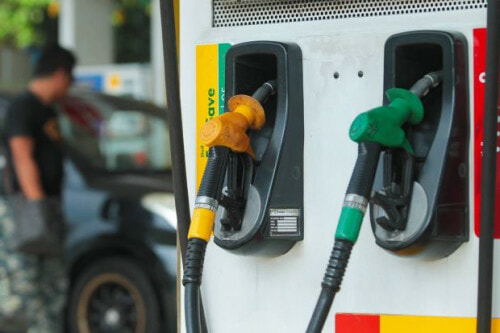 Let’s be real, an environmentally-friendly national car would be awesome to have – but can most of us even afford it?

According to the Wall Street Journal, electric cars cost a pretty penny, and it’s mostly because of its battery, which usually makes up a third of an electric car’s price.

Although not an incredibly cheap option, hybrids are a little more affordable in comparison to electric cars. Yes, they’re still more expensive than the average petrol-powered car, but they help cut costs in terms of fuel consumption, according to iMoney. 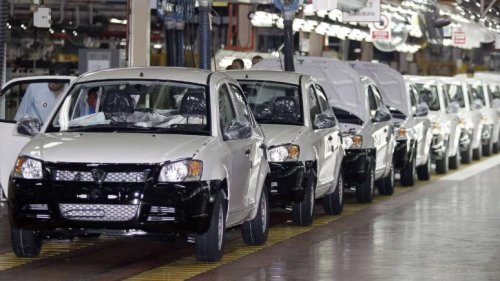 Many netizens have also brought up the fact that the development of a new national car will help improve the nation’s economy as it will create a lot more new job opportunities for Malaysians, thus improving our country’s development and income. 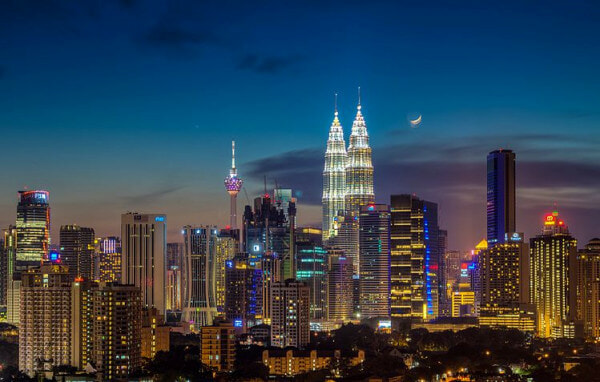 It looks like a lot of Malaysians agree with 4PAM, as many have also taken to social media and called for the government to focus on investing in our public transport system instead.

As much as I would love Malaysia to have a new national car especially hybrid/electric cars, I dont think now is the time. We really need to improve our public transportation system. Plus, our traffic congestion is fucked up right now. Too many road disrupting constructions

Instead of a new national car, I'd prefer the government to look more into further enhancing:

1. Public transport within cities and between cities (and kampungs)

Studies like The Mobility Opportunity have also shown the vast benefits of an efficient public transport system, like boosting a nation’s economic growth while cutting down on economic costs at the same time. On top of that, an improved public transport system can help make the country and its urban areas more accessible and can enable more commuters to get to work on time, making companies more efficient with less delays. 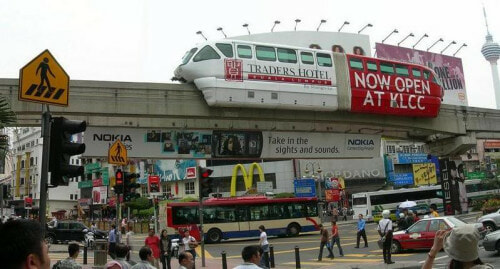 As pointed out by the Campaign for Better Public Transport, an improved public transport system can give millions of Malaysians living in rural areas who cannot afford cars more mobility. This helps remove the many barriers these individuals face from getting employment. 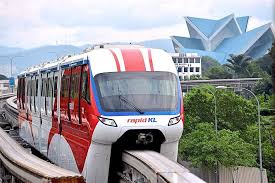 According to Australia’s Tourism and Transport Forum, there is a lot of evidence showing that properties increase in value when public transport is made more accessible.

This is also supported by the Malaysian Property Market Report 2017, which found that a number of residential properties that saw price growth despite the property market slowdown in 2017 were located near LRT or MRT stations, according to The Edge Property.

So, what do you think? Would a national car be more beneficial or is investing in improving our public transport system more worth it? Let us know in the comments below! 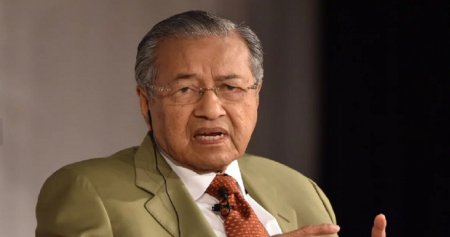