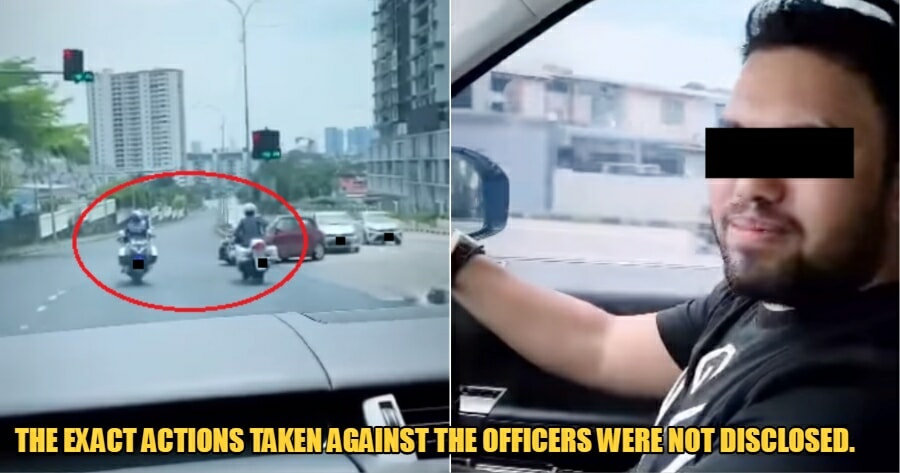 Last May, it was reported that two Royal Malaysia Police (PDRM) officers were under investigation for escorting Baling MP Datuk Seri Abdul Azeez Abdul Rahim’s son through Penang, just so he can avoid traffic jams.

Now, the outcome of that investigation has finally been revealed.

Based on the written parliamentary reply of Home Minister Datuk Seri Hamzah Zainuddin, the two traffic officers, who accompanied the alleged Barisan Nasional (BN) Member of Parliament’s son, have been subjected to disciplinary action. Though, the exact actions taken against them were not disclosed. 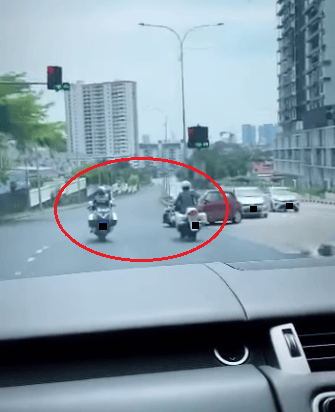 The minister shared that action will be taken under Regulation 36 of the Civil Servants (Conduct and Discipline) Regulations 1993.

“The Penang police previously opened a Disciplinary Investigation Paper (KST) against two traffic officers for accompanying an individual, believed to be the son of a BN MP, using PDRM motorcycles in Jalan Bukit Gambir, Georgetown.”

“PDRM has also conducted a detailed investigation into the incident after a 20-second video recording went viral on social media since May 7, 2022,” he wrote. 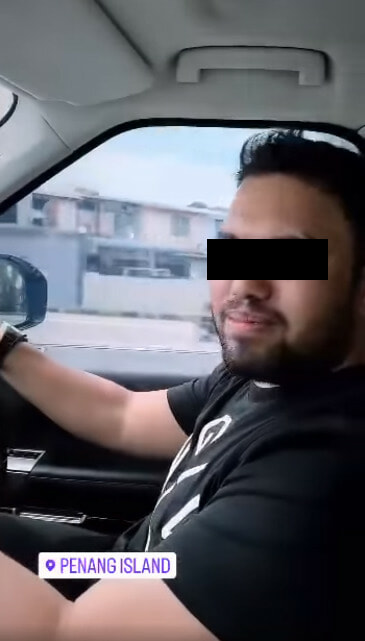 This comes in response to a question in regards to this matter from Bukit Mertajam MP Steven Sim Chee Keong (August 3, question 47, page 66).

Previously, the Penang police opened a disciplinary investigation against the two traffic police officers regarding the incident of escorting a public vehicle, and the case was also investigated according to Section 233 of the Communications and Multimedia Act (AKM) 1998 as the incident also involved the offense of using social media.

You can check out the videos from last May here: 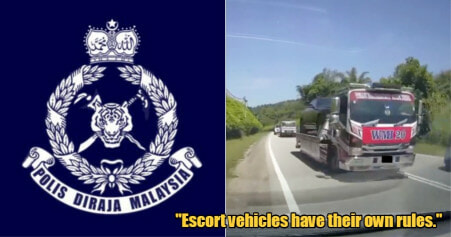