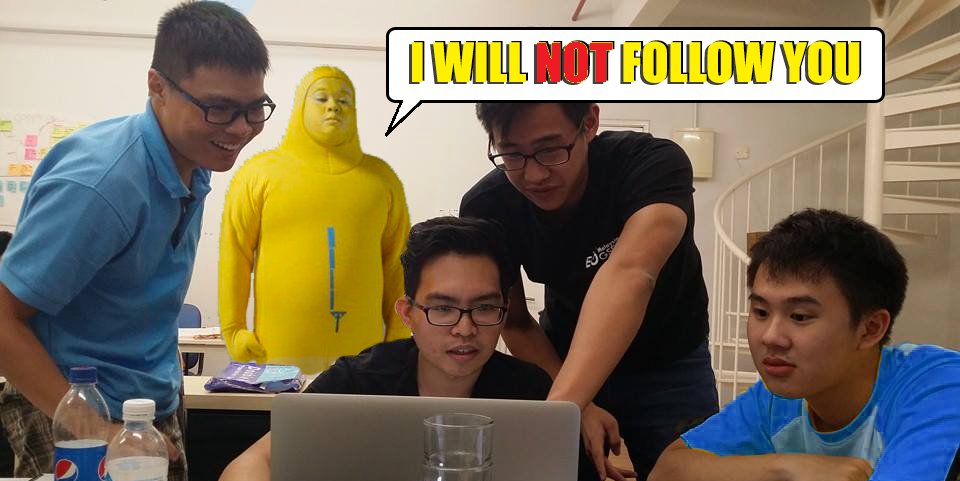 To follow-up on our coverage on the GrabGas fiasco, it has come to light that Digi Accelerate, the accelerator programme of local telco giant DiGi Telecommunications, has backed out of it’s deal with GrabGas!

GrabGas was put in the spotlight after their former CTO Julian Ee wrote his very frustrating experience a blogspot on how his friends screwed him over in the company. The very gist of it is, friend approaches Julian, asks him to help develop GrabGas’ website plus technical mumbo jumbo and offers him a share in the company, technical part all developed, share was not given. For more to the story, you gotta read here.

Anywya, DiGi stated that the split with GrabGas was due to “inconsistency in the disclose of data”. DiGi further iterated that transparency and integrity are fundamental to the way they do business and on that note they decided it was in their best interest to not go forward with the deal. 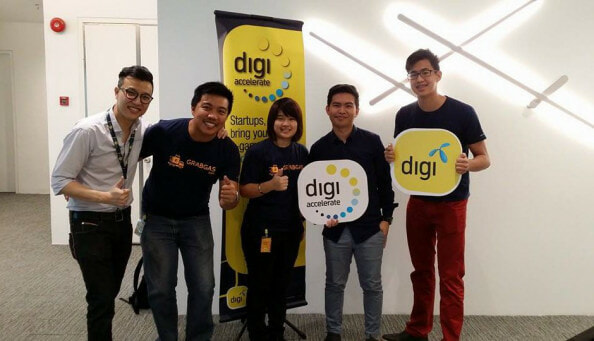 There are no sources publicly available that in their four months in the acceleration programme, GrabGas had shown any measure of inconsistencies. One can, however, speculate that because GrabGas’s fallout with it’s CTO Julian Ee who slammed GrabGas on his blog has garnered much negative criticism online, DiGi decided to distance themselves from the startup as many comments on Facebook show netizens denouncing DiGi for investing in a “cheater company”.

In a recent interview with Vulcan Post, GrabGas revealed that DiGi’s departure “definitely saddens” them, however they believe that with or without the telco’s financial backing, they’ll still succeed and have very positive outlooks to their future.