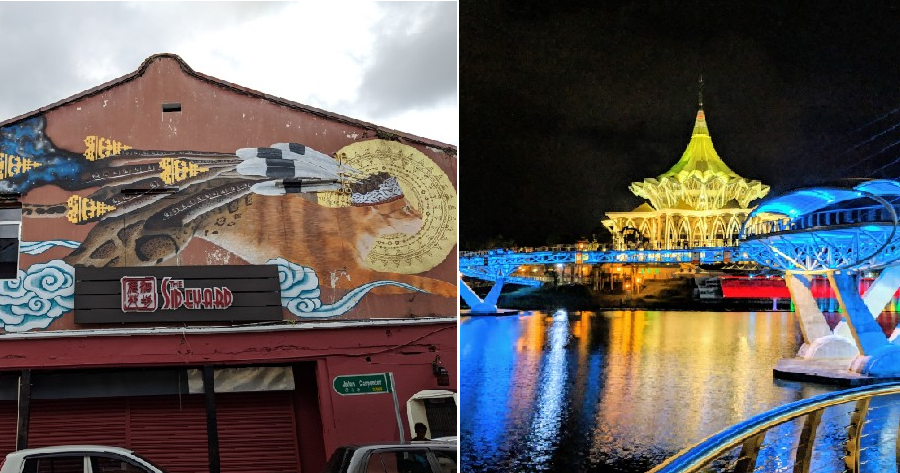 Malaysia is famous globally for its cultural diversity and multiracial harmony. No state exemplifies this more than the East Malaysian state of Sarawak. Comprising of more than 40 sub-ethnic groups, all living in complete unison and harmony with each other.

Given that each of these sub-ethnics have their very own unique culture, lifestyle and language, you’d be really surprised to know of Sarawak’s official language. 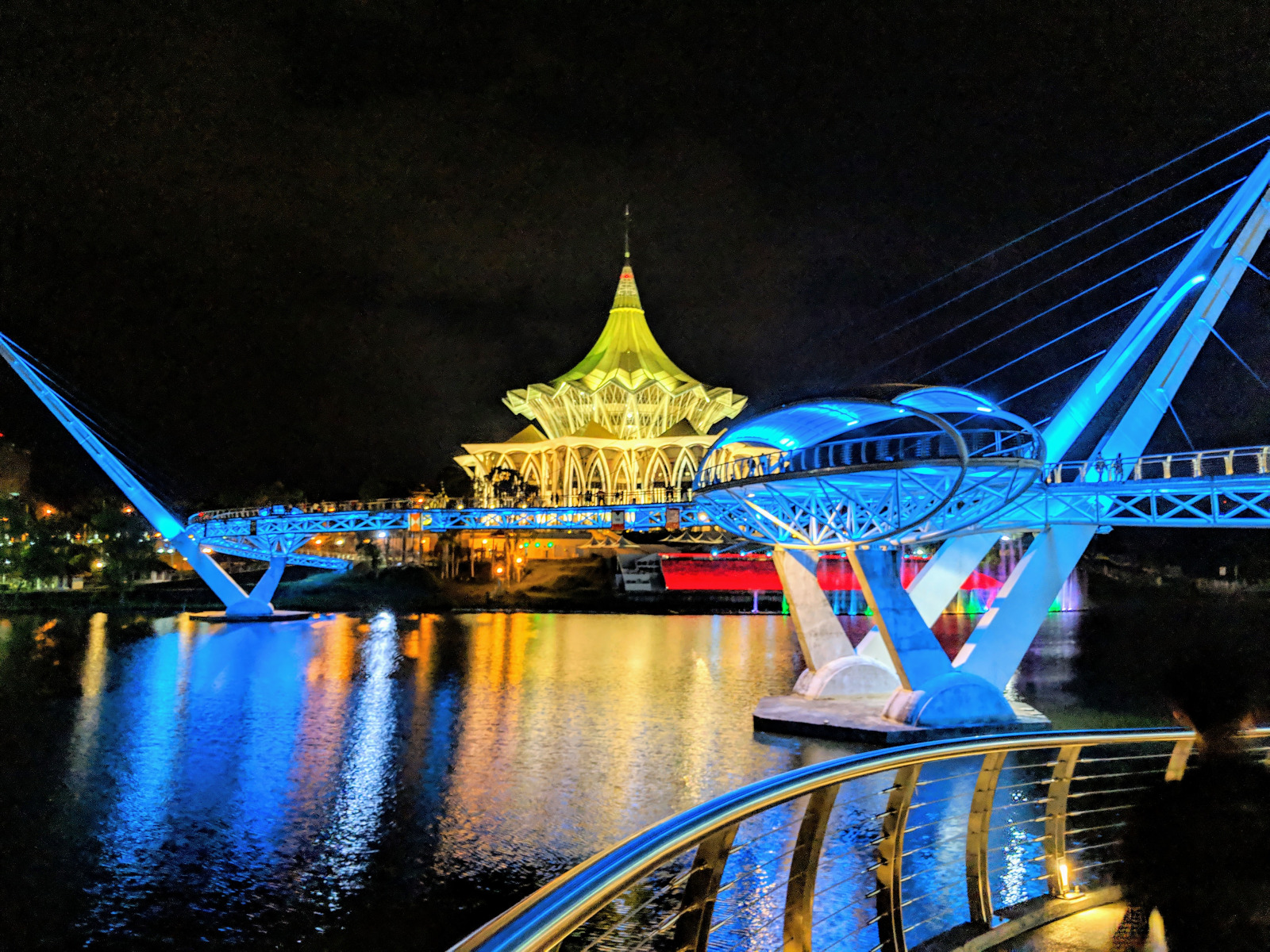 Yes, of course, like all other states in Malaysia, Sarawak does adopt Bahasa Malaysia as the official language. However, did you know that English is still recognized by the Sarawak State Government as its official language? 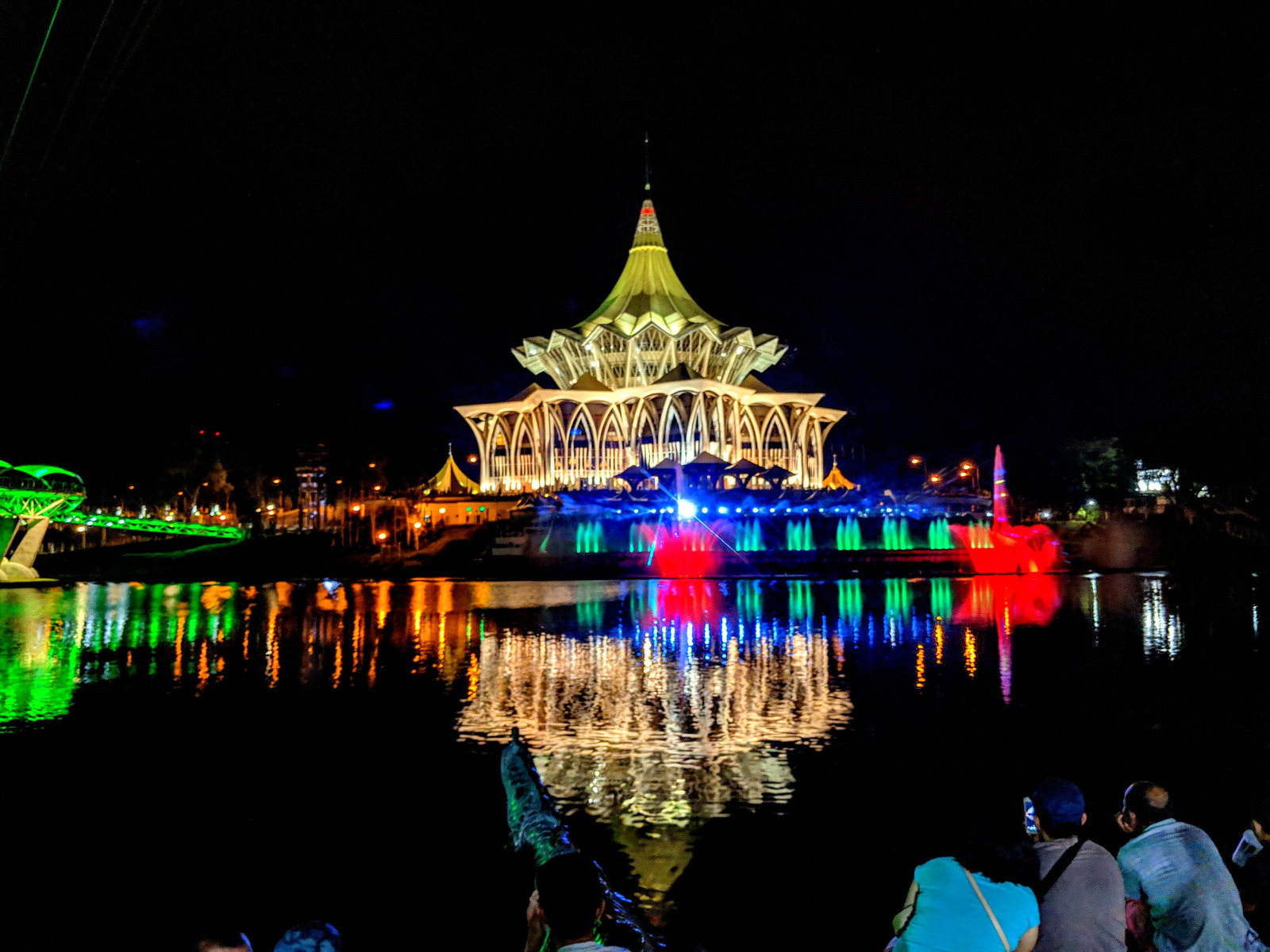 In fact, if you ever had the chance to observe the Sarawak State Legislative Assembly (DUN) seatings, you’d notice that it is conducted mainly in English and not in Bahasa Malaysia like in Parliament and the rest of the Malaysian state’s DUNs. Furthermore, official letters of the state are also mostly written in English.

So why is Sarawak still using English as its official language? Here’s a breakdown of the reasons behind it: 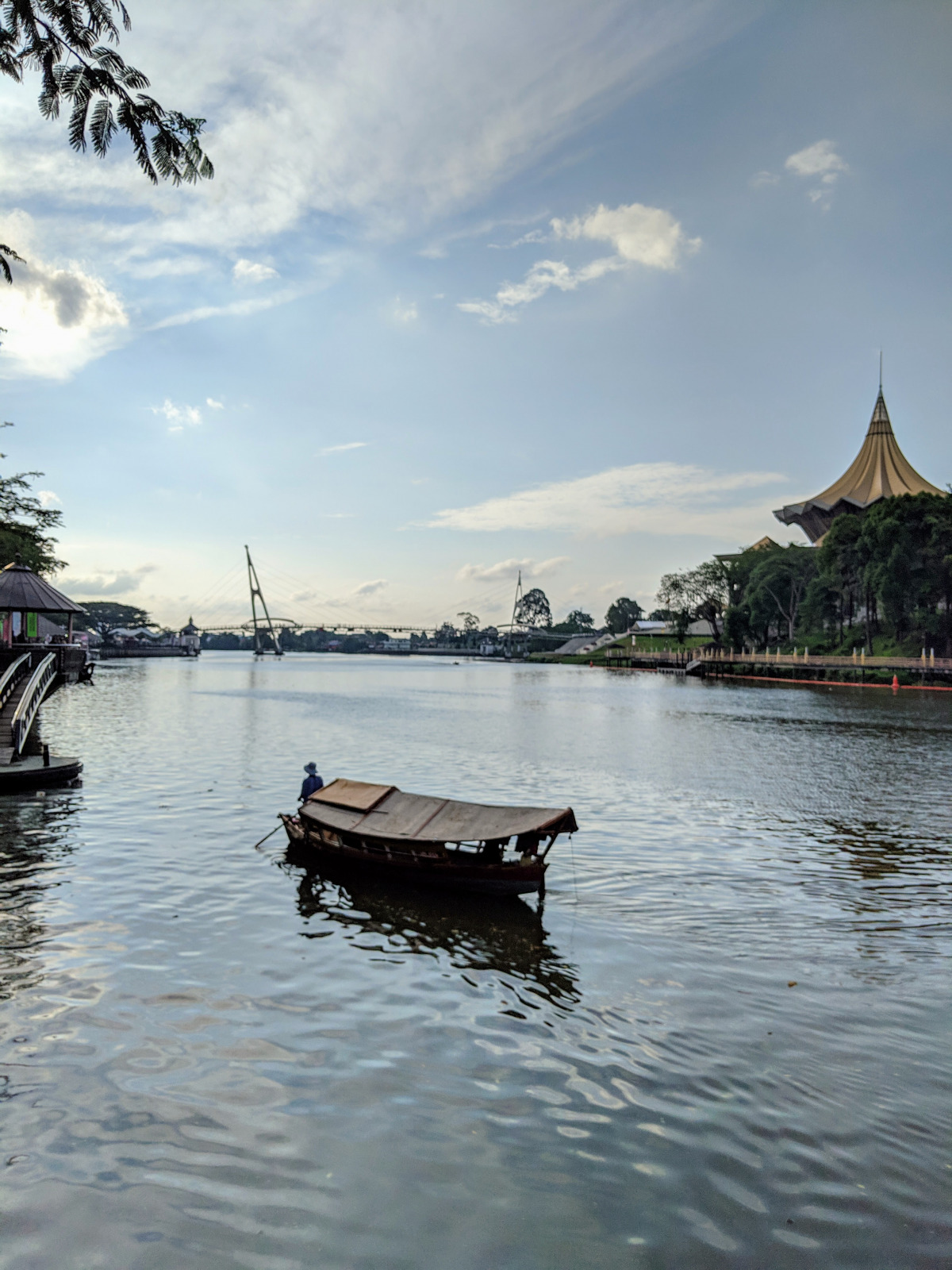 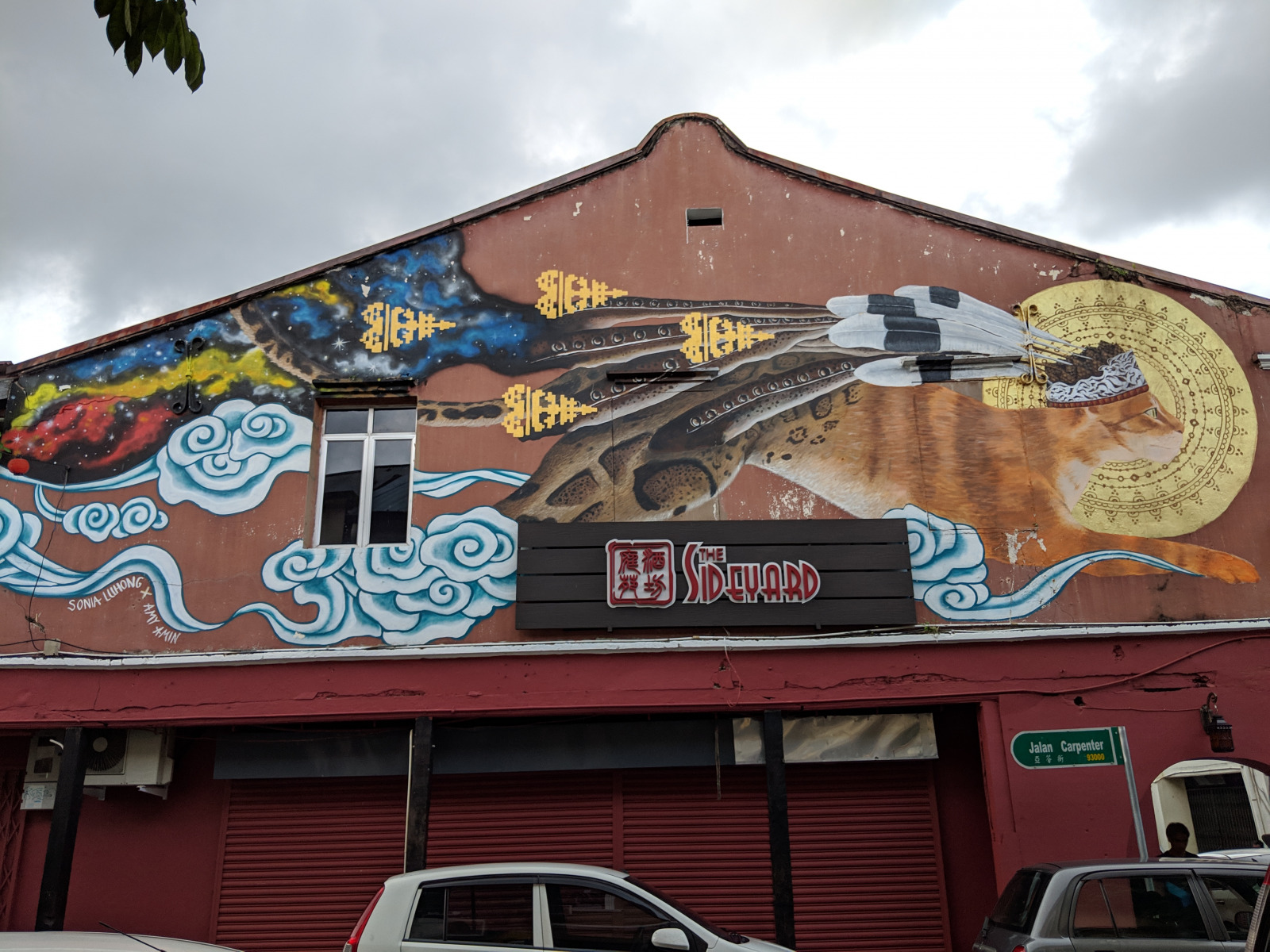 However, in Sarawak and in this case, Sabah as well, they abide by another provision which was set during the formation of Malaysia in 1963 which is the Cobbold Commission and Article 161(3) of the Federal Constitution. 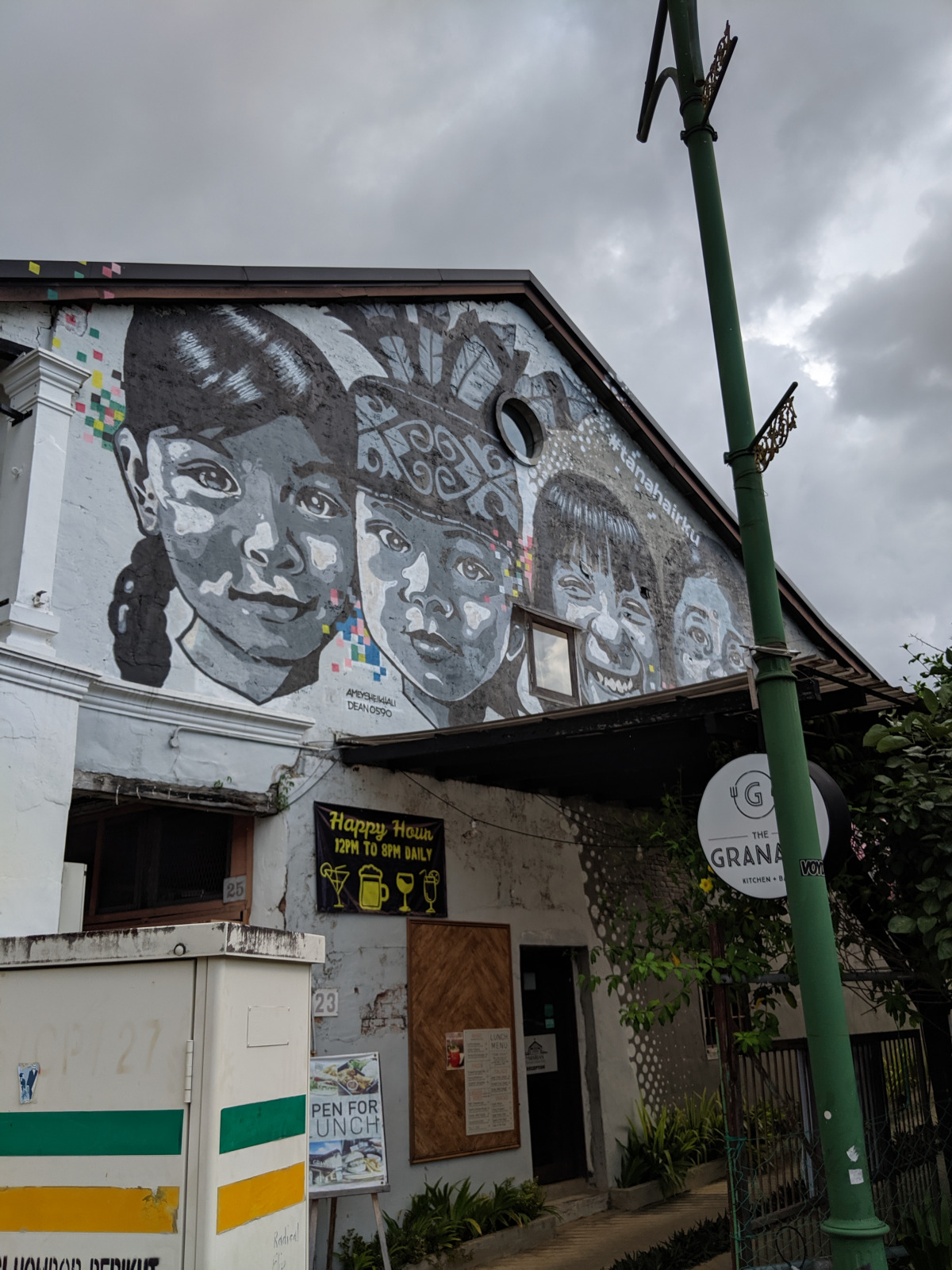 Basically, it was agreed upon in the Cobbold Commission Report and was further refined for the Malaysia Agreement 1963 that:

However, Article 161 of the Federal Constitution states that 10 years after Malaysia was formed, Parliament can pass a Bill on the use of English in the courts in Sabah and Sarawak, in the state legislature, and for other official purposes in both states.

Hence, in accordance to the relevant legislations mentioned, Sarawak had never passed any ordinance to restrict or terminate the use of English as its official language. 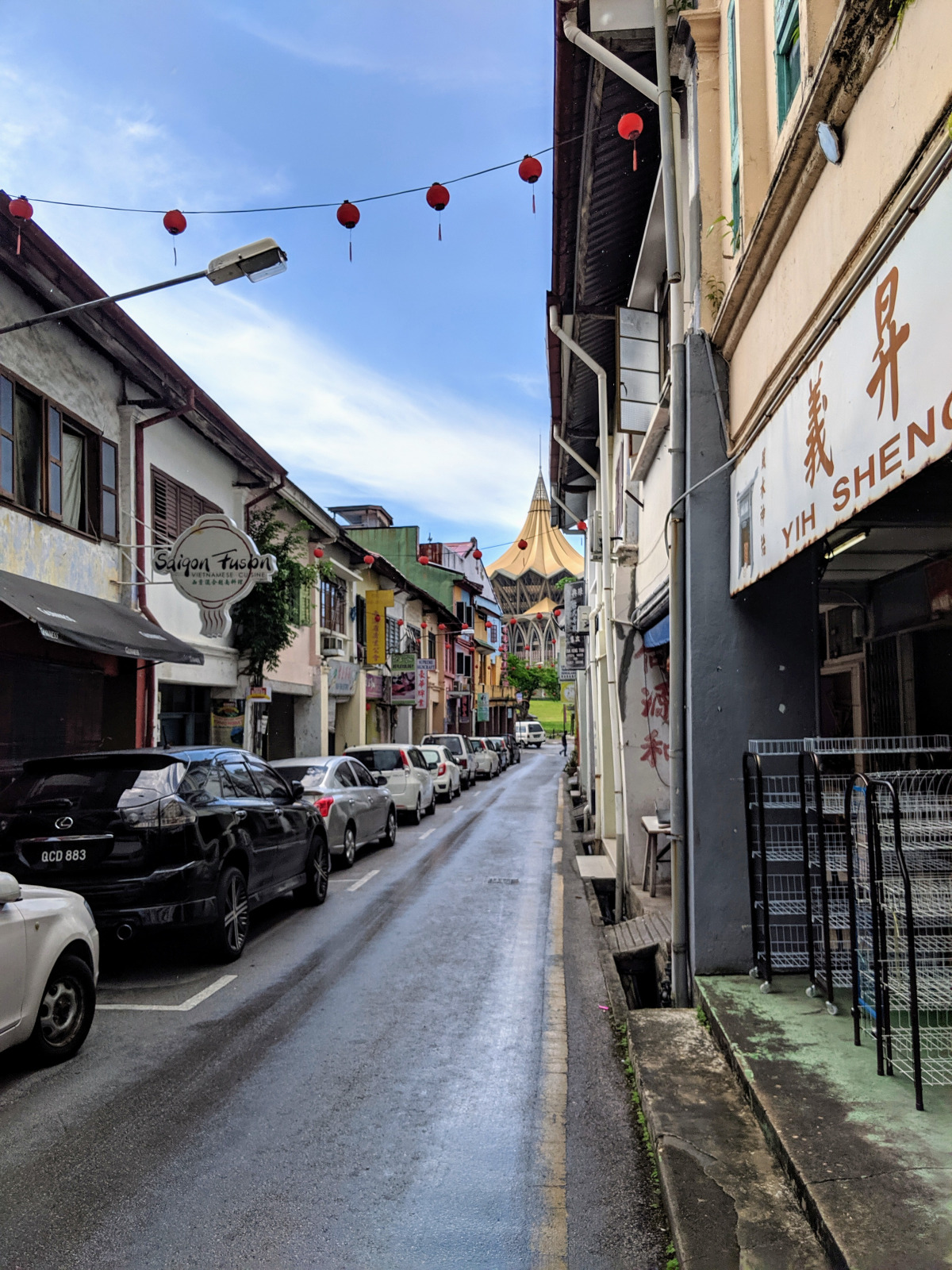 Okay, what does that mean?

It means that Sarawak has the choice of whether to use English as its official language and is still using it to this day.

2. English is a necessity in the state 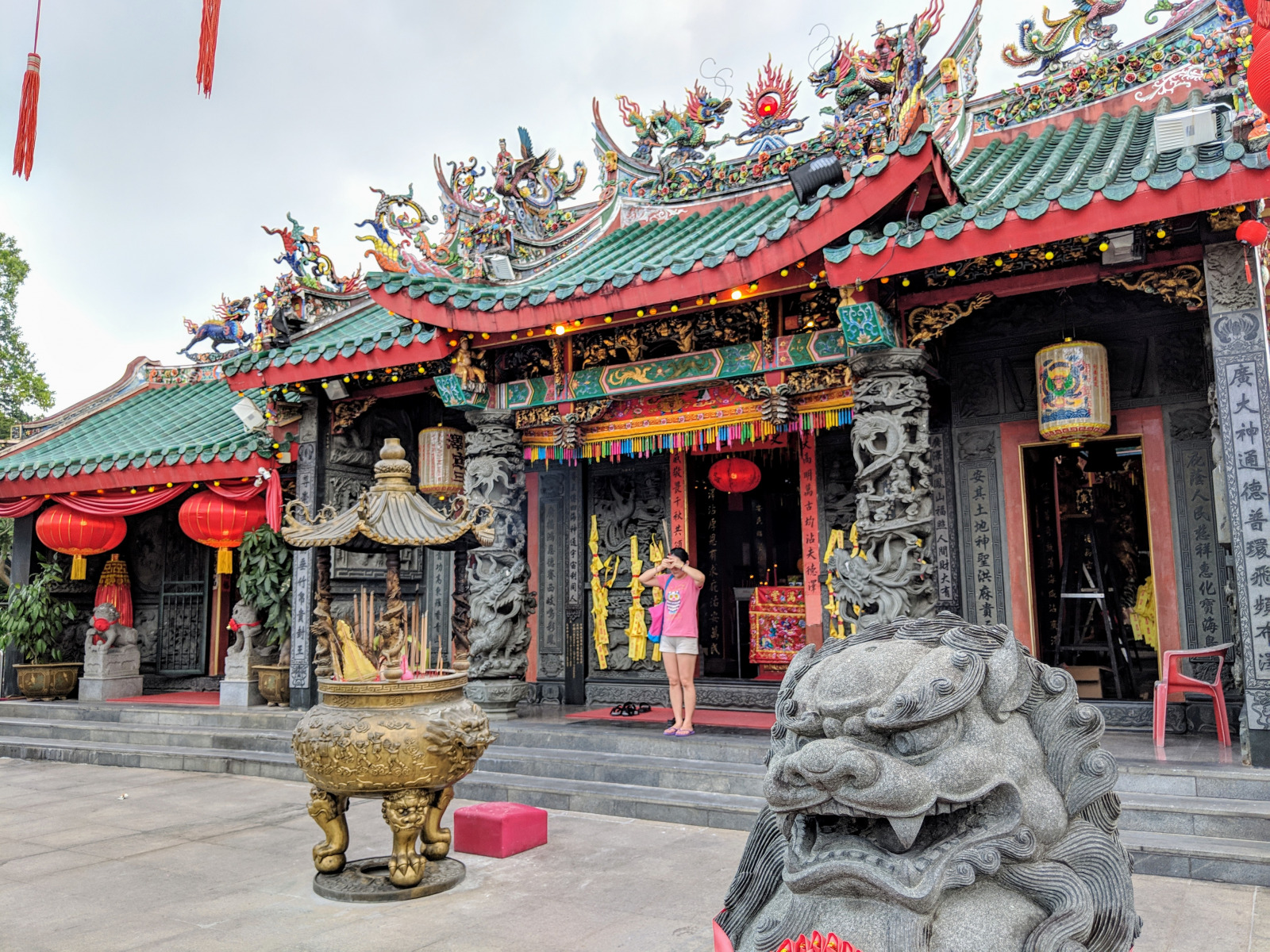 Another reason why English is still being used in official matters of the state is because it has traditionally been so since James Brooke ruled the state. Unlike the situation in most of the Peninsular states barring the British States Settlements of Penang and Melaka, Sarawak was in total sovereign control of the whole state. 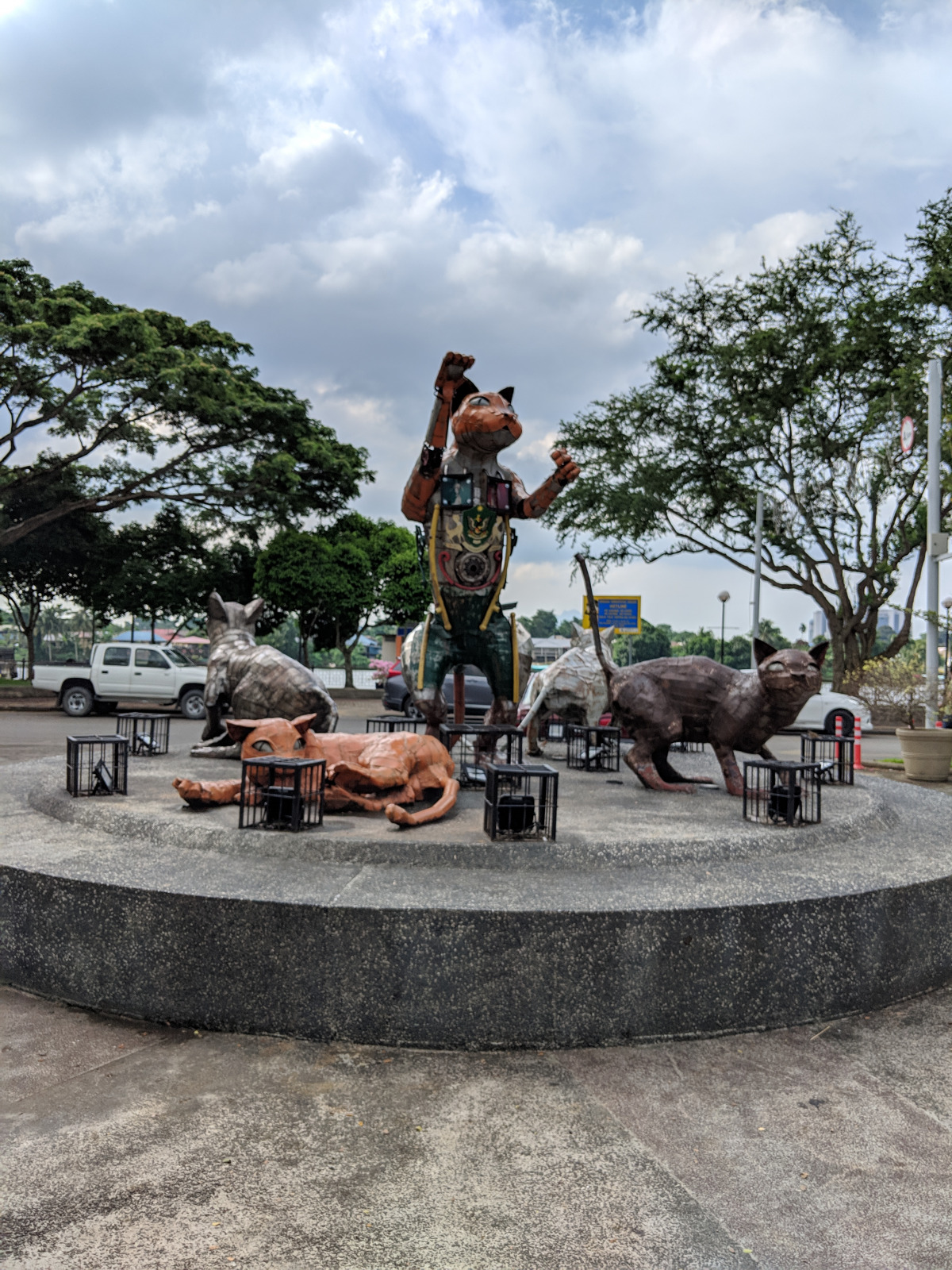 Therefore, English was the language of the courts and daily official use during the time of the White Rajahs up until Malaysia was formed.

As the locals are also used to this status quo, therefore the use of English remains until today. Moreover this makes it more practical and logical to have it as the official language as stated by former Sarawak Chief Minister Tan Sri Adenan Satem in a report by the Malay Mail in 2015.

This was further reiterated by the current Sarawak Chief Minister, Abang Johari which told The Star in 2017. He was quoted of saying,

“I will also pursue this policy so that English will remain an official language of the state,”

Hence, that is why English is still used as the official language of Sarawak. Interesting, right?

What do you think of this revelation? Share your thoughts with us in the comments! 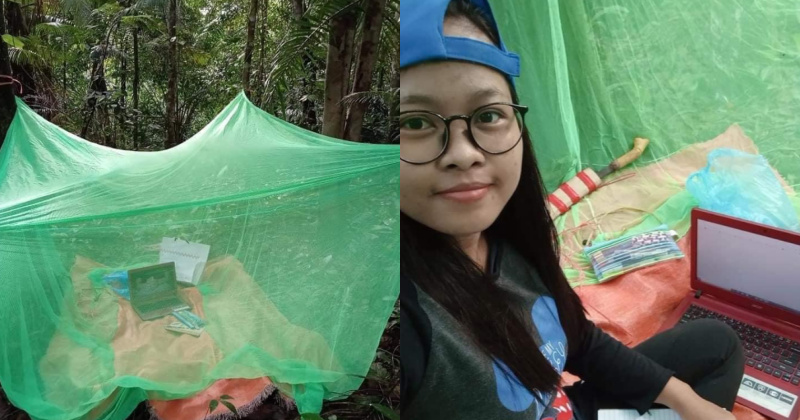