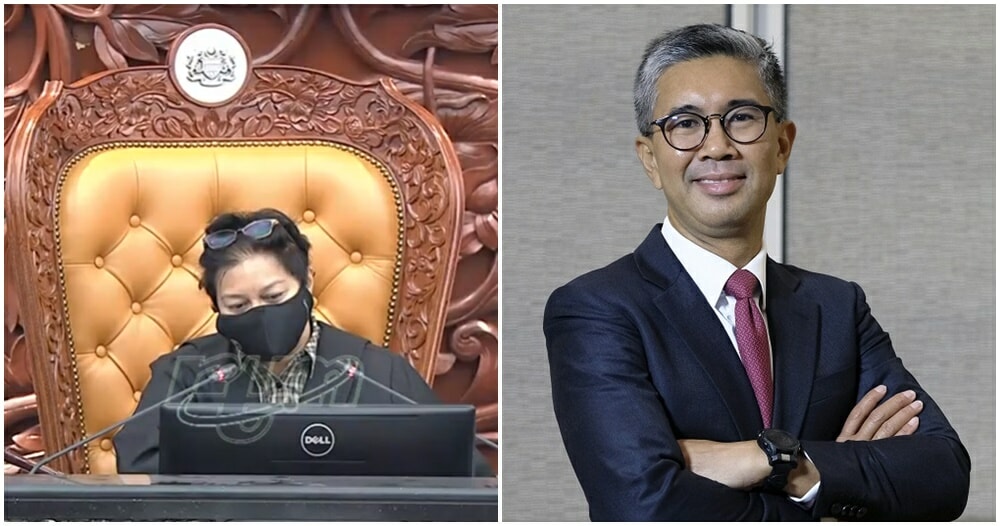 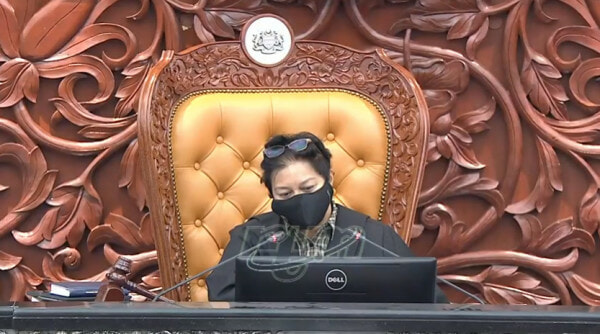 This was said when Jelutong MP, RSN Rayer asked where the finance minister was during the Dewan Rakyat session and Speaker Azalina voiced her agreement questioning his absence.  “I agree with what Rayer said before and I believe that either the finance Minister (Tengku Zafrul) or his deputy should be here to listen to the budget debate,” said Azalina in a statement recorded by Astro Awani.

“I know everyone is busy but the budget is an important issue. However, I do not see any ministers here. Government supporters need to convey this to them,” said the Speaker at the end of yesterday’s (11 November) conference.

Perikatan Nasional Party Chairman, Datuk Seri Shahidan Kassim interceded and said that he was under the impression that the minister and his deputies were present at the session. 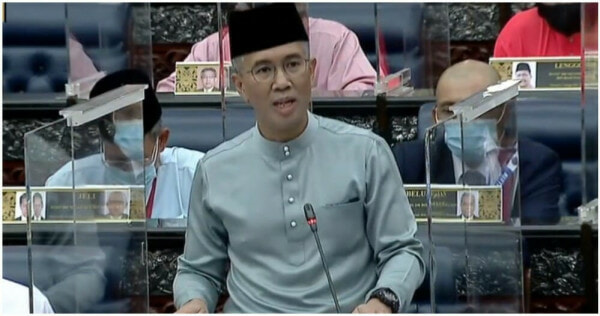 Azalina continued to stress that if the minister could not attend these crucial sessions, his deputy would have to be present in the Dewan Rakyat to hear the debate on Budget 2021.

Prior to this, Jelutong MP Rayer, raised the issue to the Dewan Rakyat Speaker and Datuk Azhar Azizan Harun said there was no ruling that made it mandatory for ministers or their deputies to attend the session when the budget was being discussed.

Shouldn’t the Finance minister who oversees and announces the budget at least be present to clarify the debates and qualms other MPs might have about the crucial financial plan? What do you guys think? 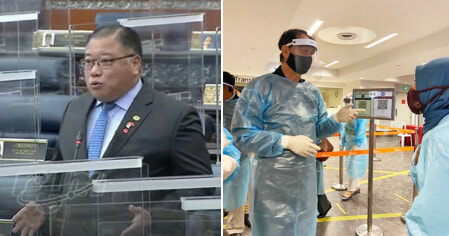