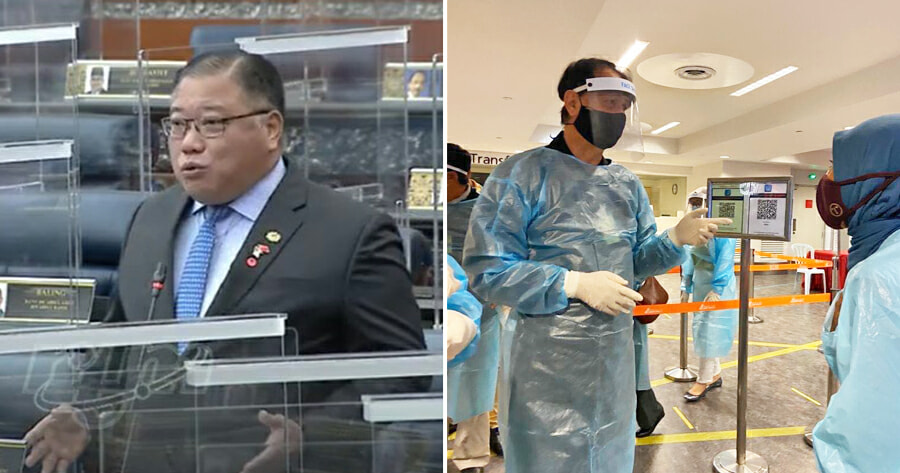 “I did not intend to maliciously target Health Director-General Tan Sri Dr Noor Hisham Abdullah. Rather, my words reflect the frustrations of the frontliners and the people for the past several months.”

Bintulu MP, Tiong King Sing said this in defence after there was backlash regarding the statement he made at the Parliament session yesterday (11 November) where he accused Dr Noor Hisham for not getting things done physically like frontliners do. 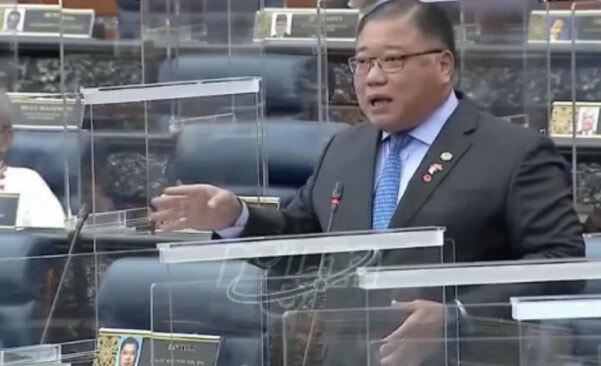 This angered Jelutong MP, RSN Rayer, who started yelling at Tiong and asked him to retract his statement as he should not insult government servants as Dr Noor Hisham is a frontliner as well. However, he was then escorted out of the Dewan Rakyat after failing to take his seat as instructed by Deputy Speaker Datuk Seri Azalina Othman Said.

In a statement on his Facebook page, Tiong added that DAP MPs such as RSN Rayer should not take advantage of his words for cheap publicity in the guise of ‘defending civil servants’.

“My statement was not malicious. We all know that civil servants do not have it easy. They are all working hard for the country and its people but shortcomings must be identified and improved,” he said.

“As an elected representative, there is no reason why I cannot truthfully convey the grassroots’ and frontliners dissatisfactions and bring constructive criticism to the table.”

Tiong goes on to explain that due to human error, many people have been suffering from this pandemic and that it is crucial for high-ranking civil servants to ensure that all decisions made hinge on the best interests of the well-being of the people. 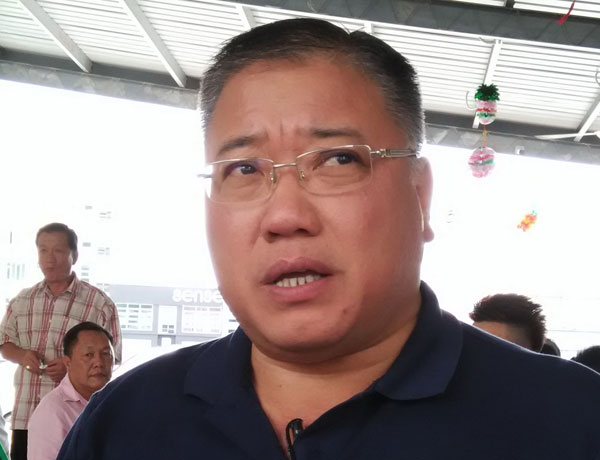 He then compared Malaysia with China and said that if China, a country with a much larger population was able to “seize upon a critical window of opportunity to decisively manage the pandemic”, then Malaysia should have been able to as well.

Tiong then recalls how there was a shortage of medical supplies and PPE during the outbreak in Sabah and questioned why Dr Noor Hisham did not personally go there to “inspect the situation for himself”.

“Why didn’t the Health DG personally go down to the ground to inspect the situation for himself and ‘prescribe’ the right measures for the situation?” he asked.

“Many have wondered why the DG himself cannot visit the pandemic areas to give a first hand report on the actual situation to the National Security Council and Prime Minister as soon as possible.”

“Instead of holding those daily press conferences, he should focus entirely on the pandemic prevention work and hand over giving daily updates to the Senior Minister for Defence.” 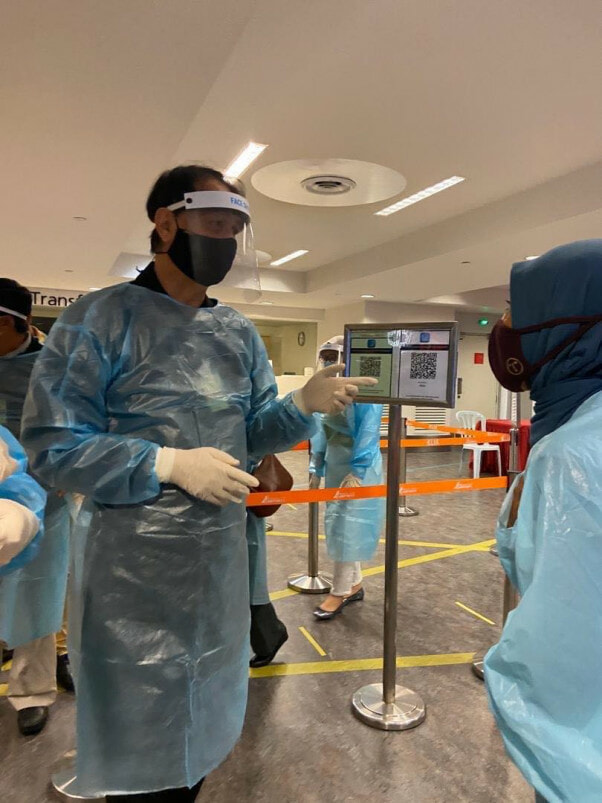 Tiong then noted that many have blamed the outbreak in Sabah on the elections, but questioned why new clusters had surfaced in various places like Selangor, Penang, and Negeri Sembilan.

“The Health DG should be aware that it takes first-hand knowledge of the pandemic to understand it fully. What is the problem?”

“Several clusters have been identified but these were not decisively contained, particularly the situation in Selangor. New cases have even crossed into Negeri Sembilan. This does not reflect decisive action but rather, a consequence of losing control.”

“It should not be the responsibility of the DG to hold a press conference every day. We want to see more effective responses to the pandemic with a clear understanding of the frontlines.”

Tiong ends his post with a question, asking how will the country and economy recover from this pandemic.