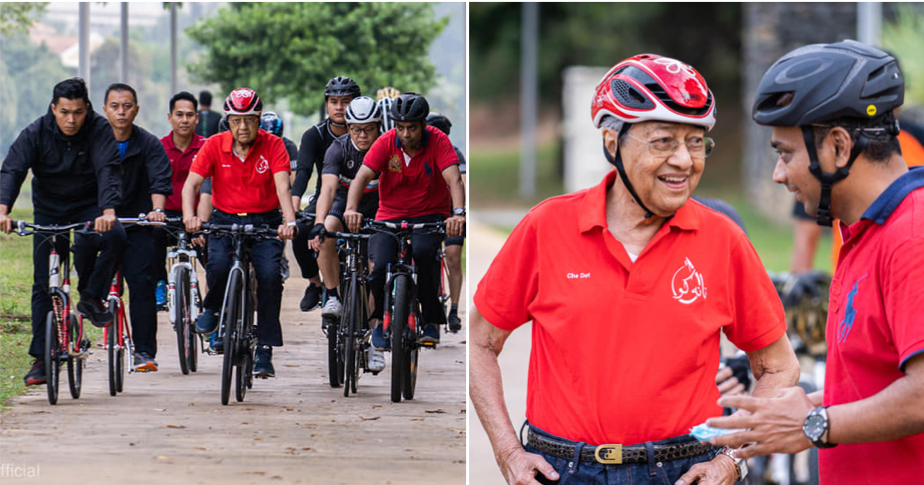 Despite the ongoing political crisis, former Prime Minister Tun Dr Mahathir Mohamad continues to carry out activities for his health as usual. It is remarkable for someone his age to achieve such a feat. 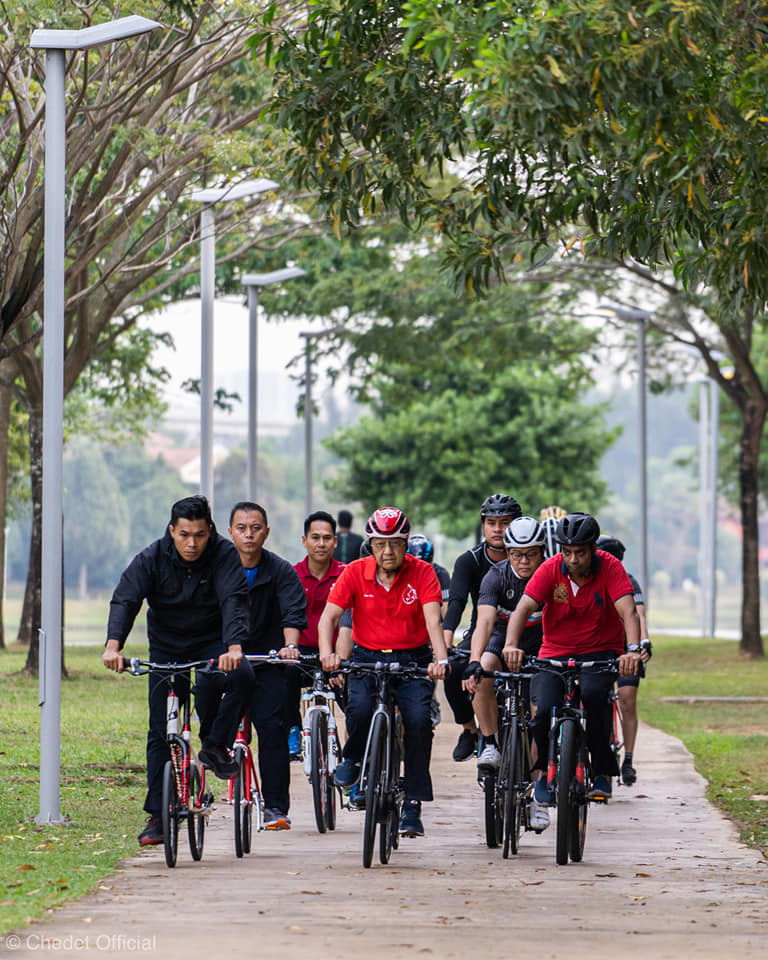 The founder of Parti Pribumi Bersatu Malaysia (Bersatu) shared his activity in a post on his official Facebook page where he was also accompanied by several other cyclists going around the lake in Putrajaya. He wrote,

“I was cycling around the Putrajaya lake this morning. A strong body and strong stamina are very important in performing the activities or jobs we want to do.” 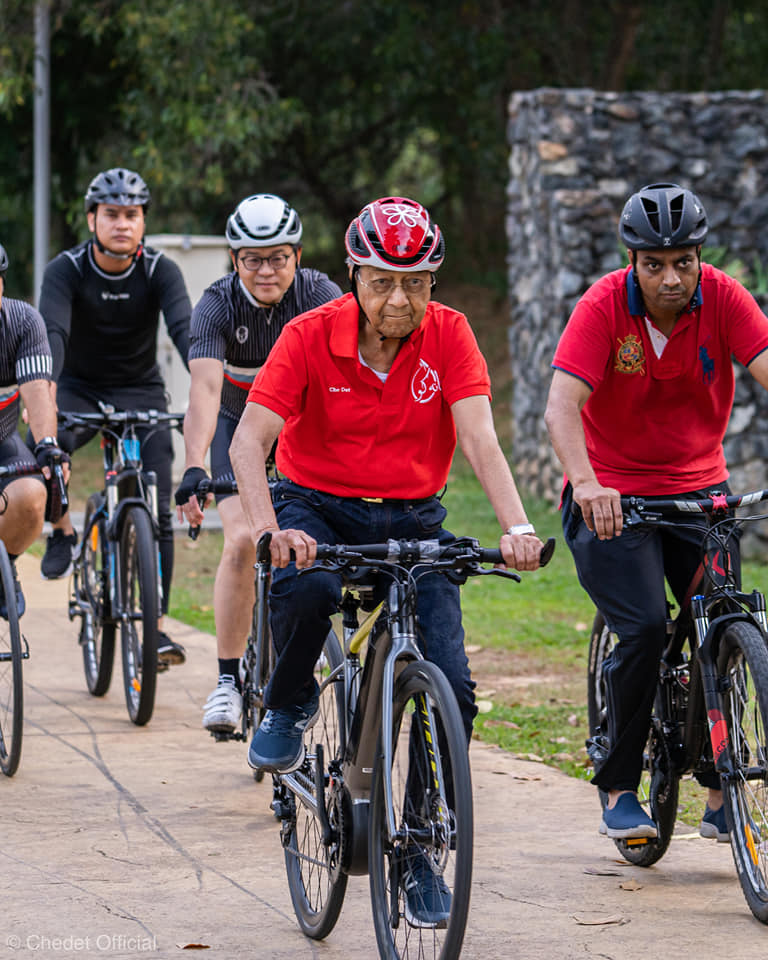 The 94-year-old Tun Dr Mahathir is well known for his attitude and healthy lifestyle which in itself should be taken as an example by all of us.

Our beloved former prime minister will never fail to impress us with his intelligence and well being. With the political turbulence that we are facing right now, he still manages to put a smile on our faces. Thank you, Tun.

Also read: Turning 94yo Today, Here are 6 Reasons Why Tun M is The Most Badass PM We’ve Ever Had 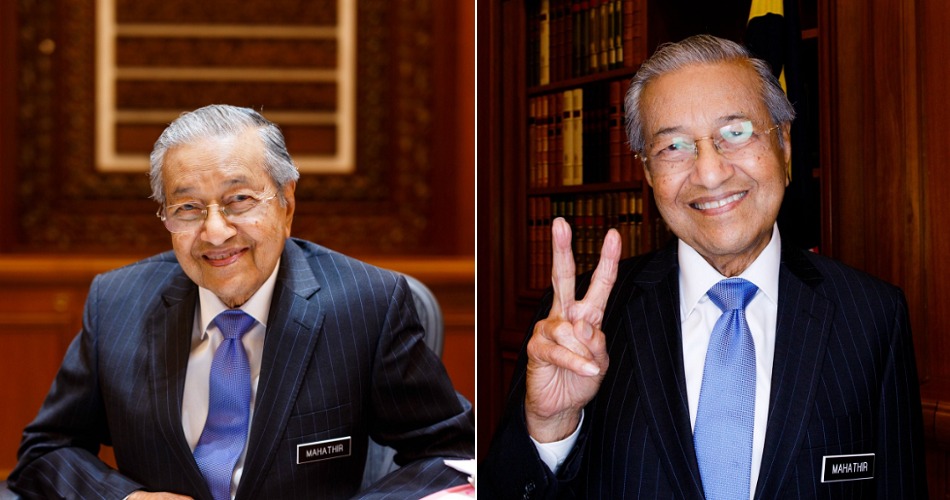