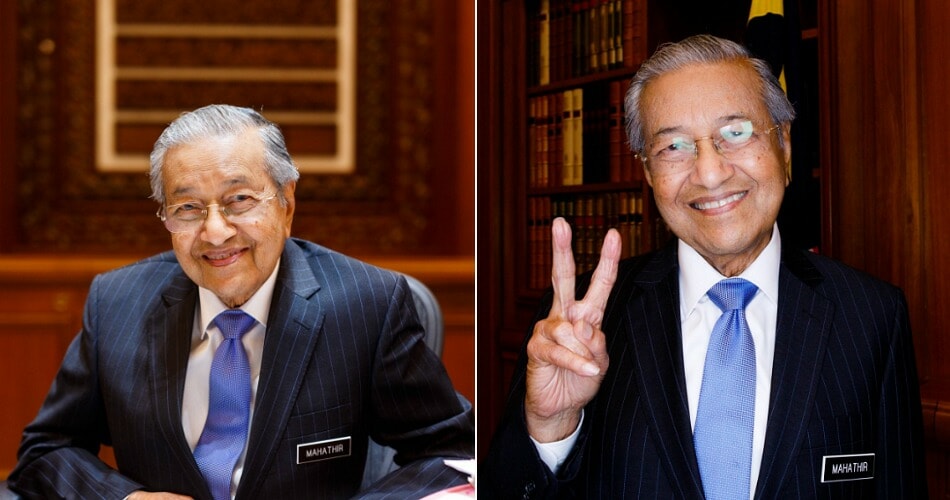 We all know that today (10th July 2019) is a special day for one particular VVIP (very, very important person) and that is Tun Dr Mahathir Mohamad. Yass!

The wittiest man and politician we know is celebrating his 94th birthday and we couldn’t be happier for him. Woot, woot!

Therefore, to commemorate this auspicious day, we at WOB would like to the opportunity to look back at our beloved prime minister’s boldest and wittiest moments from his tenure as the 7th Prime Minister of Malaysia.

So, here are SIX moments that show us why Tun M is the most badass prime minister we will ever have.

1. He came back as the seventh prime minister of Malaysia

Tun M had already completed his first term as prime minister for 22 years before he stepped down in 2003. So, deciding to come back after 15 years at age 93 to be the prime minister of a financially-broken nation was not easy to say the least, but he did it because he felt he had to.

Hence in our books, this is Tun M’s most savage move as he came back from retirement to save our country just because he wanted to. 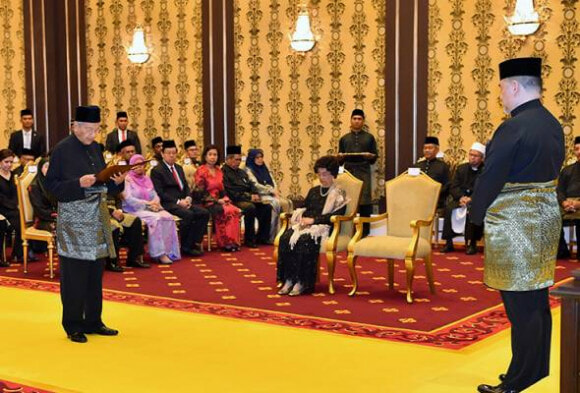 He is the living proof that age is just a number if your heart and mind are set on the right thing. Besides that, he is the only politician in Malaysia to become the prime minister twice in his lifetime. That’s pretty amazing, don’t you think?

2. Tun M challenged Jho Low to come back and sue the government

Remember the time when the playboy-millionaire criticised the government for selling Equanimity for a very cheap price and Tun M gave his most savage yet cool response? Yep, we all remember how Tun M fired back at Jho Low’s statement and challenged him to return to Malaysia to make the same allegations. 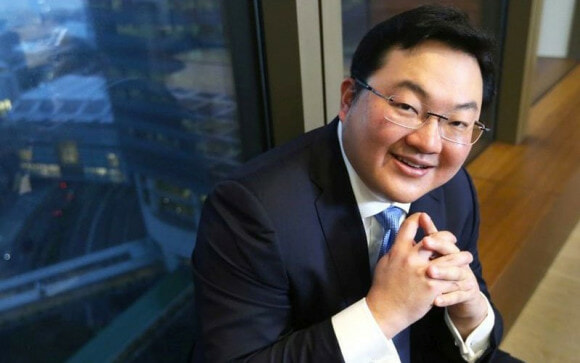 In Tun M’s exact words: “He can come here and make the same allegations and I will go the courts to defend my decision (to sell Equanimity).”

Dang, Tun M has got some spunk in him!

We all know that Tun M doesn’t hold back his thoughts, and he doesn’t mince his words. This was proven when he called the Najib’s government stupid. In 2018, after a five-day official visit to China, Tun M made the aforementioned statement during a press meet.

He told the reporters which were present there that the PH administration was trying to solve contracts and deals which were made out of “stupidity”. Tun M was quoted as saying,

“Such stupidity has never been seen before in the history of Malaysia.”

Ouch! We hope BN (Barisan Nasional) takes his comment with a grain of salt!

Even though we enjoy a friendly, diplomatic relationship with the US, Tun M doesn’t seem to be a huge fan of Donald Trump. After taking over the office of prime minister, Tun M confessed that he wouldn’t know how to deal with someone so “fickled-minded”. 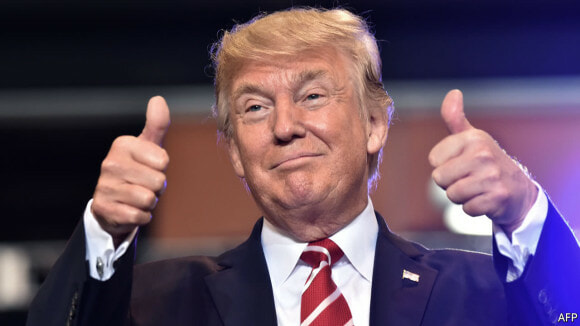 “I don’t know how to work with a person who changes his mind overnight.”

“For example, he wants to meet the president of N Korea, then he says he doesn’t want to meet him and now he is saying that maybe the meeting is going to happen.”

Well, he has a point!

5. He called TMJ “little boy” and “stupid” during a press conference

Imagine calling a crown prince stupid in public? One thing’s for sure is that we wouldn’t have had the guts to do it but Tun M, on the other hand, fears no one.

This is because Tun M flat out called TMJ (Tunku Mahkota Johor Tunku Ismail Ibni Sultan Ibrahim) a “little boy” and “stupid” after he claimed that his father, Sultan Ibrahim Sultan Iskandar was not given enough credit for his deeds. 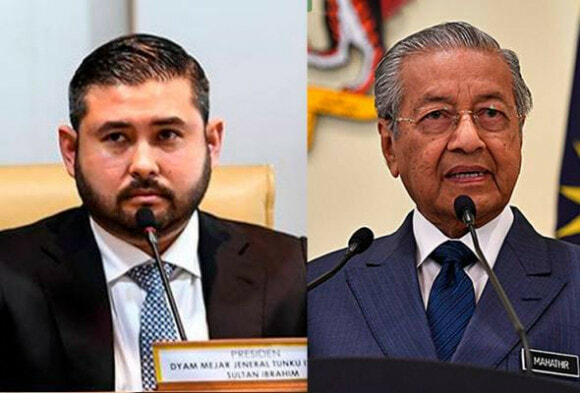 “I don’t want to comment on the Sultan of Johor (Sultan Ibrahim Sultan Iskandar). If I say anything, that is not good – it is not nice because he is the Sultan. But this TMJ is a little boy.”

“Well, he is stupid because he does not know what is happening. So, don’t talk. If you don’t know anything, don’t talk,” Tun M said.

6. Tun M wrote a sarcastic FB post about his dictatorial-style leadership during his first tenure as prime minister

This is probably the most savage comeback he has ever dealt to media and critics who have labelled him a dictator during his first tenure as prime minister. In the post, Tun M sarcastically made 27 satirical points on how he ruled as a dictator ever since he was first appointed as the Minister of Education. 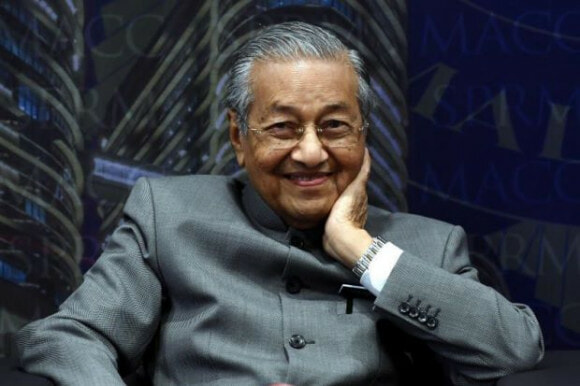 “I did not want schools to be named after me because dictators normally do not like personality cults. So when I became Prime Minister I did not allow my name to be attached to any building, road or public toilets. Now the Najib Government is doing me a favour. References to me in textbooks have been erased. Thank you, Najib for being such a democrat.”

There’s no doubt that this 94-year-old man is still as sharp and witty as ever. On that note, we would like to wish Tun M, a joyous birthday. We hope that he continues to lead our country with strength and wisdom. Here’s to many more birthdays! Cheers! ❤

Did we miss out other Tun M’s badass moments? Let us know in the comments below! 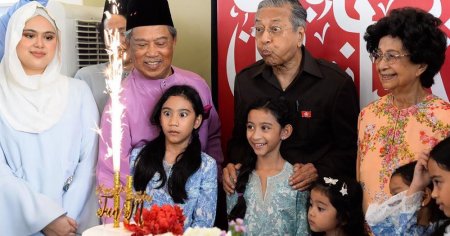