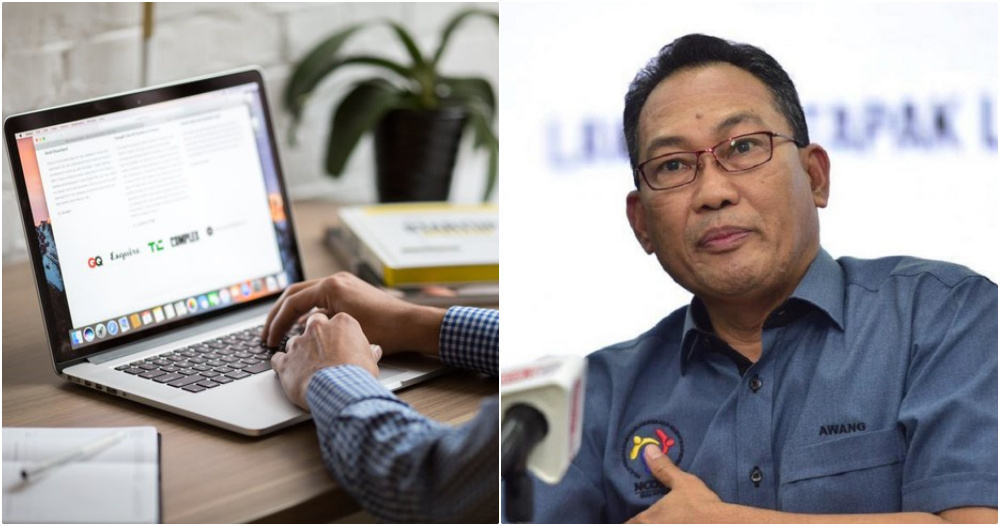 The livelihoods of so many Malaysians have been robbed by this pandemic. In this year alone, the Employment Insurance System (PERKESO) recorded a total of 99,696 workers who have lost their jobs from the period of January until 27 November 2020.

According to the Deputy Minister of Human Resources, Awang Hashim, the layoffs included highly skilled people. In fact, approximately 13,109 managers, 26,079 professionals, and 19,095 technicians were part of those statistics, following a report by Astro Awani. 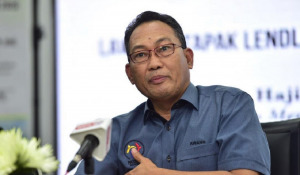 All these retrenched employees earned a monthly income of up to RM4,000 and above, added the minister.

He said that the staggering unemployment numbers could be explained by several factors such as company takeovers, closures, and critical financial issues. 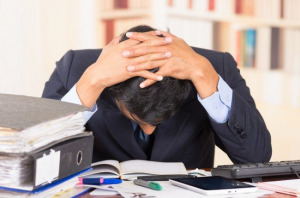 “These factors are caused by the stress experienced by all industries globally due to the COVID-19 pandemic that is out of control.”

The Deputy Minister said this in response to YB Ipoh Barat, M. Kula Segaran who asked why as many as 81,217 employees have lost their jobs even though the government has implemented the Wage Subsidy Program (PSU) and Employment Retention Program (ERP).

Awang said that those who have lost their jobs due to the pandemic can still receive protection under SIP Act (Act 800).

Nonetheless, only those with monthly salaries of RM4,000 or less are eligible for this aid. “Employees that earn more than RM4,000, including the management will get benefits such as the Job Search Allowance (EMP).”

Awang added that an estimated 75 per cent of all employees that have lost their jobs were from the B40 income group who earn less than RM4,000 monthly. “Hence the PSU was introduced to B40 income group earners whereas the SIP Act (Act 800) was implemented to help those who earn a maximum of RM4,000”.

Do you think these initiatives are enough to help those who have lost their jobs during the pandemic? Let us know in the comments! 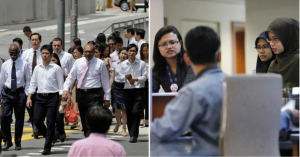