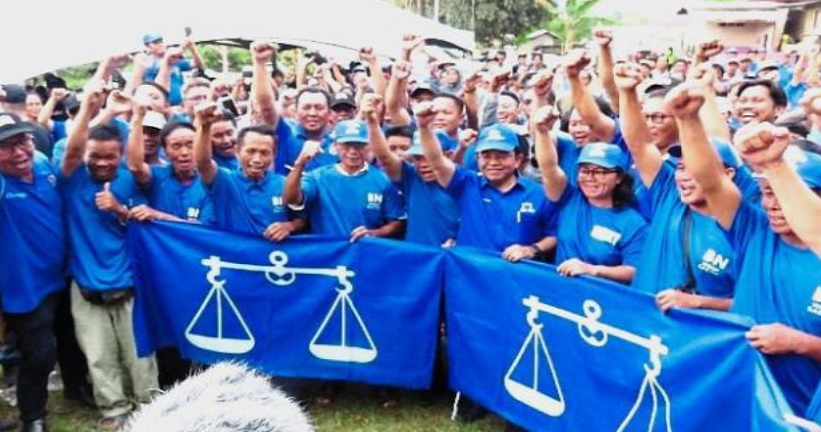 It’s been nearly a month since our new government came into power, and changes have been taking place at a rapid speed. However, a democratic government should have a strong opposition that is equally funded, as this group recently pointed out.

According to the Malay Mail, human rights and democracy advocacy group, ENGAGE, have called out the Pakatan Harapan (PH) government for not giving adequate funds to opposition Members of Parliament (MP).

The group claims that the government has only been allocating RM100,000 to MPs from Barisan Nasional (BN), although Prime Minister Tun Dr Mahathir Mohamad reportedly said yesterday (6th June) that PH MPs would be allocated RM500,000 for their constituencies and RM200,000 for service centres. 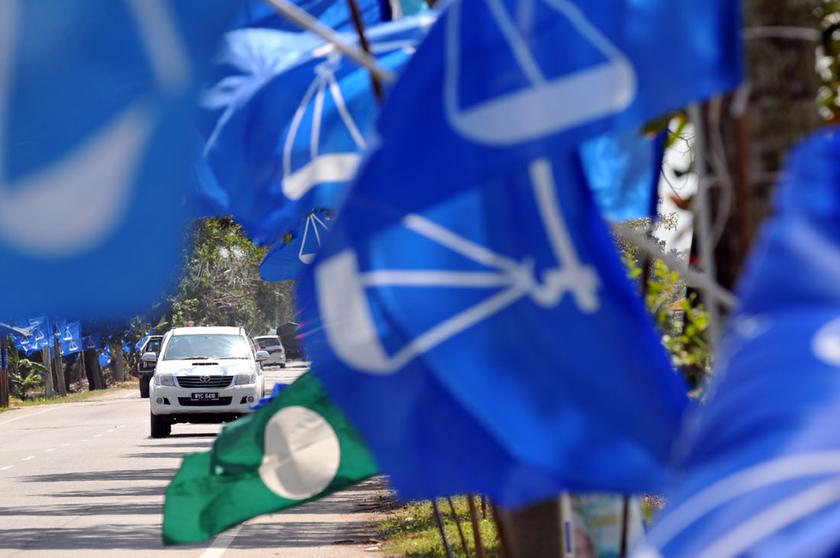 Th previous administration had reportedly allocated RM1 million per year to BN MPs. Thomas Fann, ENGAGE’s chairman, said in a statement that despite PH not listing equal funding in its manifesto, this promise was implied. An excerpt from his statement reads,

“It would augur well for the new government to send a message to Malaysians that they are committed towards rebuilding our nation on the foundation of a new political culture of fair play and respect for the August House.”

“Despite securing only 48 per cent of the popular vote, PH has a moral duty to show how a democratic government should behave by being a government for all, whether they voted for PH, BN, PAS, PSM, etc.” 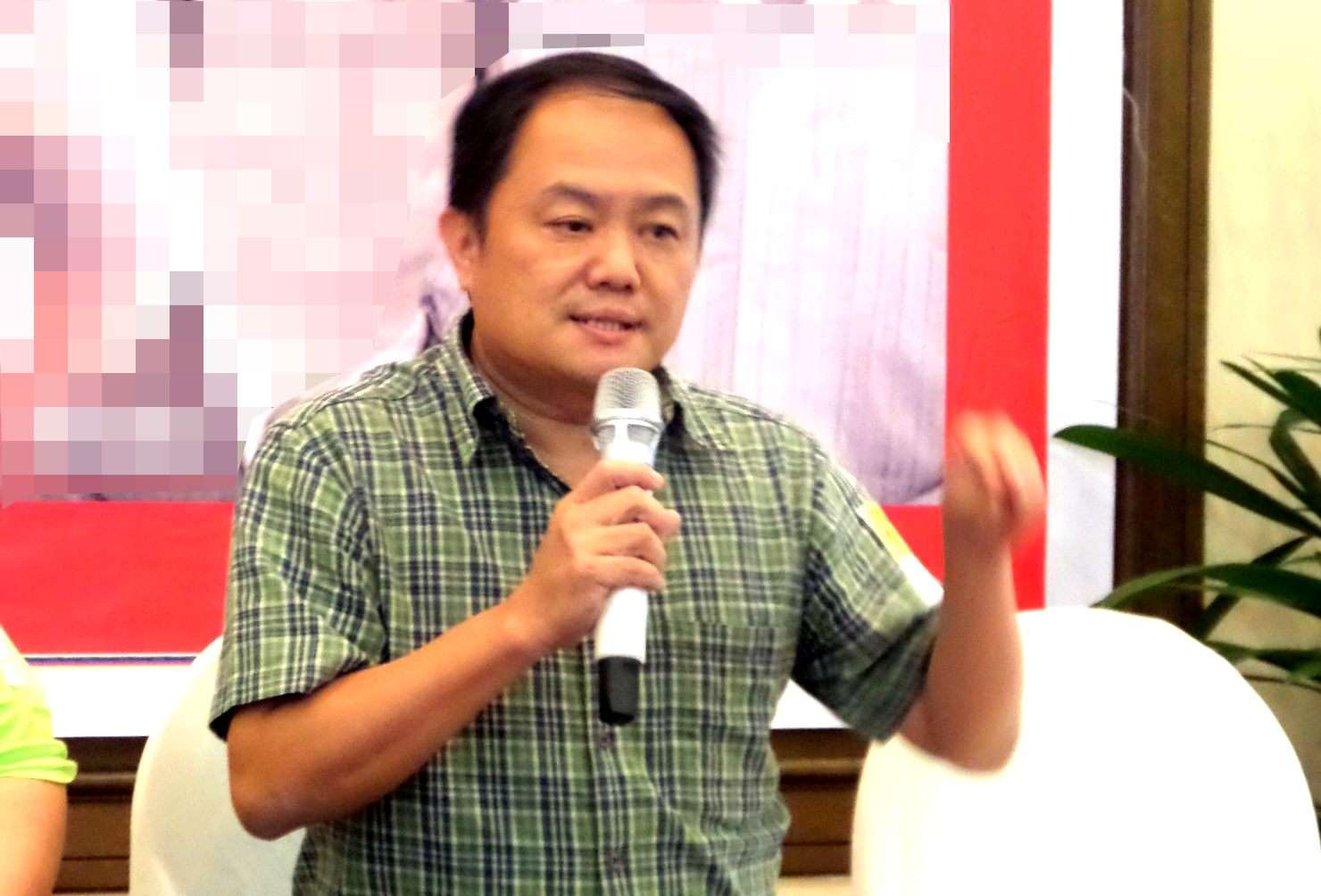 What do you think of BN MPs allegedly receiving less funds than their PH counterparts? Let us know in the comments below! 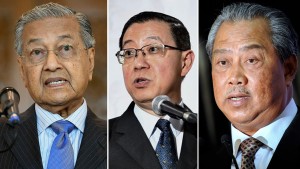