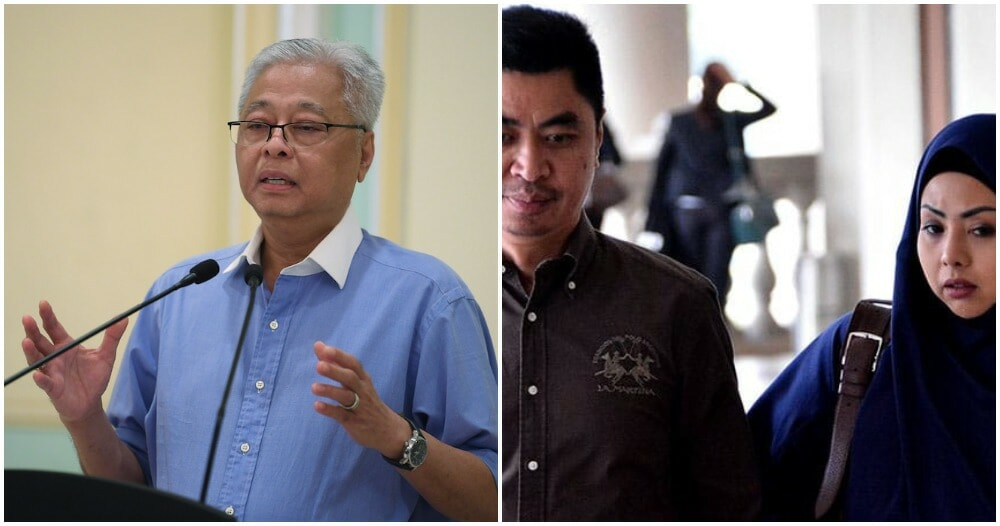 Yesterday, the whole nation was shocked by the news of the daughter and son-in-law of Umno president, Datuk Seri Ahmad Zahid Hamidi pleading guilty for violating the movement control order (MCO) were each fined RM800. 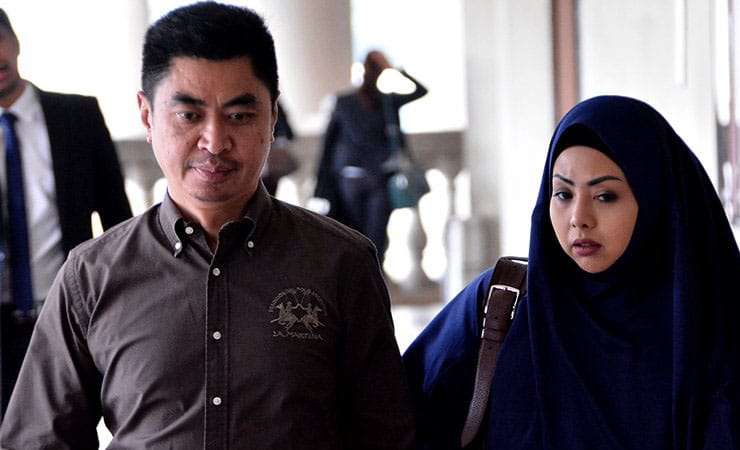 Although netizens were glad that justice had been served, they were still angry that it wasn’t served equally. Malay Mail reported that a single mom who was charged with violating the MCO was imprisoned for eight days and fined RM1,000. Netizens were in an uproar and demanded an answer from the government over this disparity.
Today, in his live press conference, Defence Minister, Datuk Seri Ismail Sabri was asked regarding this by a reporter. The reporter asked what was the reasoning behind the difference in sentences faced by those who violate the MCO although she didn’t explicitly mention anyone’s name. The minister replied saying that sentences are determined by the magistrate and not the government. 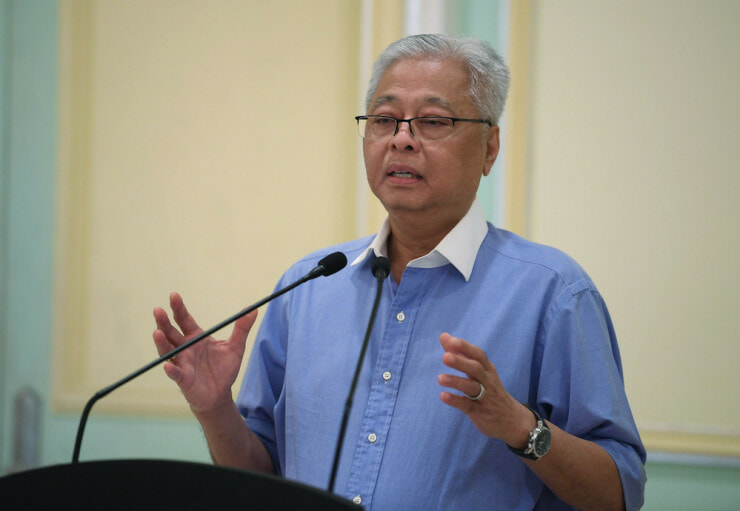 “The decision of the fine amount is completely up to the magistrate and our government doesn’t interfere in way ever. There might have also been some factual differences to determine the sentences charged.”

Do you think this statement by the minister justifies the unequal sentences two people from different social standings have received? Let us know in the comments section!