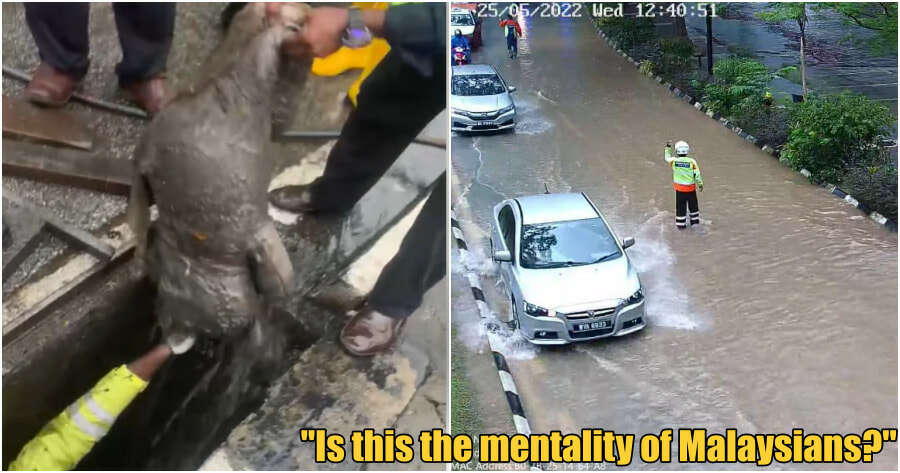 Floods seem to have become so common in Malaysia that now, every time it rains, the first thing that comes to our mind is whether it will lead to floods again.

In the 8-second video attached to the post, workers can be seen pulling out what looks like a large teddy bear from a manhole in Bulatan Merdeka, Kuala Lumpur, which is a flash flood hotspot.

“If something is not needed anymore, why throw those things into the drain when rubbish bins are available,” they wrote. 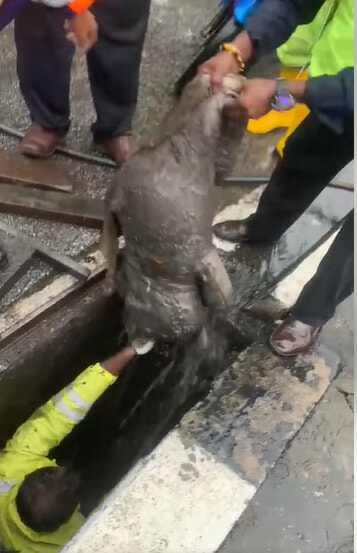 They reminded the public not to throw their things into the drain, especially undissolvable items, as this could cause drains to become clogged.

“When drains get clogged, flash floods happen… many will suffer… there might even be losses in property… don’t blame the authorities then for not doing their part.”

The toy plushie was completely soaked, as if it had been stuck in the sewers for quite a while.

In the comments section, Facebook users mostly congratulated and praised DBKL and its workers for their tireless efforts in ensuring that the city’s sewer system are kept well maintained. 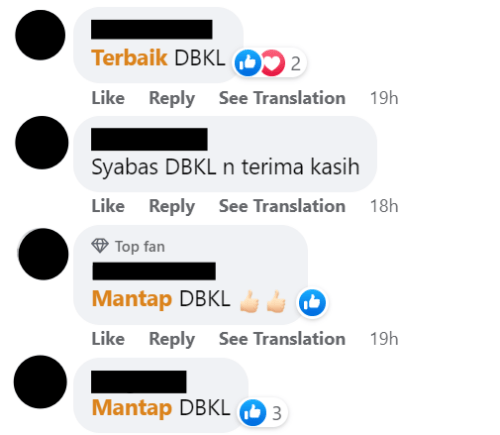 Some users also emphasised on the need for Malaysians to be more responsible with the way they dispose of their things as throwing them into the drain is a very thoughtless move.

“Is this the mentality of Malaysians? Do they think that anything that is thrown into the drain, river or sea will ‘dissolve in water’?”

“This is why we keep experiencing flash floods… because the drains become clogged. Please think before disposing of your rubbish,” commented a user. 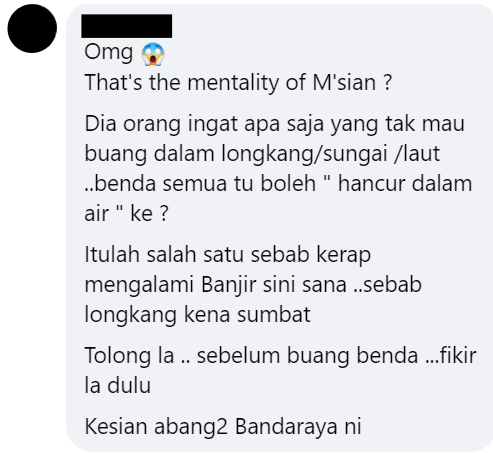 One user pointed out that it will be difficult for us to be an advanced and progressive nation if there are still a fraction of residents who are ignorant.

Posted by Dewan Bandaraya Kuala Lumpur on Tuesday, May 24, 2022

Do you think clogged drains are to be blamed for flash floods? Let us know in the comments! 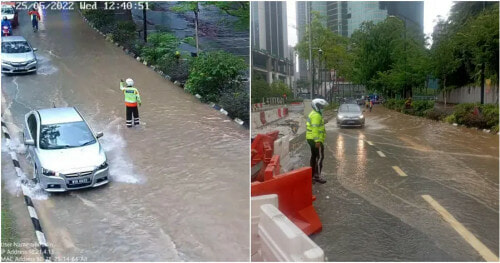