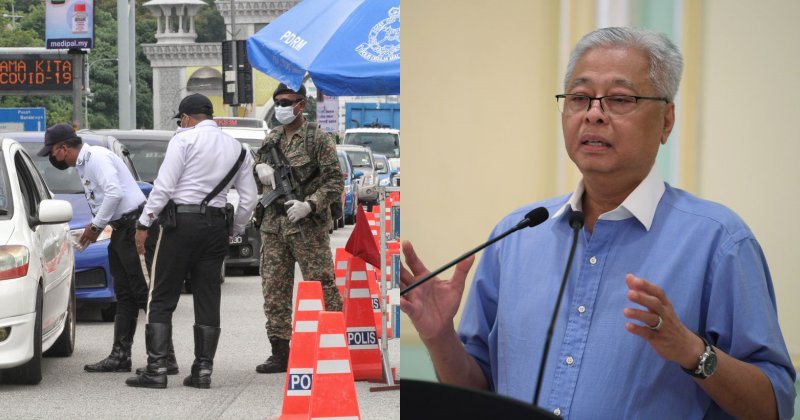 Source: The Star and Malakat
ShareTweet

Senior Minister, Datuk Seri Ismail Sabri said that the police will no longer compromise with those who disobey or violate Movement Control Order (MCO).

In a recent press conference which was aired on Astro Awani, Datuk Seri Ismail Sabri said that although the rate of compliance remains at 97% nationwide, there are still those who defy orders, referring to the 7,759 individuals who has been arrested since day one of MCO.

“Yesterday, the police and the military conducted 779 roadblocks nationwide and checked 490,249 vehicles. 815 people were fined, 242 remanded and 38 released on police bail.”

“373 people have been charged in the courts. Police have also decided to take a more firm and stern action and there will be no more compromise.”

“We saw yesterday that there were more arrests made, which means the police have begun taking strict actions against MCO violators.”

He adds that those arrested will be charged under Section 24 of the Prevention and Control of Infectious Disease Act 1988 (Act 342) which carries a two-year jail sentence or a fine or both; with a second offence under the same act will carry a five-year jail sentence.

Similarly, failure to comply and cooperate with the health ministry, including those isolated in quarantine areas will be met with severe punishment under Section 186 of the penal code for obstructing civil servants from performing their duties which carries prison time for not more than two years or fined RM10,000 or both.

Datuk Seri Ismail Sabri later clarified that civil servants do not only refer to police officers but all civil servants involved in our operation to break the chain of the Covid-19 virus.

Still, think your daily jog is worth it? Let’s be responsible Malaysians and just stay home, okay? 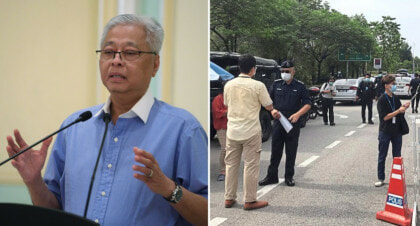