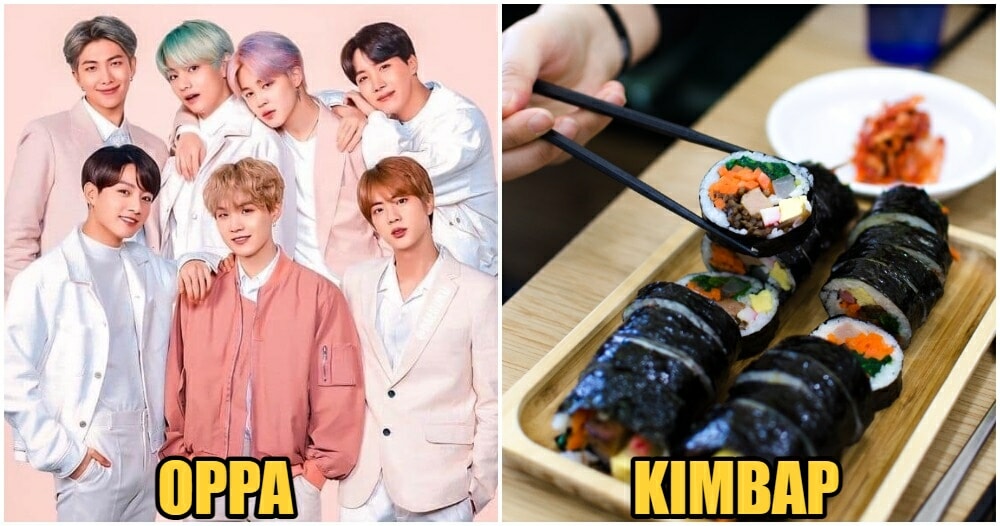 It has been a few years since the Korean wave hit Malaysia. With their catchy songs, fashion statements, idol groups and entertaining variety shows, the K-wave has almost engulfed the entire world. 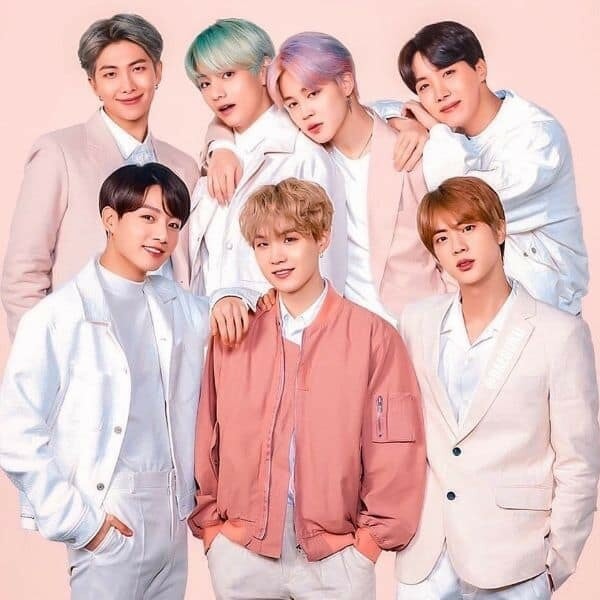 It is without a doubt that many people nowadays know the meaning of “saranghae”, “daebak”, “oppa” and “unni”. Since the K-wave has become so widespread, 26 Korean words have since been entered into the Oxford English Dictionary (OED). A few of them include: 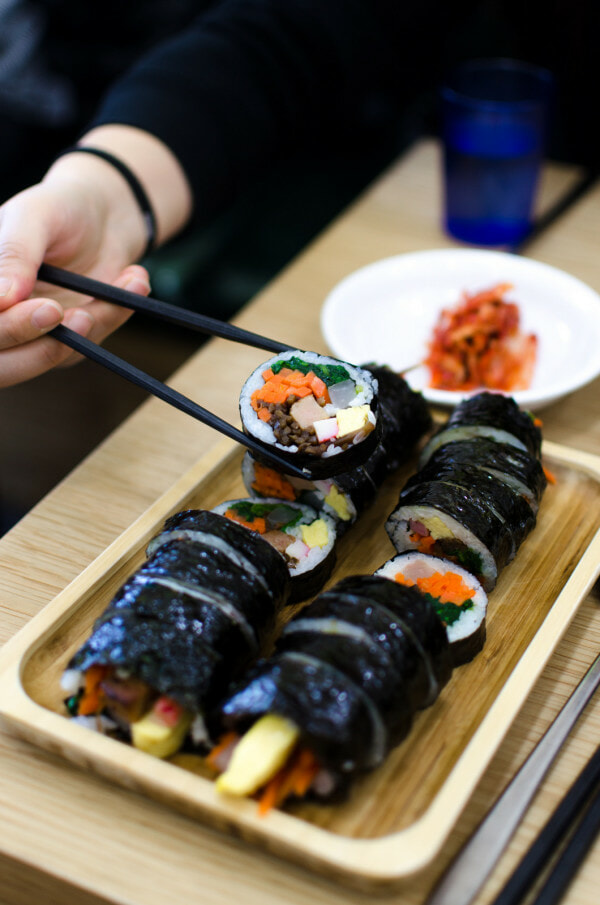 In a statement to CNN, the OED says,

“We are all riding the crest of the Korean wave, and this can be felt not only in film, music, or fashion, but also in our language, as evidenced by some of the words and phrases of Korean origin included in the latest update of the Oxford English Dictionary.”

The OED also mentions that the adoption of these Korean words into English has shown that “lexical innovation is no longer confined to the traditional centres of English in the United Kingdom and the United States”.

Well, this is certainly interesting! We hope that in the near future, more Malay words will be added to the dictionary as well. Maybe something like rempit? 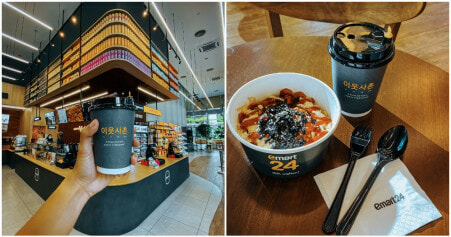