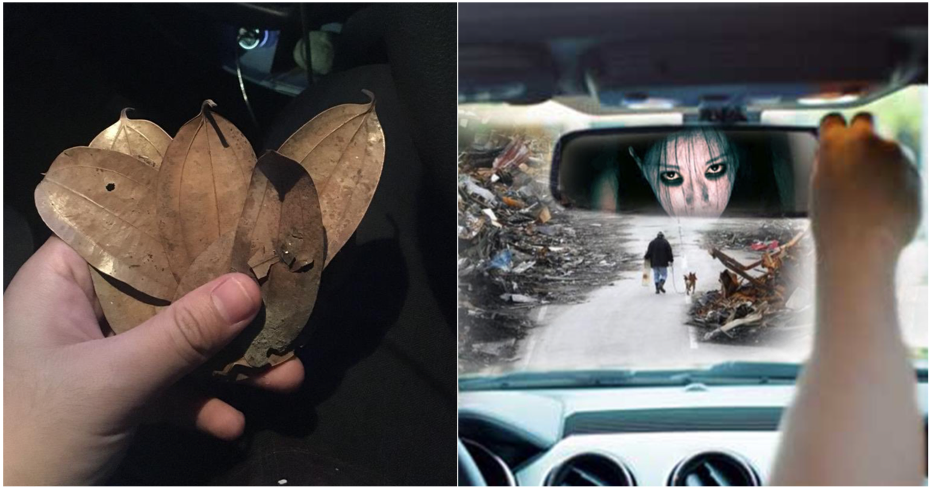 Working as a driver for an e-hailing service is never easy. Drivers have to constantly face numerous challenges while trying to make ends meet. From the risk of being hit by taxi drivers to being harassed by their passengers, these drivers have their work cut out for them.

However, this time, a driver faced something otherwordly. A Twitter user, Nadnarcotic, recently shared an incident that had happened to her husband, an e-hailing driver, where he found 8 dried leaves in his wallet instead of money.

My husband buat Grab today. When he got back, he told me about these leaves. These leaves were supposed to be money for the fare. He was positive that he received real money but when he checked his wallet, it wasn’t money. There were 8 leaves representing the RM8 fare. pic.twitter.com/FQU7wcKawm

“My husband was working today. When he got back, he told me about these leaves. These leaves were supposed to be money for the fare. He was positive that he received real money but when he checked his wallet, it wasn’t money. There were 8 leaves representing the RM8 fare.”

The husband told her that he had a bad feeling about the passenger who he presumed was Indonesian based on the way she spoke to him. But now it’s a mystery whether the passenger was even a real person or not. 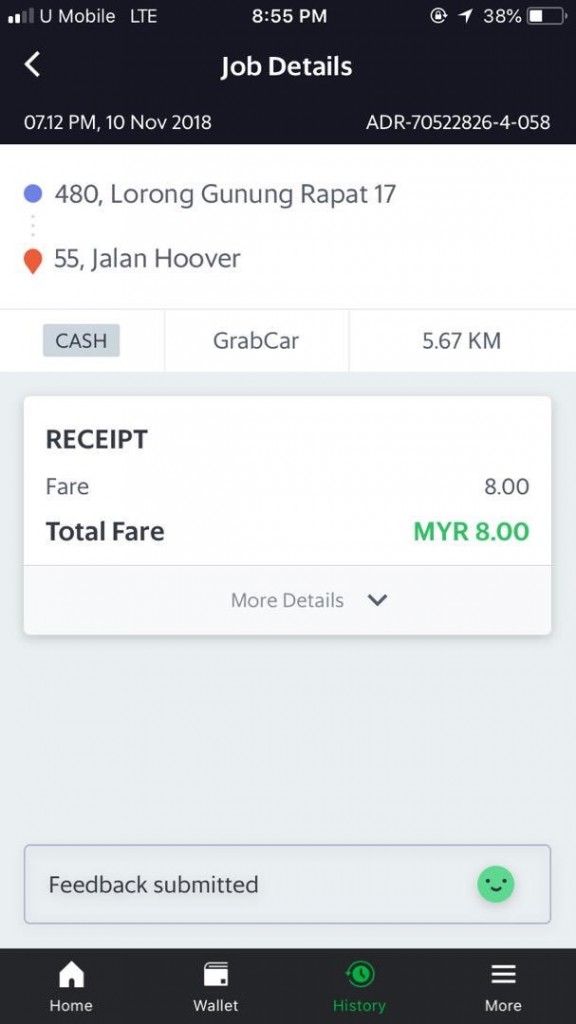 Some of her followers asked the husband to check the profile of the passenger but he could only view the details of the trip, not even the rating.

The husband also said that the lady loved to laugh. She even laughed when he accidentally hit a pothole. Goosebumps!

Apparently, this was not the first time that the husband has experienced weird things while at work.

Once he had to send an old lady to an area near a cemetery. Upon reaching the area, the old lady suddenly vanished. Lucky for him, the “old lady” used a promo code which meant he still got the payment. Wah so high tech lah ghost these days!

Another incident occurred when the husband stopped beside a motorbike at a junction and it was 11pm. When her husband took a look at the rider, he was faceless! 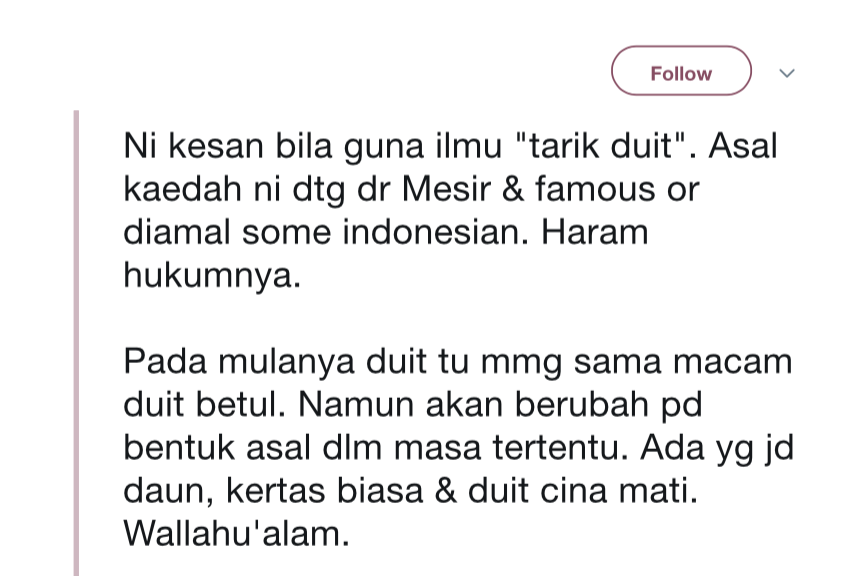 In regards to the leaves left in his wallet, a follower suggested that he was hypnotised using a spell that is very popular among Egyptians and Indonesians. The spell is called “tarik duit” or pulling money, where initially the money might seem real. But after a short while, it will return to its original state, either leaves or plain paper.

On the bright side, she and husband are thankful that the incident only cost him RM8. It could have been worse! Hopefully, after this, the husband won’t be bugged again. He just wants to earn to support the family!

What do you think of the incident? Share with us your thoughts. 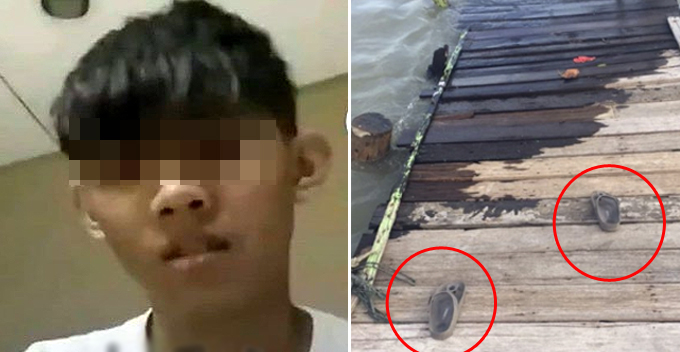