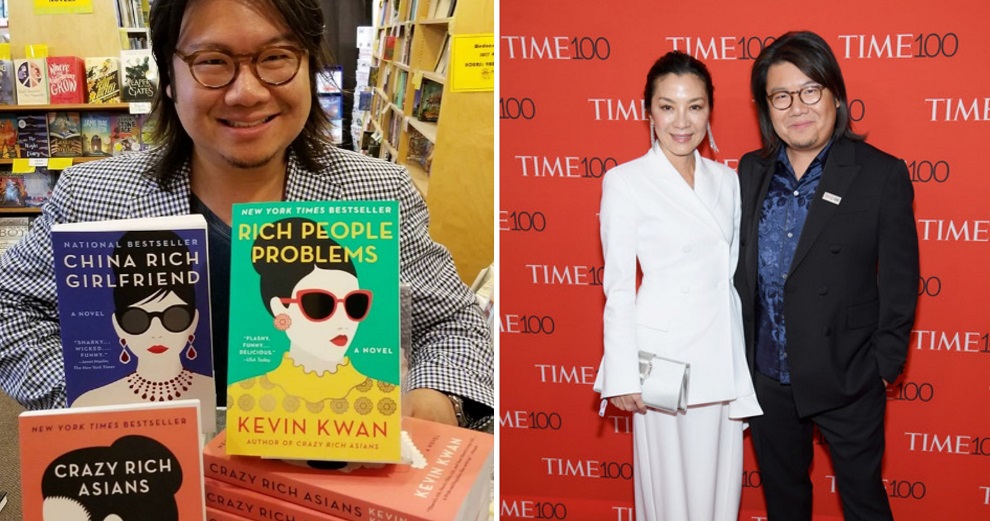 Hollywood’s latest blockbuster, ‘Crazy Rich Asians‘, is all anyone’s been talking about for the past few weeks, and Malaysians finally have the opportunity to catch this highly-anticipated movie on the big screen.

The movie is based on Singaporean-American author Kevin Kwan’s bestselling novel of the same name, which was loosely inspired by Kwan’s own family.

While everyone is in the midst of the ‘Crazy Rich Asians‘ hype, BBC News recently revealed that Kevin Kwan is actually wanted by Singapore for failing to report for mandatory national service in the military, according to the country’s Ministry of Defence. (FYI, Singapore requires all male nationals over 18 to undertake two years of national service either in the armed forces, police, or civil defence force).

According to the South China Morning Post, the Defence Ministry revealed that Kwan failed to register for national service in 1990 despite notices and letters sent to his overseas address, adding that he stayed overseas without a valid exit permit.

“Mr Kwan is therefore wanted for defaulting on his NS (national service) obligations,” the ministry said in a statement to BBC News. 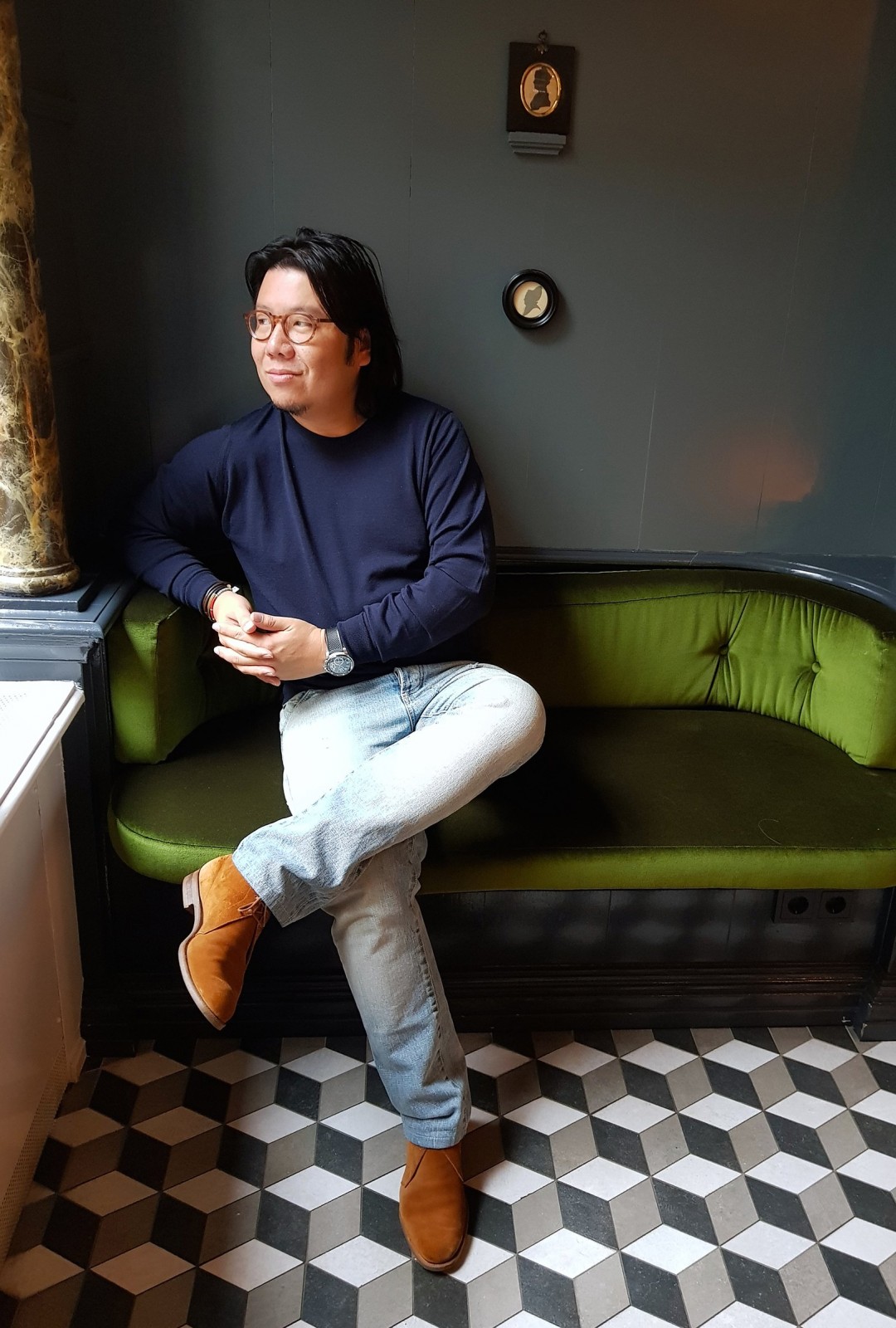 Kwan moved from Singapore to the United States when he was 11, and wanted to renounce his Singapore citizenship in 1994. However, his application and appeal were rejected because he failed to report for national service.

Now, the author could face a fine of up to SGD$10,000 (approx. RM29,945) and three years in prison for committing offences under the enlistment act.

Let’s hope that the authorities handle this case fairly and appropriately! 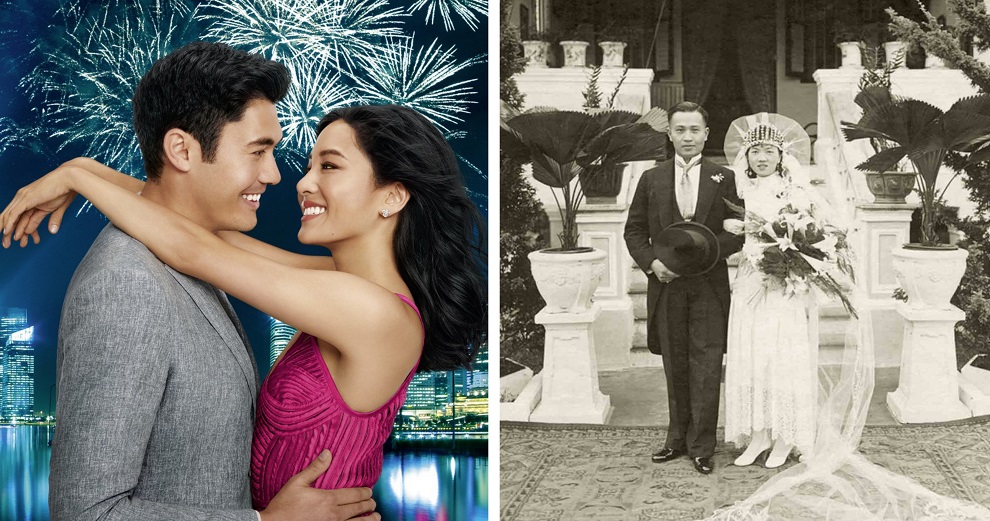