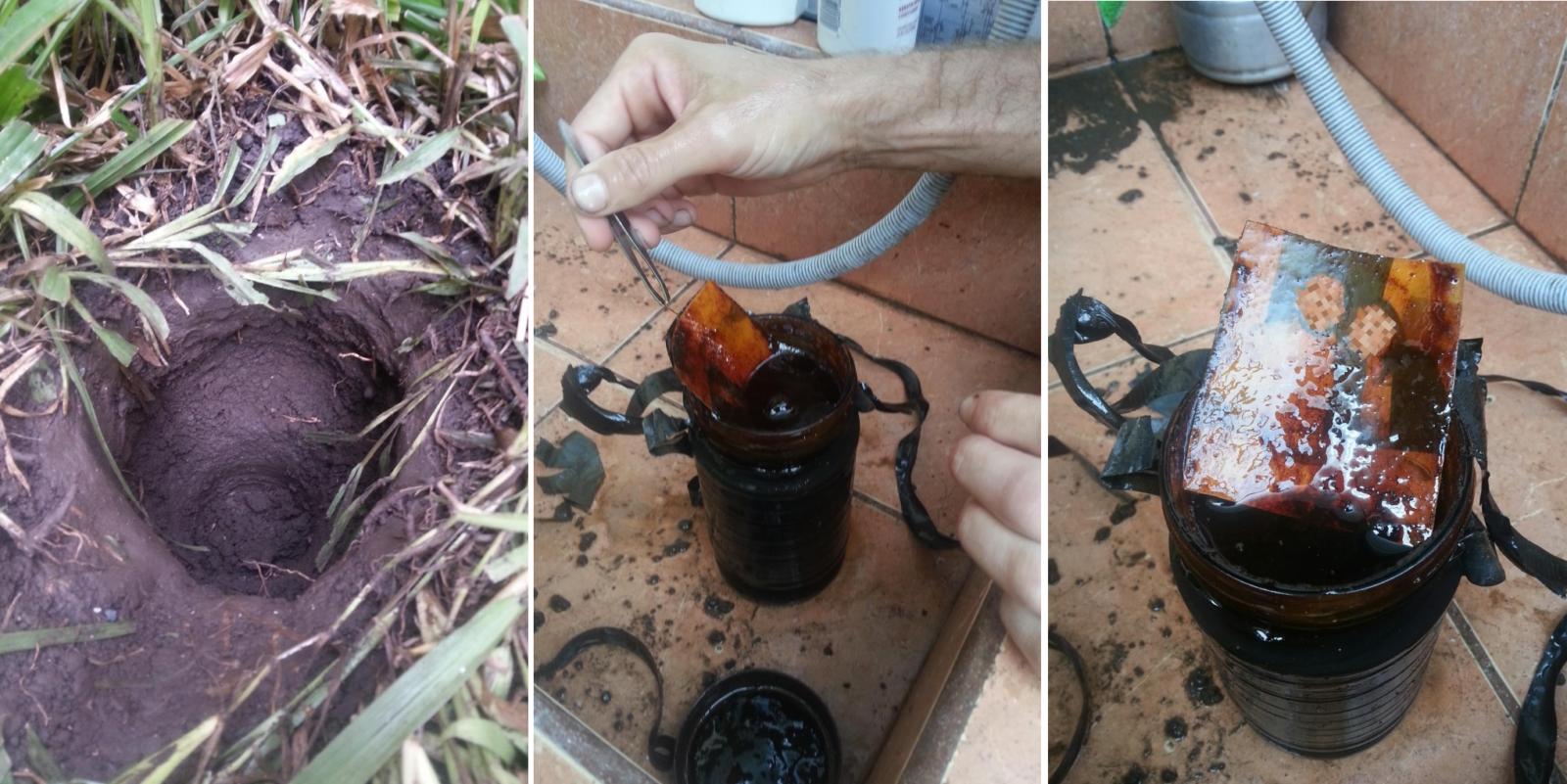 Home is a place of sanctuary, where we are most comfortable and relaxed. So imagine when you find something unsettling in your very own home.

That was exactly what Reddit user ValjeanLucPicard had to go through when he stumbled upon something super eerie.

The man was doing some gardening work with his wife in their backyard and as he was digging a hole, he hit what appeared to be glass. He carefully tried to dig around the strange item and after 20 minutes, he finally dug it out. 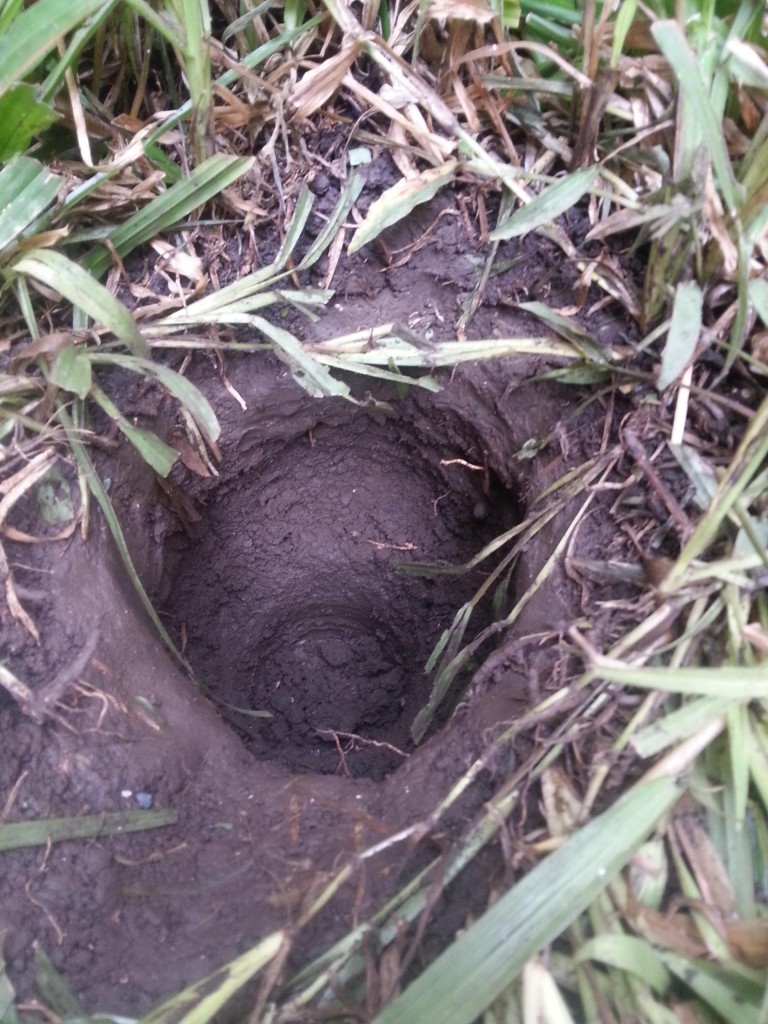 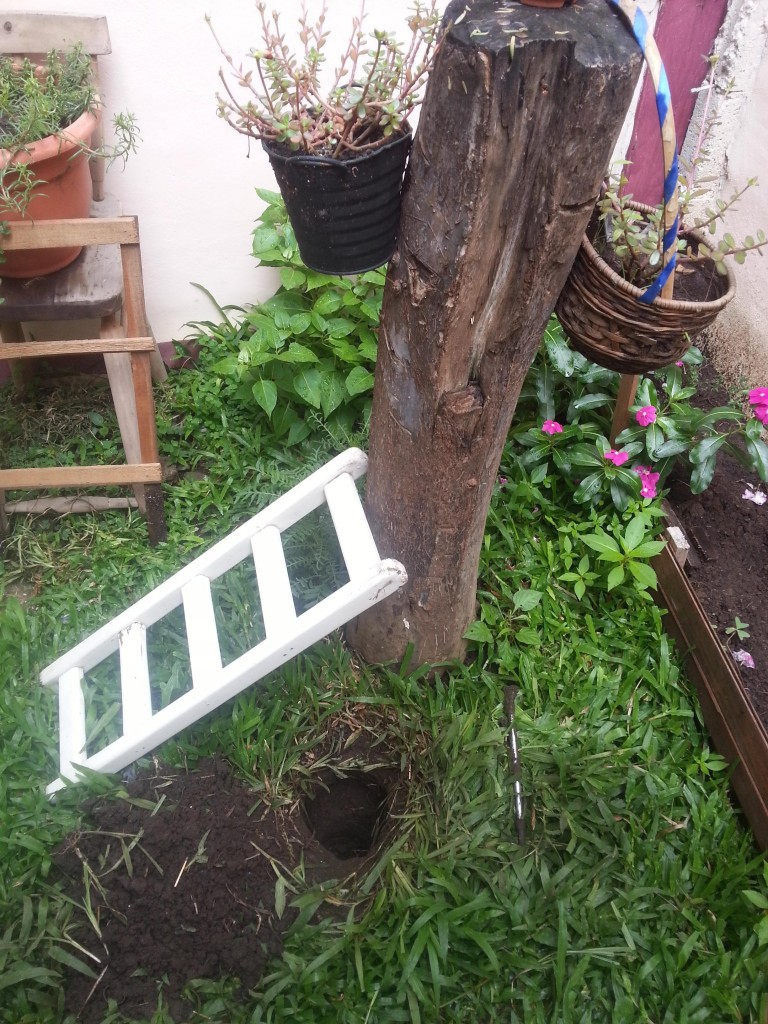 Initially, ValjeanLucPicard thought that the jar was a time capsule, or perhaps it contained money or even drugs.

He couldn’t really tell as the jar was completely covered in dirt. So, of course, he decided to clean it up. 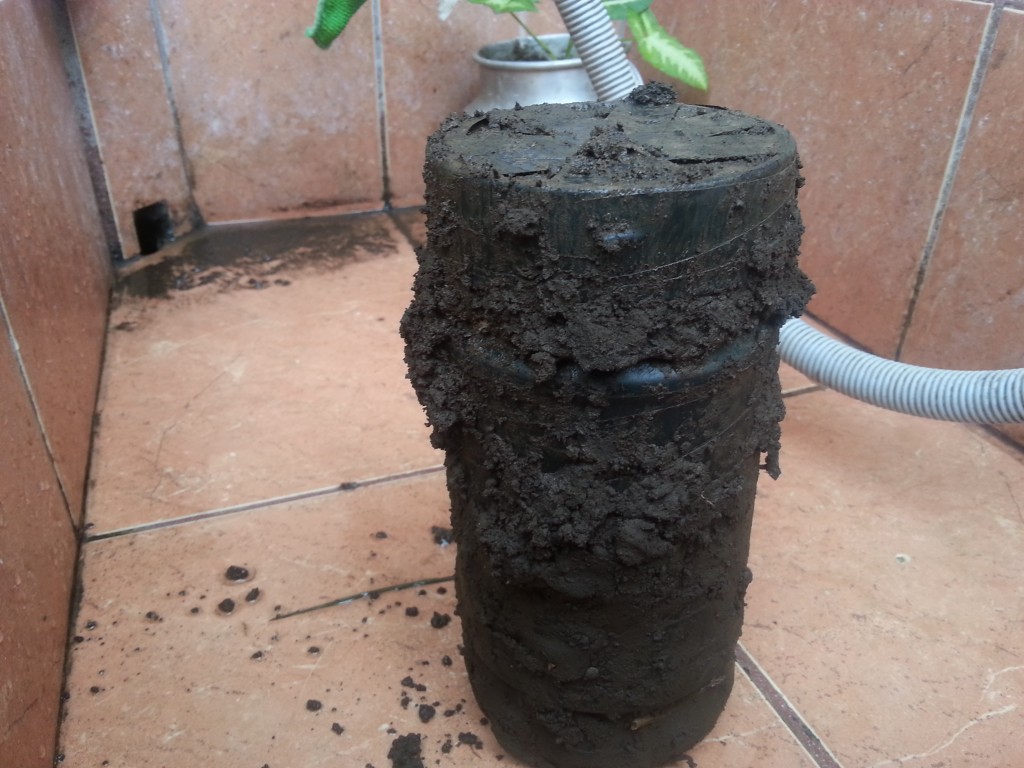 He took the jar aside, cleaned it, and opened it up only have the scare of his life!

The jar shockingly contained a picture of someone, a note with scribbles, and a piece of cloth, all mixed in a weird gunk. Eew!

The man described the gunk “had a sickly sweet smell and had the consistency of runny marmalade.” 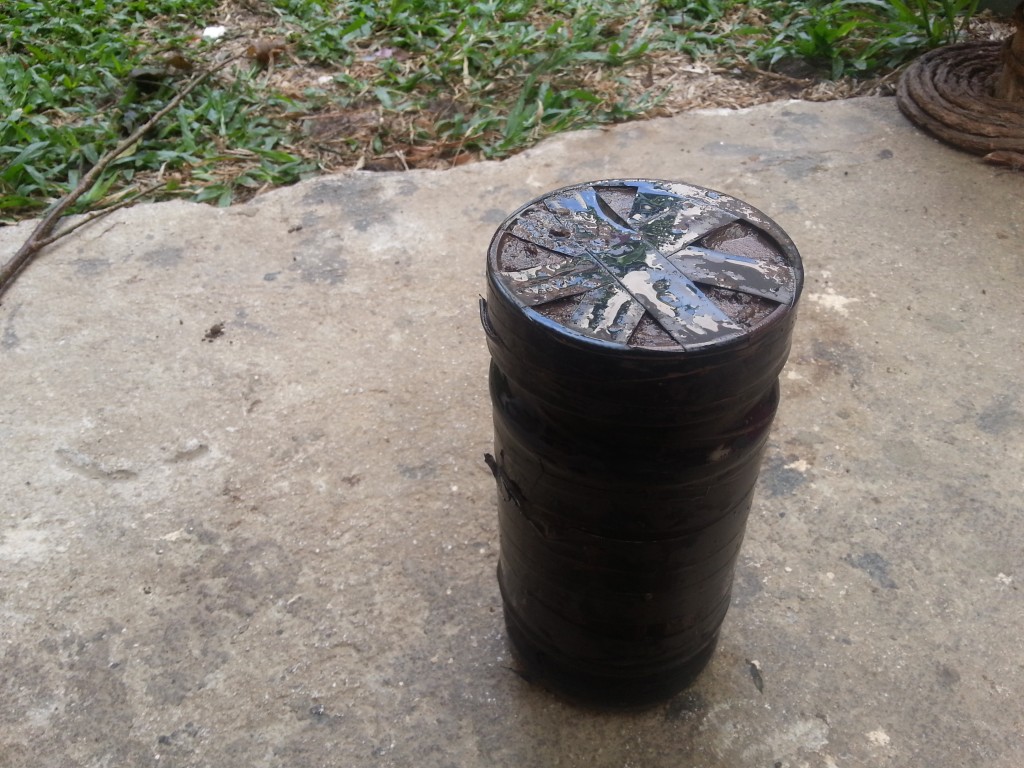 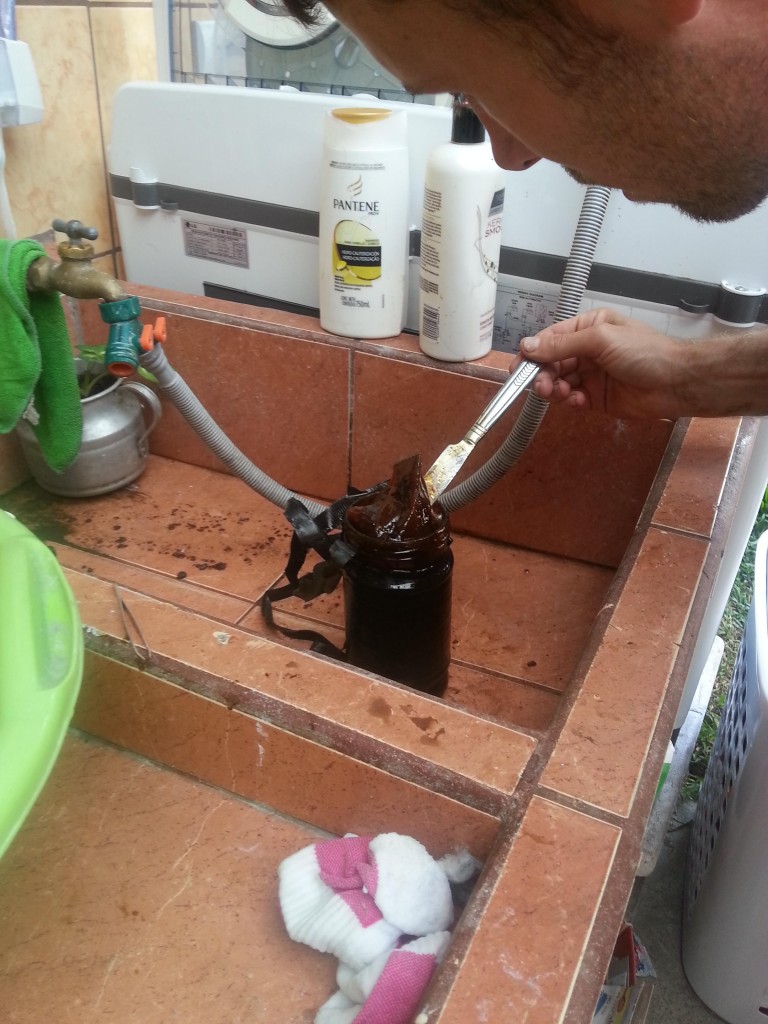 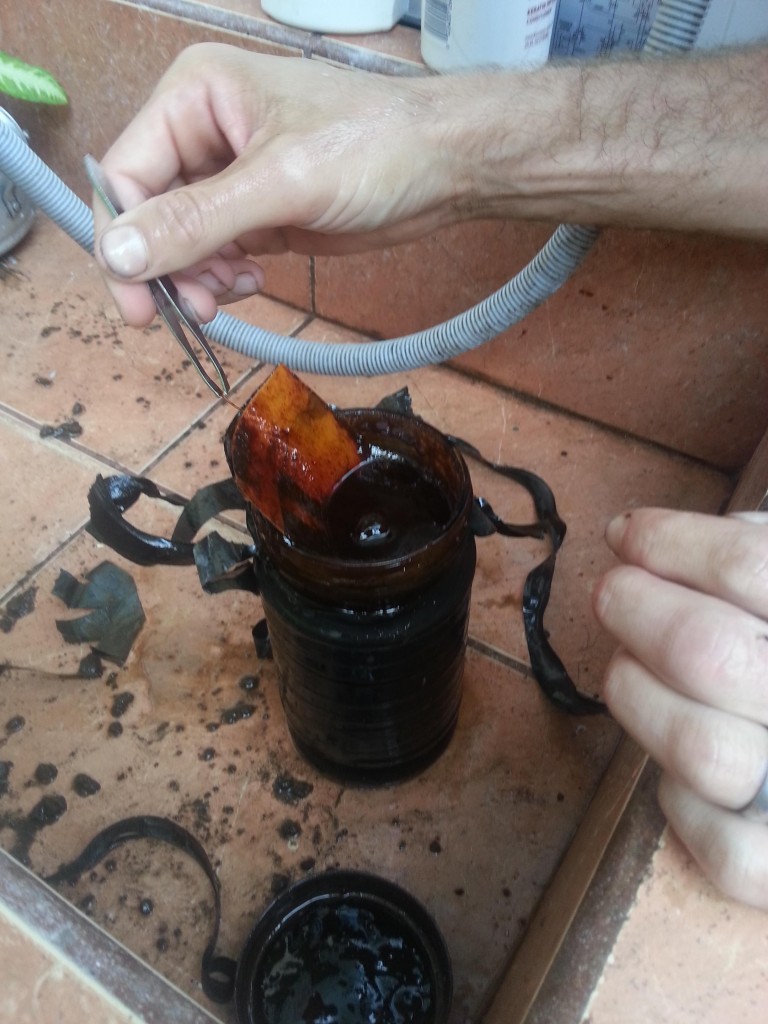 Upon closer inspection of the photograph, he realized that it was a photo of his landlord when she was younger!

“I pulled the tape off and opened it up, and floating at the top was a picture of my landlord, when she was much younger.” 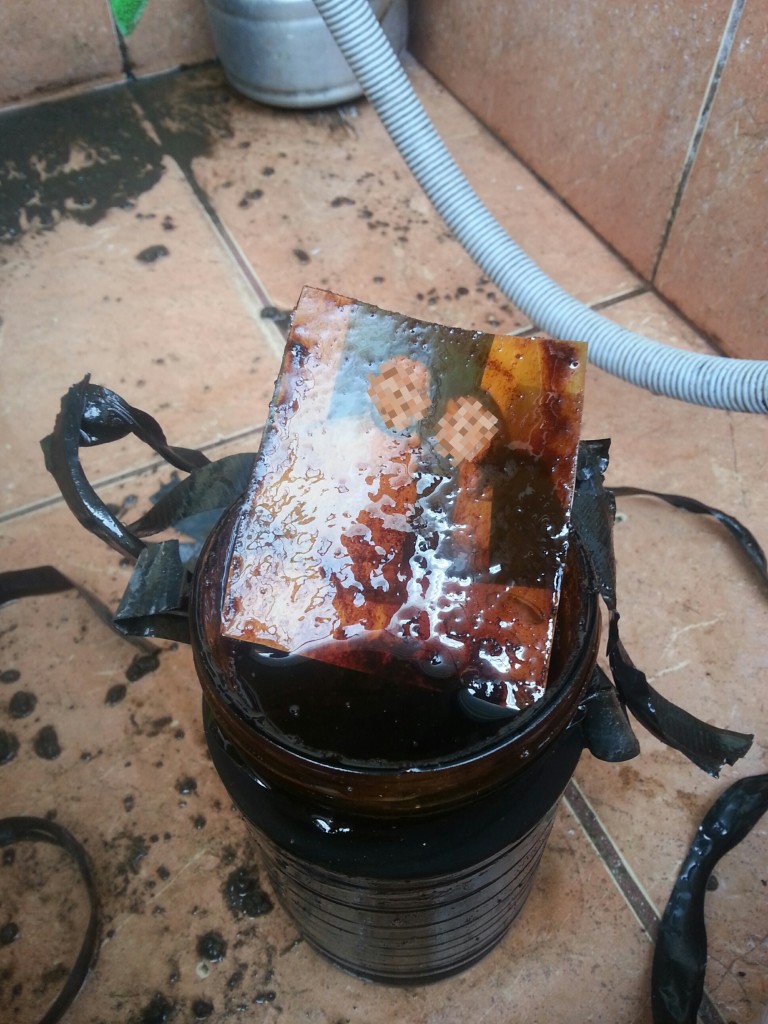 With no hesitation, the couple contacted their landlord and explained about their recent discovery to her. The surprised landowner rushed over to the house and as she inspected the spooky items, she told the couple it is most likely witchcraft done by the previous tenant.

“She said it was definitely the lady who lived here before, more than 15 years ago. Inside, there were also strands of fabric, seemingly from a dress, and a piece of paper that had writing on it, more than likely a curse.

“I would have read what it said but she insisted we burn it all immediately to ‘lift the curse’.” 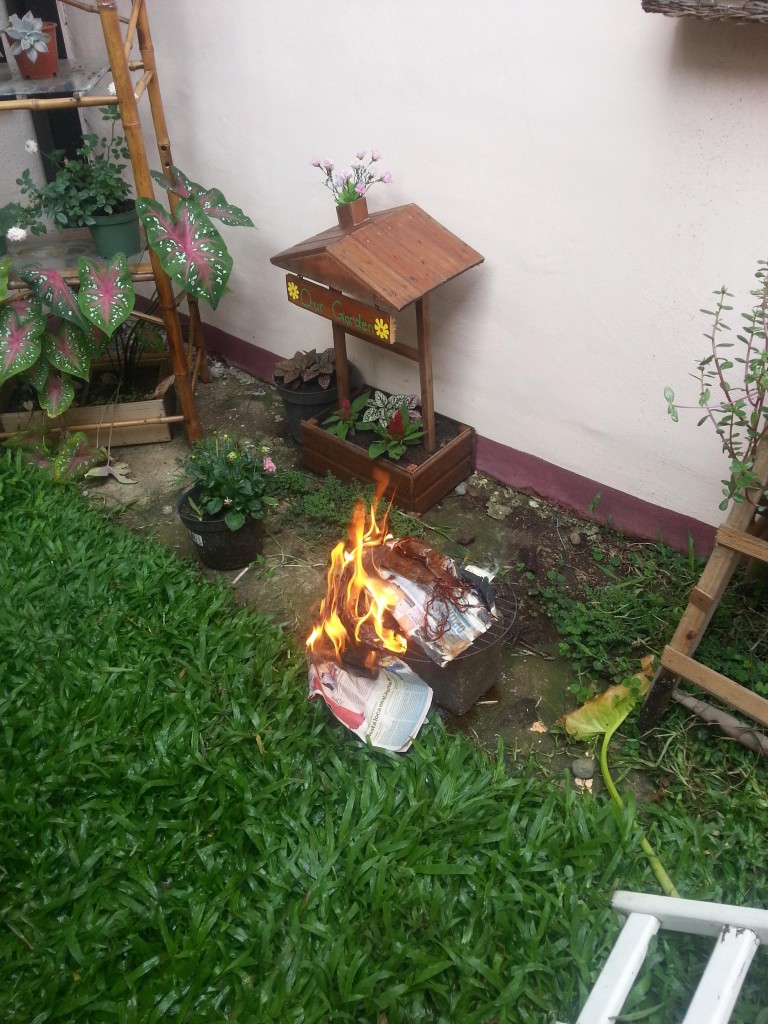 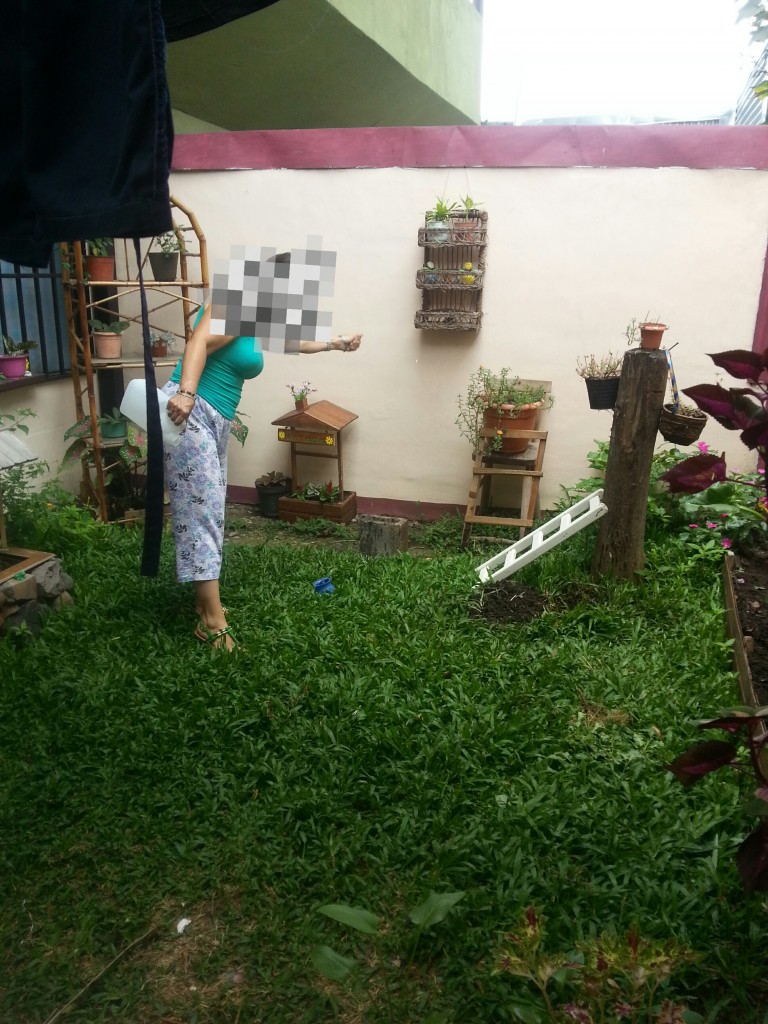 For extra measure, the landlady even ‘sprinkled Holy water on the ashes and in the hole’.

Yikes! I hope that sealed the deal for both the landlord and couple!