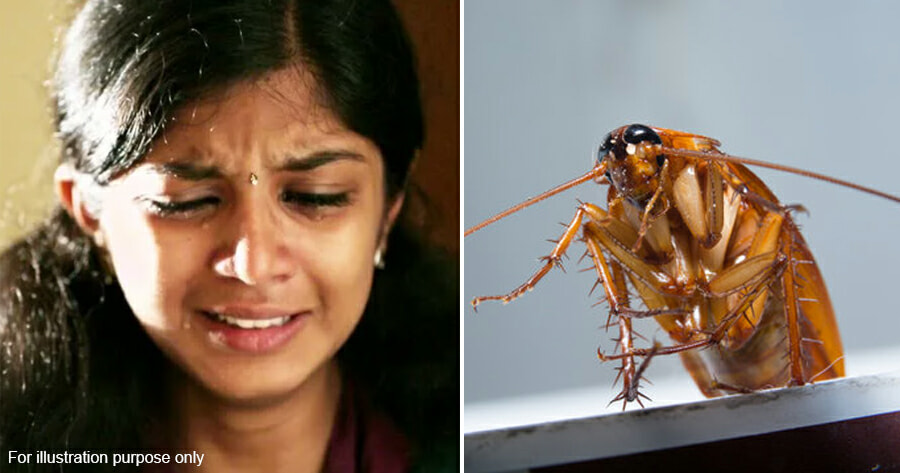 Cockroaches may be terrifying to some people, but this woman’s fear of cockroaches is so great that it took a toll on her marriage.

In just three years of marriage, a couple in Bhopal, India changed houses 18 times due to the wife’s extreme phobia of cockroaches. Tired of being embarrassed amongst friends and family, the husband is planning to file for a divorce, as reported by Opindia. 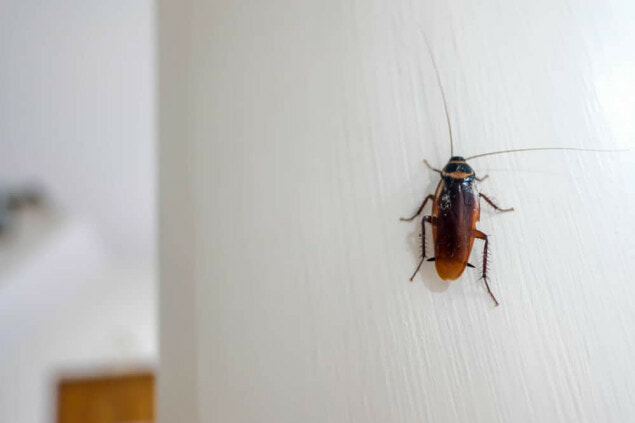 The husband was unaware that his wife had a phobia of cockroaches and only came to know about it after marrying her in 2017.

The wife had apparently spotted a cockroach in the kitchen and ran out, screaming for help and refusing to re-enter the kitchen again. It is believed that her scream was so loud that other family members were frightened.

The wife insisted on shifting to a new house after that. 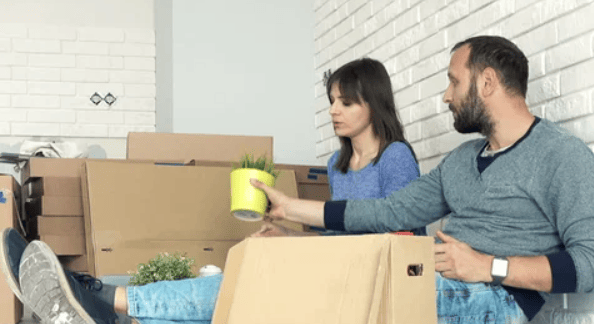 The husband said he had taken his wife to many private psychiatrists to deal with her fear of cockroaches. However, she refuses to take any medication prescribed.

She claims that her husband is not understanding of her problem and is trying to declare her mentally ill by getting her on medications, according to China Press.

The couple has also visited BHAI Welfare Society, an organisation that deals with men trapped in fake dowry and domestic violence cases, to give their marriage a last chance.

The founder of the organisation, Zaki Ahmed, counseled the couple, but his efforts proved unsuccessful.

The husband said that he and his family are embarrassed and tired of this routine and has since decided to file for a divorce.

Also read: Hate Cockroaches? Did You Know Soap Can INSTANTLY Paralyse Them? 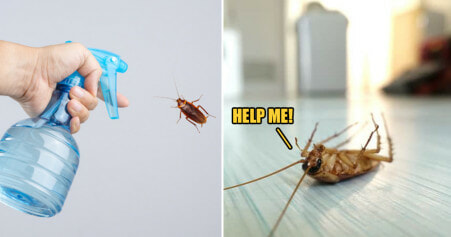