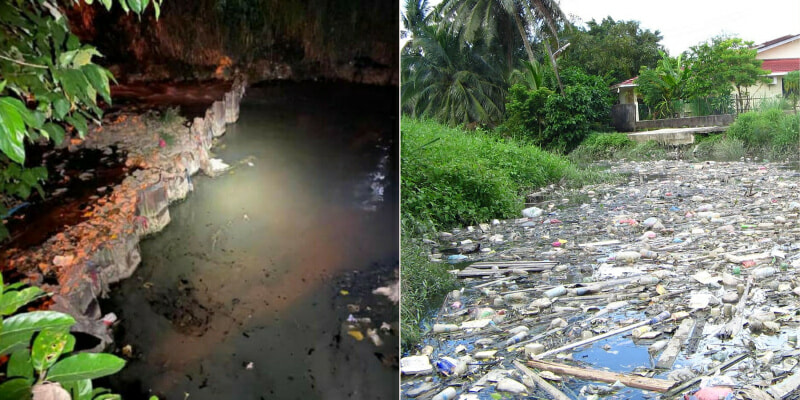 Disclaimer: The views expressed are the author’s own. It does not necessarily reflect the opinions or beliefs of WORLD OF BUZZ.

It’s funny how the pollution of our rivers is suddenly being reported like it’s never happened before, and it’s becoming more and more clear why. Years and years of our unethical habits are finally coming back to bite us on the behind.

Just yesterday (28 October), a riverbed of Sungai Balak was reported to have been severely polluted by an oil spill and the authorities suspect it to be an act of sabotage. However, the main reason why the people of the Klang Valley were worried and concerned was not because the oil spill would harm the environment, but more so that it would cause another water disruption. 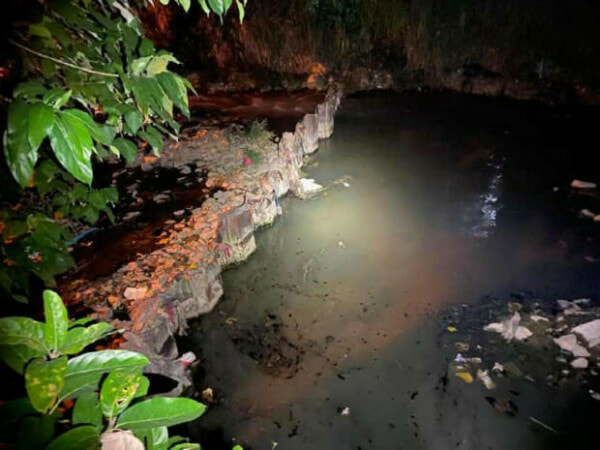 Rivers have been polluted in Malaysia for years, so why are we only getting angry now?

This is because we are only concerned about bad things if it directly affects us, and if it doesn’t, we close one eye and say that it’s ‘just the way of life’. We point fingers at those who dump industrial and chemical waste into rivers because their actions cause water disruptions, but we rarely point fingers at ourselves for littering to a point where a Dutch guy had to come clean our river for us. 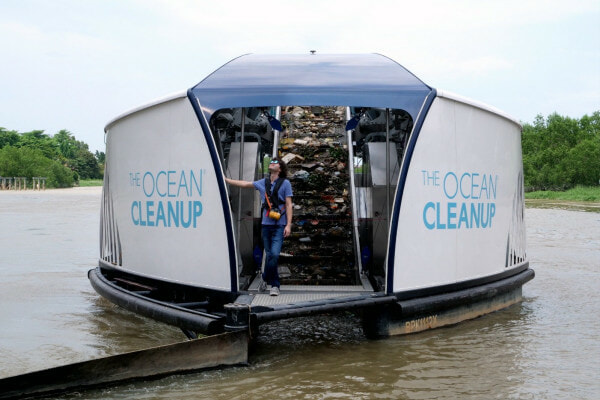 So, how can we blame the industrialists and factory owners for doing the most ‘Malaysian thing’ at this point – littering and dumping trash and waste – as we please? If the rest of us do it on a daily basis, why can’t they?

I’m not saying that we shouldn’t blame factory owners, but I’m trying to stress that it could be our fault for creating an environment and lifestyle where we’re comfortable with dumping waste into rivers in general.

If we, from the beginning of it all, were to have taken river pollution more seriously, we wouldn’t be in a position where we’d have to worry about water disruptions. We would already have laws pushing severe punishments for those who do pollute and litter, and people (including factory owners) would think twice before dumping waste into rivers.

Only now are we seeing how severe river pollution is because it’s finally affecting us after years and years of us disrupting the balance of the ecosystem in rivers. Hence, the water disruptions may very well be another one of mother nature’s way of saying, “Suck it, humans”. 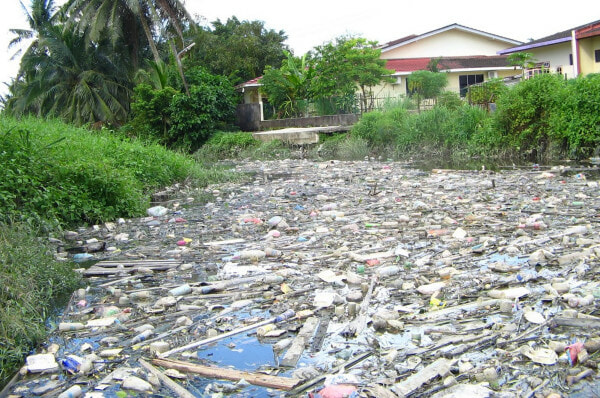 But, it’s still not too late.

The Malaysian Minister of Environment and Water, Dato’ Sri Tuan Ibrahim Tuan Man has already suggested an increment of the fine against those who pollute our waters to RM10 million after Selangor faced an insane water disruption that lasted for days on end.

But we also need better enforcement of laws against those who litter for the sake of the rivers themselves.

Section 25 of the Environmental Quality Act 1974 states that “no person shall, unless licensed, emit, discharge or deposit any environmentally hazardous substances, pollutants or wastes into any inland waters in contravention of the acceptable conditions specified under Section 21”.

“Without limiting the generality of Subsection (1), a person shall be deemed to emit, discharge or deposit wastes into inland waters if – (a) he places any wastes in or on any waters or in a place where it may gain access to any waters.” 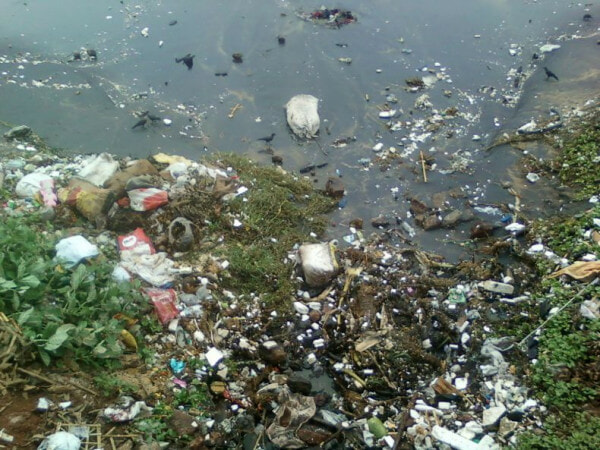 This means that even if we were to throw one plastic bag into a river or any other water source, we’d be eligible for a fine of minimum RM5,000 and an imprisonment period of at most five years and a further fine of RM1,000 a day for every day we continue to litter.

But it seems like we are not afraid of this because it’s not often we see anyone getting fined or jailed for littering. Additionally, members of the public don’t really seem to care about the well-being of our rivers in general even after being told to care by the authorities and non-governmental organisations. 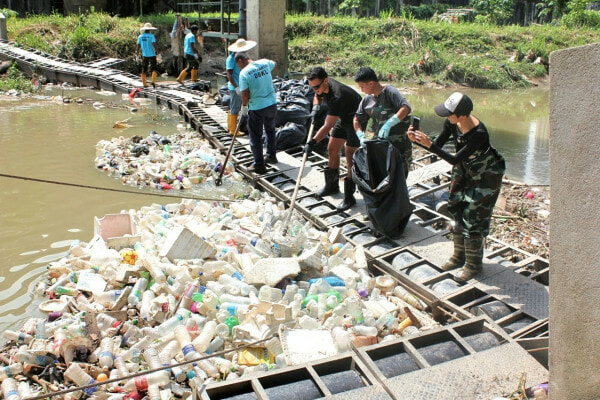 This whole Malaysian mentally of littering and dumping as we please has to stop, or we can continue to live in fear that the water is going to cut off any day again.

If we considered the importance of rivers and the impact it would make if we were to dump, litter and pollute them from the beginning, maybe we wouldn’t be in this mess in the first place. 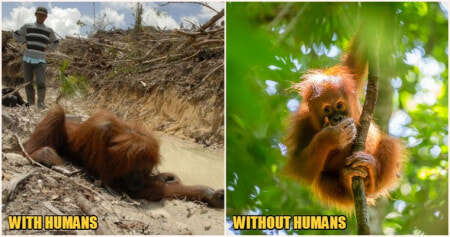