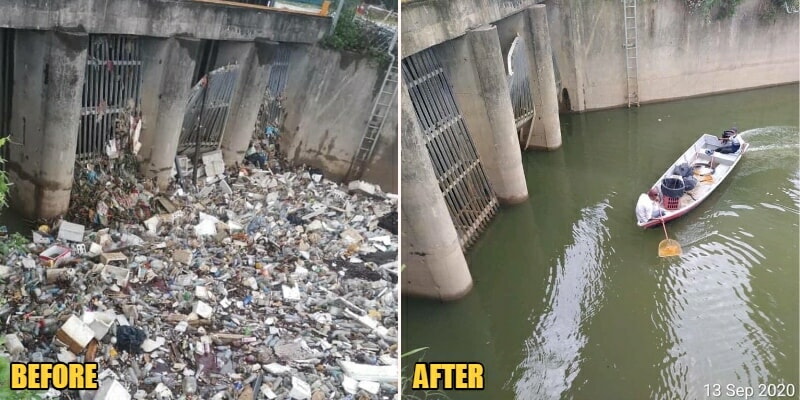 It’s no secret that Malaysia has been riddled with flood lately, and in that time, we’ve seen people willing to unclog drains with their bare hands to help the water subside.

But no one ever asked, how did the drains get clogged in the first place?

The Malaysian Department of Irrigation and Drainage took to their Twitter page to answer that question by showcasing a reservoir filled with trash after a flood had subsided while comparing it to a rubbish-riddled river showcased by Malaysian actress, Maya Karin.

Maya originally wrote, “Among the causes of great floods, care-free littering. Drains and waterways blocked with garbage. It’s okay, keep littering as you please. Be it at your own cost later.” 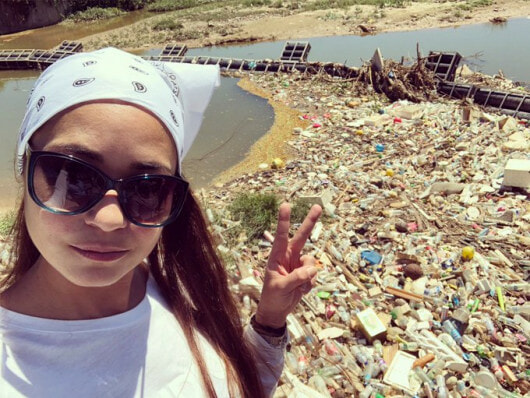 The Department of Irrigation and Drainage echoed Maya’s statement with a before and after transformation of an insanely clogged reservoir. 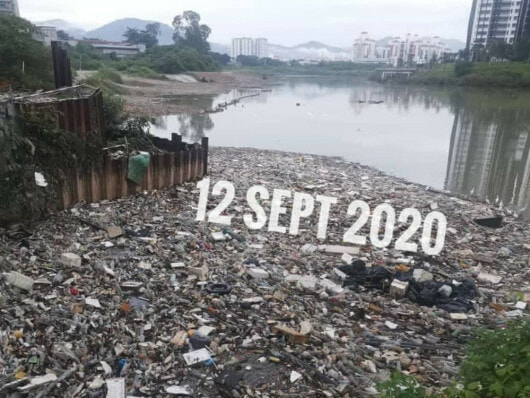 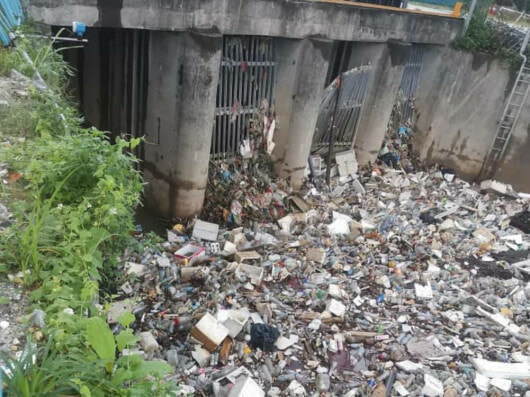 “Last year, Maya Karin saw how a river was so full of rubbish, this year, try checking out how much trash is clogging this reservoir after the flash floods,” they wrote. 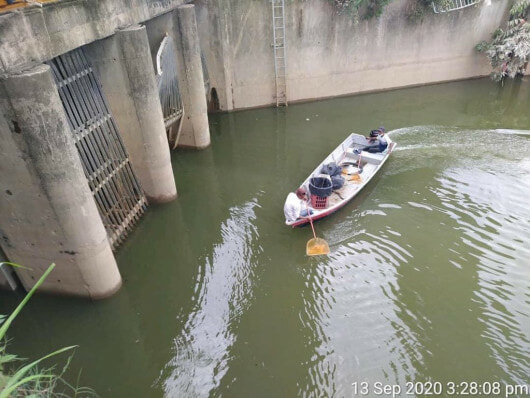 “How long are we going to be like this? Try observing the types of rubbish you can see. Is that natural waste or rubbish out of a human’s hand?” they added.

If we keep littering like this, one day we’ll all end up underwater where we won’t be able to see the surface because of the mounds of trash covering it. That doesn’t sound like an ideal future now, does it? 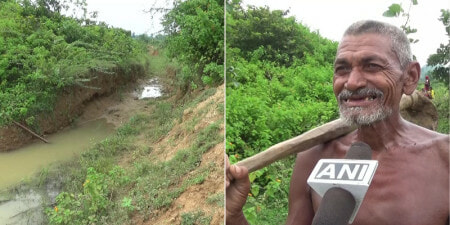