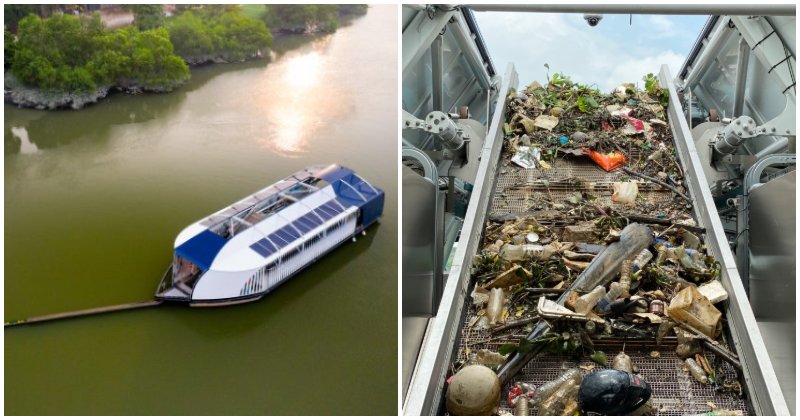 It’a no secret that rivers flow to the ocean, which means whatever we throw into rivers will eventually effect over 230,000 known species of organisms that call the ocean home, as well as climate and weather patterns.

Considering the fact that Malaysia may very well be one of the biggest contributors to plastic waste, it’s no surprise that a large amount of that waste ends up clogging our country’s waterways. And what have we been doing about it? 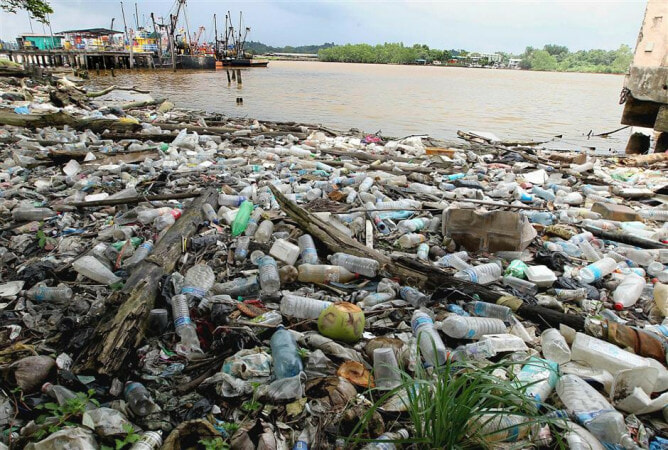 Thank goodness though for Boyan Slat, a 25-year-old Dutch inventor and entrepreneur who is also the founder of The Ocean Cleanup. The programme has developed advanced boat-like technology that passes through rivers intercepting and collecting rubbish from entering the ocean. The best part? These Interceptors are solar-powered!

Since the launch of The Ocean Cleanup in 2013, Boyan has travelled across the globe with his Interceptors on his mission to clear the sea of plastic waste and rubbish. Just last week, Boyan was seen with the Interceptor 002 on the Klang River, helping us clean up the mess we created. 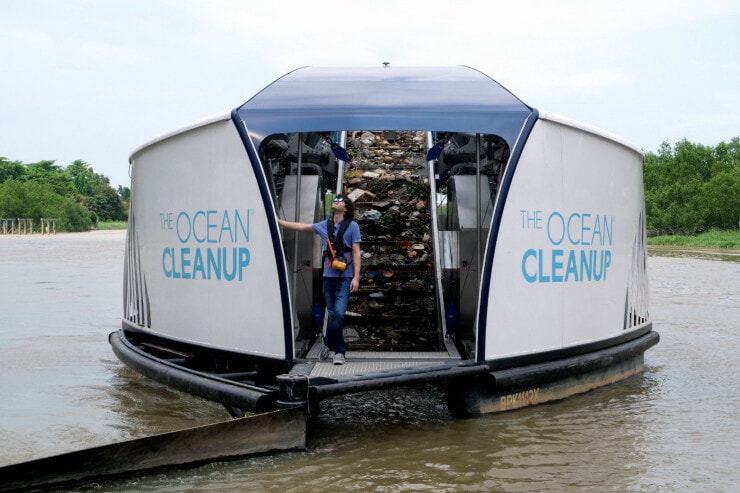 At Interceptor 002 in Malaysia. Insane to see all the stuff that’s being taken out. Handbags, helmets + countless bottles and garbage bags… all of which now won’t be entering the ocean. pic.twitter.com/SbRXkA0jcY

Boyan wrote, “At Interceptor 002 in Malaysia. Insane to see all the stuff that’s being taken out. Handbags, helmets, countless bottles and garbage bags. All of which now won’t be entering the ocean.”

Interceptor 002 at work in Klang, Malaysia. Was amazing to see it in reality! pic.twitter.com/7xXoYojgzX

Boyan continued, “Interceptor 002 at work in Klang, Malaysia. Was amazing to see it in reality!”

The Ocean Cleanup’s ultimate goal is to reach a 90% reduction of plastic waste in the ocean by the year 2040. 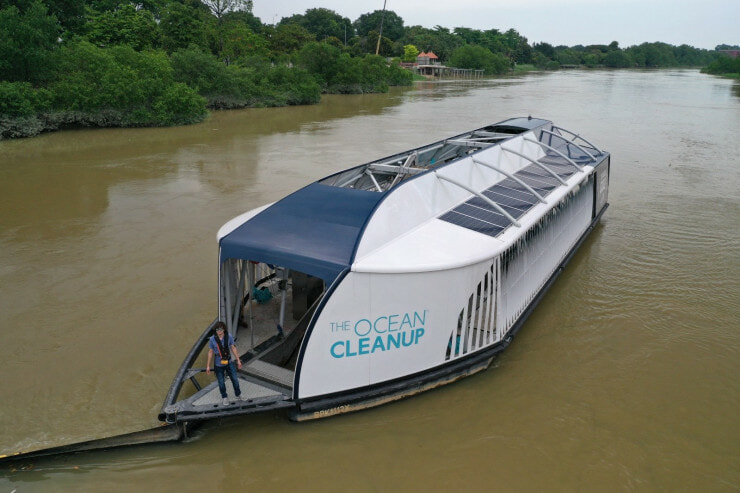 Let’s just hope that by the time he reaches that goal, we don’t completely pollute our waters again.

Boyan’s posting has since received over 8,300 retweets.

Can you imagine how many Interceptors we’d need to clean up ALL of our rivers?

Also read: Depressing Reality: Malaysians are Trashing Our Own Streets and Don’t Feel Guilty About It 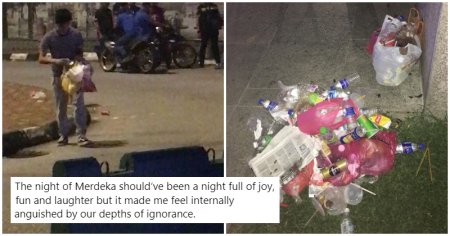