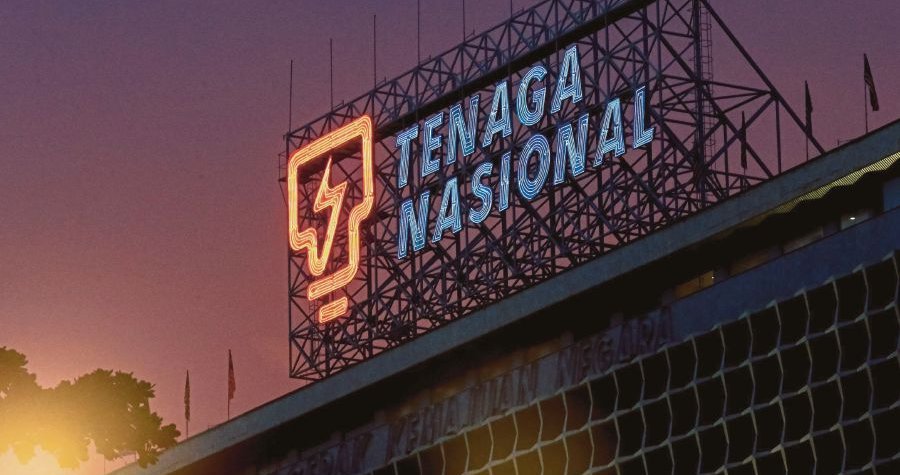 Business owners, brace yourselves for higher overheads in July! Starting from 1 July 2018, companies will find that the amount for their electric bill will be higher than usual. This is because Tenaga Nasional Berhad (TNB) has announced that they will be implementing the imbalance cost pass-through (ICPT) mechanism. Not sure what that means? 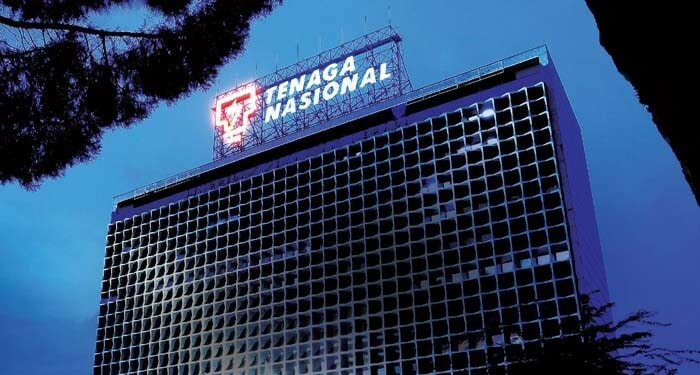 This means that from July 1 to December 2018, there will be a surcharge of 1.35 sen per kWh as a result of higher fuel and generation costs, The Star reports. ICPT is actually a mechanism that enables TNB to pass on changes in the fuel and generation costs to consumer’s electricity tariff every six months. Sometimes it can be more, sometimes it can be less!

Although the average base tariff is still at 39.45 sen/kWh, from January to June 30, there were increased costs in fuel and generation, which had cost TNB an additional RM698.19 million. This translates to a 1.35 sen/kWh ICPT surcharge that would be passed on using the ICPT mechanism. 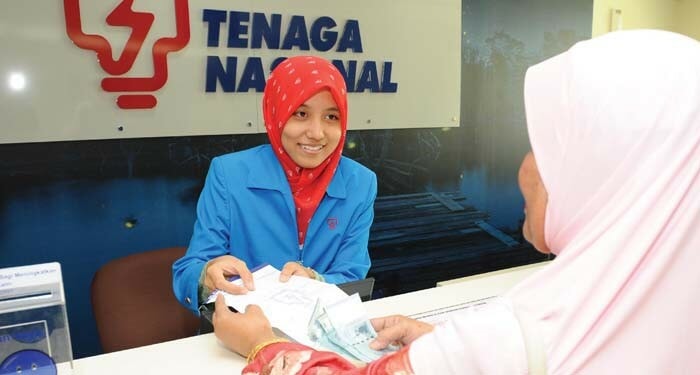 ICPT has been used since 1 January 2014 as part of a wider regulatory reform called the Incentive Based Regulation (IBR). “TNB also wishes to inform that the impact of ICPT implementation is neutral on TNB and will not have any effect to its business operations and financial position,” the statement by TNB said.

Remember to be more energy efficient when you are at work! 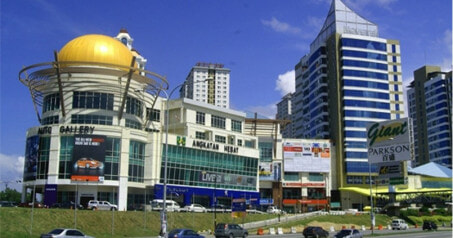