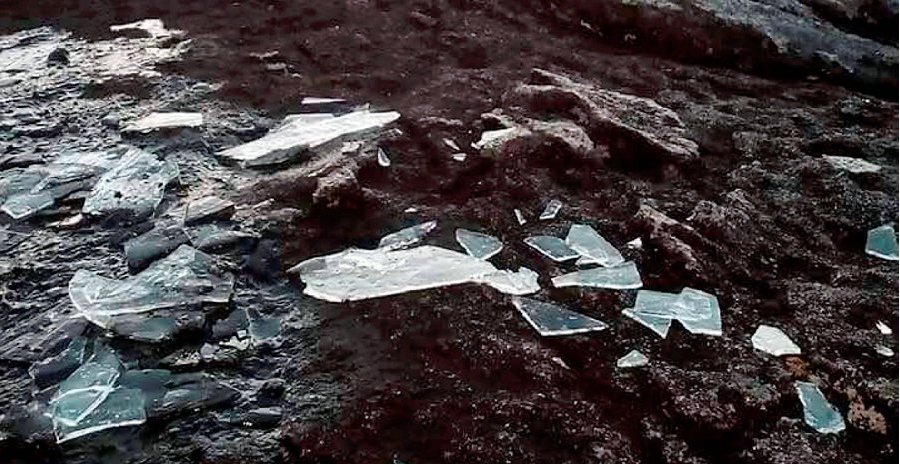 The weather these few days have been so cold that it almost feels like the next thing we will see is snow in Malaysia! Wishful thinking but not gonna happen anytime soon! However, this recent temperature drop has caused ice to form on Malaysia’s tallest mountain, Mount Kinabalu! 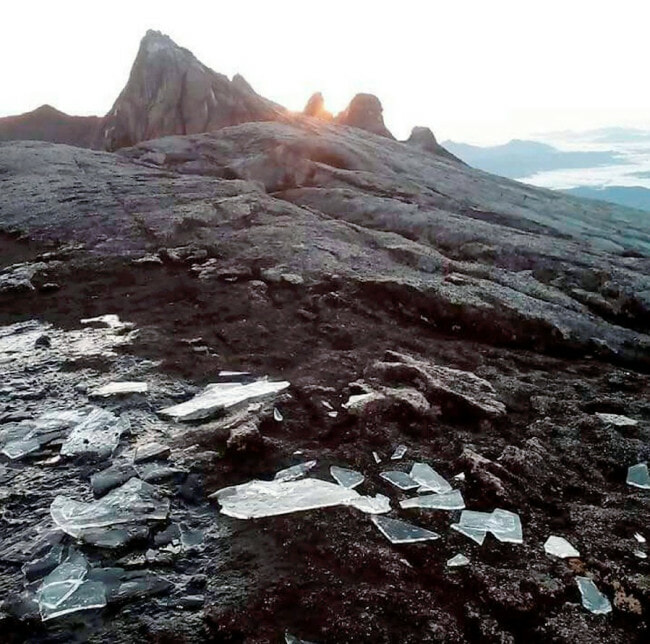 According to NST, puddles of water at the peak of Mount Kinabalu has frozen over to become ice lumps due to the temperature which has plunged to a low -1 and -2 degrees Celcius at the top.

Other places in Malaysia have been experiencing colder than normal temperatures with many dropping to 22 degrees Celsius, especially in Klang Valley. Kuala Pilah went even lower, and recorded 21 degrees Celsius. On normal days, Cameron Highlands is already more cooling than usual but yesterday, they recorded temperatures as low as 15 degrees Celsius, according to The Star. Wah, feels like Europe!

This phenomenon in Mount Kinabalu is apparently not that rare as it usually happens about once or twice a year.

Kinabalu mountain guide association president Junaydie Sihan said that this curiousity took place on Monday, January 8 but the current temperature at the peak has already risen to between 3 and 5 degrees Celsius. He said, “Last year, it happened in August, which saw water turning into ice lumps.”

Sometimes, during especially cold weather, frost would also form on the mountain sides which looks like snow. However, he explained that it is not snow but ice particles. 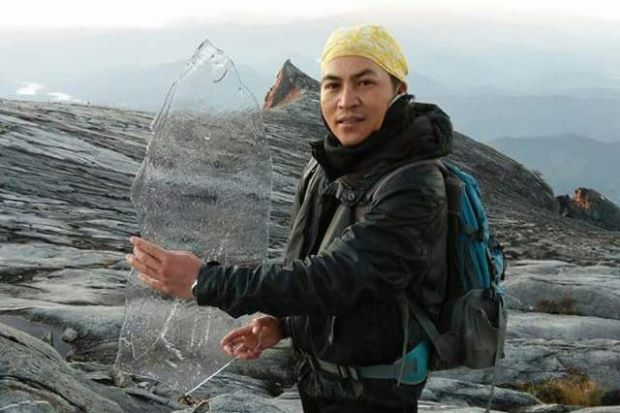 This cold snap isn’t expected to last long and is supposed to end soon. So, time to say hello to the again and store those sweaters away!

Also read: Winter is NOT Coming to Malaysia as MET Predicts Cool Weather to End on Jan 14 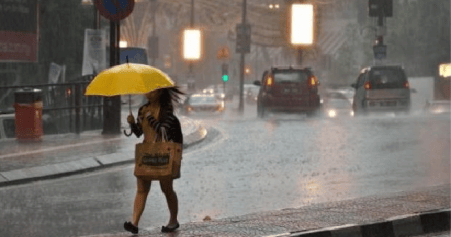