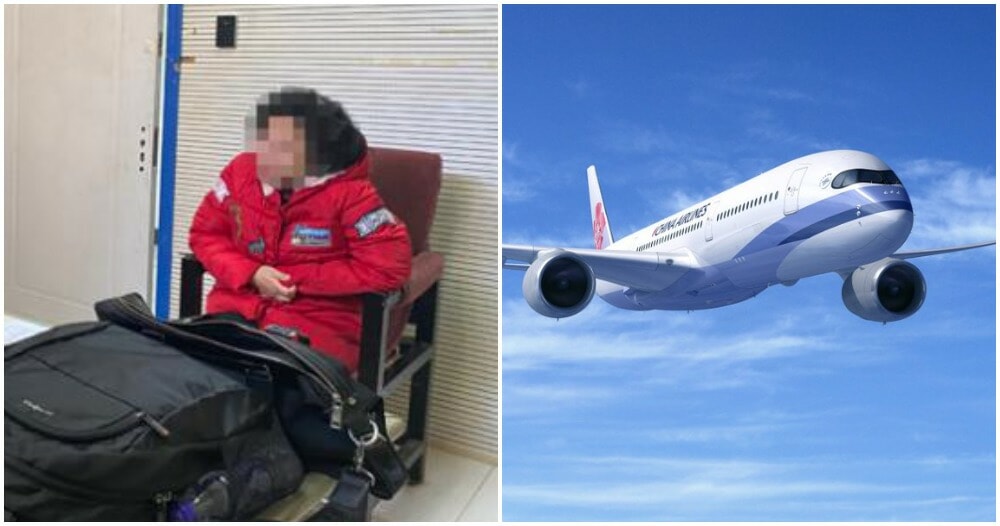 How this fraud managed to go on for 5 years, we’re not really sure.

A 45-year-old woman from China was said to have cheated insurance companies of 3 million Yuan (RM1.8 million) from 2015 till 2019. She did so by buying insurance on flights that she predicts will be delayed.

The woman, Li, used 20 other identities including her own, to cash out the money from almost 900 insurance policies! Li was never on any of those flights but as she has worked in the aviation industry before, she had a few insider tips on which flights will be delayed. 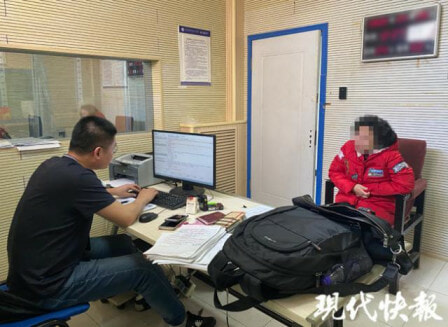 Li would then purchase tickets for the flights that will probably be delayed or cancelled and will claim the “loss” from insurance companies. One of the insurance company rules states that they do not require the insured themselves to apply for compensation. So, Li used this rule as a loophole.

If she knows that a flight that she booked will not be delayed, she will try to refund the tickets to reduce her losses.

To avoid detection by the authorities, she would only take out about 30 insurance policies, maximum 40 under each identity. There was even one flight where she was able to claim a total of 100,000 yuan (RM60,291) using 5 different identities. 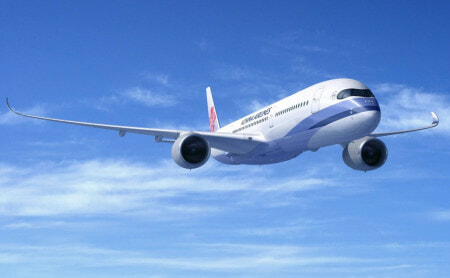 The police arrested Li on 29th April and searched her home. They managed to get a ton of proof in her computer and the police said that Li had faked information and documents on flight delays to scam insurance companies of huge amounts of money. They are currently investigating this fraud case further.

After this incident, many insurance companies have plugged up the loophole by putting in an additional clause that basically says they will not be paying insurance claims if the insured knows during the time of buying that the flight will be delayed.

Well, that is certainly one way to cheat insurance companies of their money. What do you think about this? Tell us in the comments!