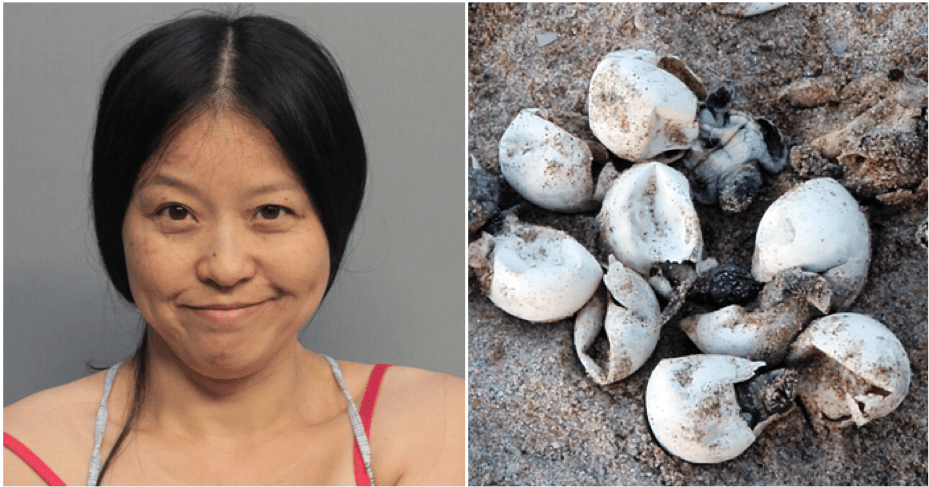 It is shocking on how certain individuals would on go out of their way to hurt innocent endangered animals.

Recently, a woman from China who owns a home in Michigan was arrested by the police in Miami for attacking the sea turtle nest on one of the beaches there. 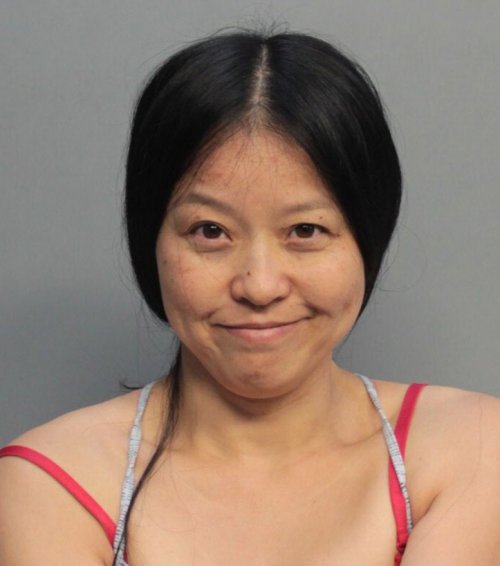 As reported by FOX 13, the police and eyewitnesses saw Yaqun Lu, 41, jabbing the sea turtle nest with the stick meant to protect the nest. She was also seen stomping on the nest as well. The Miami Beach Police tweeted,

“Thankfully, it appears the eggs were not damaged.”

POLICE: MBPD arrested a woman this morning seen “jabbing at a sea turtle nest and stomping all over the nest.” Thankfully, it appears the eggs were not damaged.

Sea turtle nesting season runs from May 1 through October 31. #MBShareTheShore

She could be charged with disturbing marine turtles or eggs and is currently being held on a USD 5000 (about RM21,000) bond. 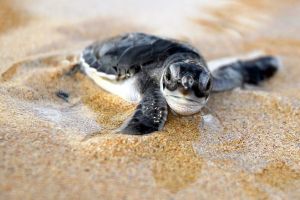 Just like in Malaysia, and everywhere else, sea turtles are protected animals. If you by any chance see irresponsible individuals disturbing sea turtles or selling the eggs, please report the activity to the authorities fast. We need to protect our turtles at all costs. 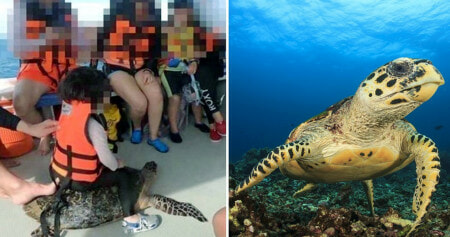