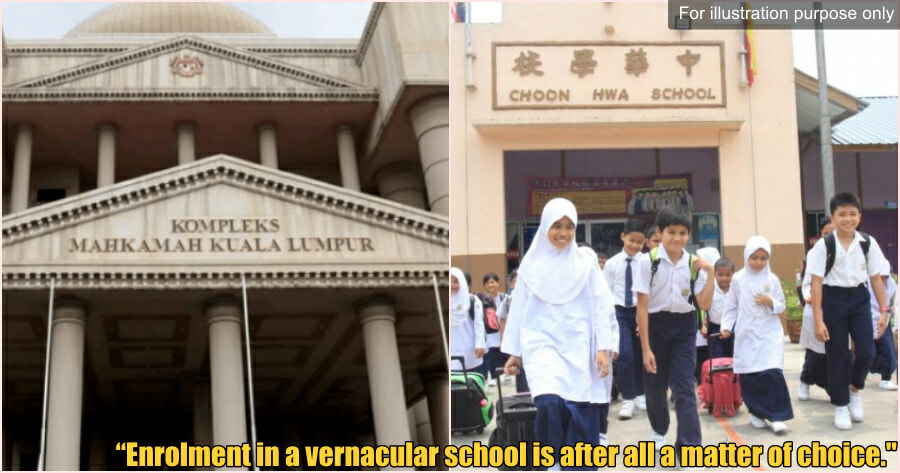 The existence of vernacular schools and its use of Chinese and Tamil in them has always been a topic of debate. Although the government over the years have announced that they have no plans to abolish them, some have taken the issue to court on the basis that such schools are unconstitutional.

However, the Kuala Lumpur High Court yesterday (29 December) ruled that the existence and establishment of vernacular schools and the use of Chinese and Tamil languages in these schools are constitutional.

Judge Mohd Nazlan Mohd Ghazali held that the existence of about 1,800 such schools, which has about 500,000 students, is legal and constitutional and that, “these schools are not public authorities as defined in the Federal Constitution to use Malay as the medium of instruction.” 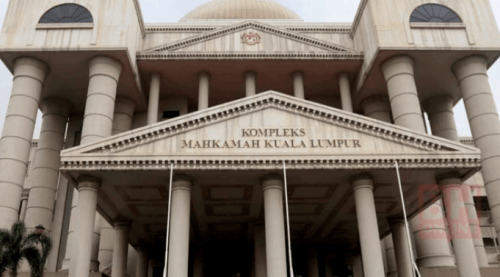 So, they do not infringe Article 152(1) of the Federal Constitution which states that “the national language shall be the Malay language.”

“Enrolment in a vernacular school is after all a matter of choice. It is difficult to see in what fashion the establishment and existence of Chinese and Tamil vernacular schools would infringe the fundamental liberties or rights of any person under the constitution,” said Nazlan. 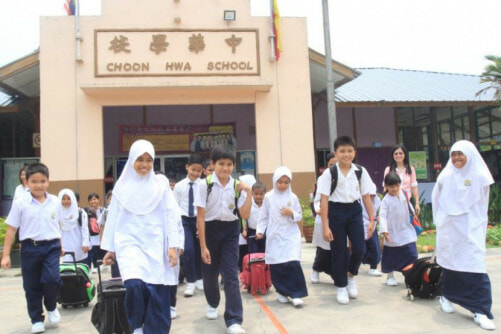 He also said that the standard of learning and teaching in schools, such as whether the national education system is sufficiently inclusive and whether academic progress and excellence take priority over all else.

The ruling was dismissing a lawsuit brought by the Federation of Peninsular Malay Students (GPMS), the Islamic Education Development Council (Mappim) and the Confederation of Malaysian Writers Association (Gapena) who claimed that the existence of vernacular schools is against provisions in the Federal Constitution as Article 152(1) defines Malay as the national language.

In the suit filed in December 2019, the three plaintiffs had named the government and 13 other defendants.

Do you agree with this? Let us know in the comments

Also read: M’sian Lawyers Believe Deforestation Caused Flood and Will Be Going To Court To Fight Against It 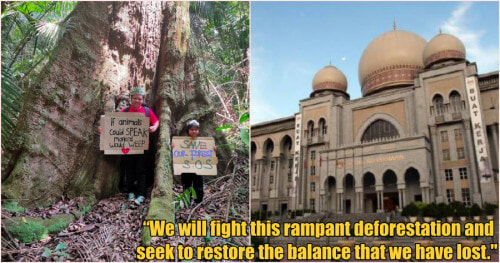