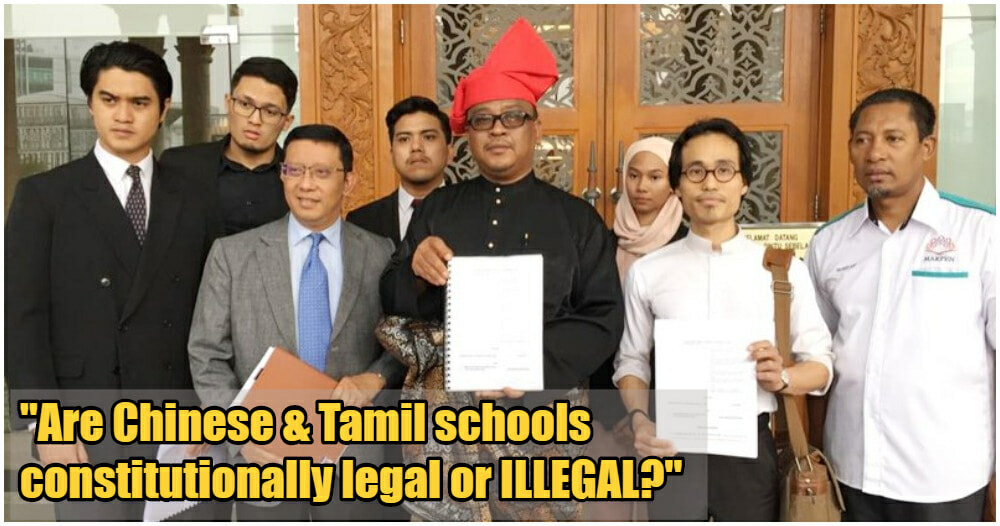 There has always been a lot of debate over vernacular (Chinese and Tamil) schools, and this issue has been brought up again yesterday (23rd October) by a lawyer.

This lawyer, Mohd Khairul Azam Abdul Aziz, has filed a notice of motion at the Federal Court to seek confirmation on whether the existence of vernacular schools is constitutionally legal or illegal, reported The Star. 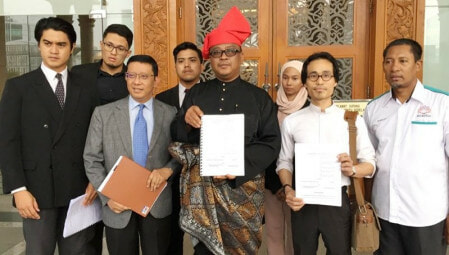 He filed the notice yesterday under Article 4(4) of the Federal Constitution in relation to Education Act 1996, in his personal capacity (as in, on his own behalf and not under any parties or associations).

“I am challenging that the existence of vernacular schools are against the Federal Constitution.”

He further explained that he is not trying to deprive the minorities of their rights to teach and learn in their mother tongues. As these schools are funded by the government, he is wondering why they are using Chinese and Tamil as their mediums of instruction and not Malay? 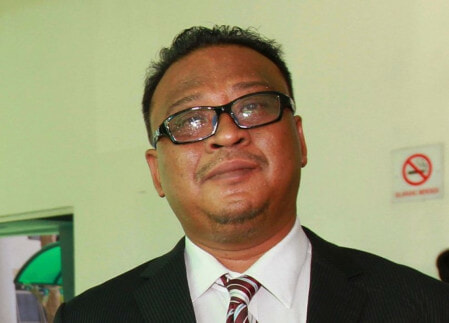 “If the court made a ruling that vernacular schools are unconstitutional, I call for the status of those schools to be changed to Sekolah Kebangsaan, and for the Malay language to be used as the medium of instruction. Also, funds alloted for such schools under Budget 2020 should be withdrawn.”

He justified his case by saying that this should not be made into a racial issue but it should be deliberated under the Constitution. He ended his statement by saying,

“It is high time the Court makes a ruling on the legality of vernacular schools.”

That is certainly a very sensitive matter to touch on. What is your take on this?

Also read: Maszlee: “What I said was taken out of context” Science & Art Stream To STAY Until Further Notice 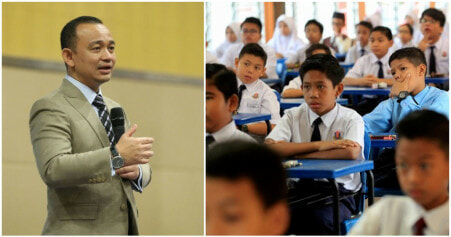