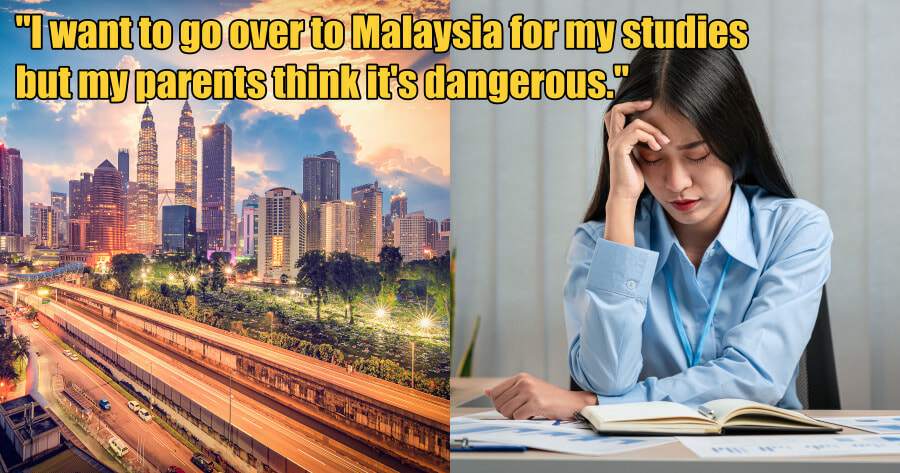 Just recently, a woman from China shared her experience on social media platform Xiao Hong Shu. In her post she said, “I really wanted to go over to Malaysia to further my studies, but my parents are hesitant about it and at the end, they decided to not let me head over.”

She then revealed that the reason her parents do not let her come over to Malaysia for her studies is because they think that Malaysia is a ‘messy’ country and that her safety might be in jeopardy if she were to be in Malaysia. 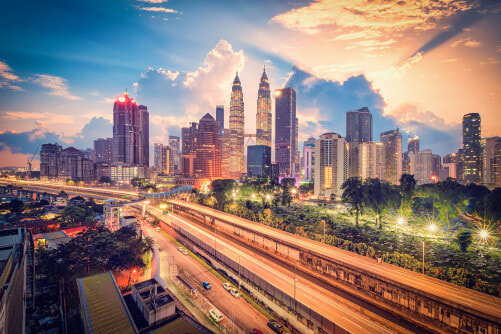 Her parents also mentioned to her that the certificates given out in Malaysia may not be accepted in China.

She then ended the post asking if Malaysia is really as bad as her parents make it to be. Following her post, many netizens have left comments on her post.

A netizen jokingly mentioned that she should come over as Malaysia has plenty of public holidays to offer.

A netizen who is from China said that she has visited Kuala Lumpur, Langkawi, Penang, Melaka and Semporna. “I think Malaysia’s great, and I even went to a university there.”

Another netizen said that there shouldn’t be any problems as the certificates provided are legitimate.

“As for safety concerns, I think it depends on the individual, if you’re only here to study, visit some malls it’s generally pretty safe. If you live in an apartment, they usually have security guards on standby and you’ll only have access to the apartment building when you have the access card.”

“The access card will only be available for tenants and the security guards. Visitors would usually have to register with the guard before they’re allowed to enter. If you have health concerns, most of the universities have hospitals or clinics nearby,” added the user.

Each country has their own uniqueness and it’s unfair for all of us to judge based on our preferences. As this post is written out of curiosity and for discussion’s sake, we strongly urge netizens to refrain from attacking any individual or country.

Also read: Asian Woman Who Bought A Pack Of 500 Cotton Buds Counts Each One Of Them & Realises She’s Given 88 Less 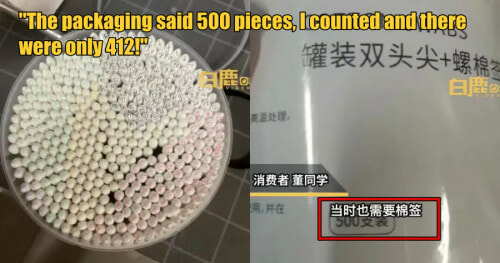