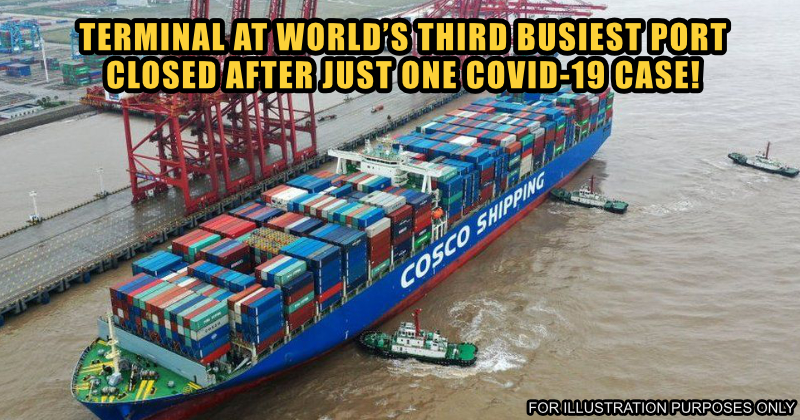 The Chinese government has been implementing a strict ‘Zero Covid’ approach within the country to the point that it has impacted the world supply network that has already been stretched. As reported by CNBC, the Republic recently shut down a key terminal at its Ningbo-Zhoushan port after one worker was found Covid-19 positive. For reference, Ningbo-Zhoushan port is the third busiest shipping port in the world!

While shutting down a whole terminal at one of the world’s most important ports after just one infection may seem like a bit of an overkill, it is something normal in China which implements a ‘zero tolerance’ approach towards Covid-19. Furthermore, it is not the first time that this has happened in 2021, as previously the Chinese government suspended operations at the Shenzhen and Guangzhou ports back in June following Covid-19 cases being detected there. 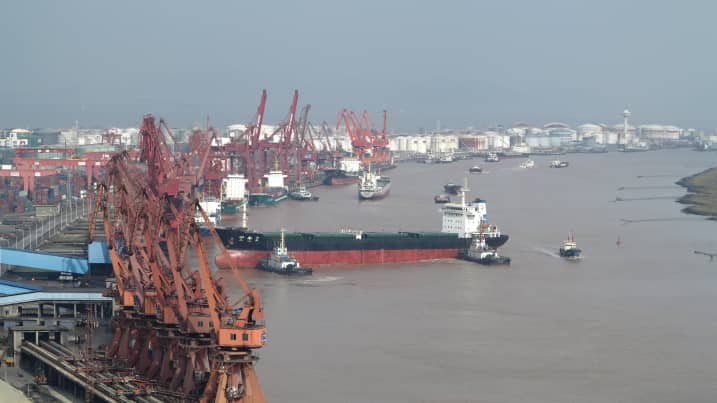 The Chinese state media reported that all inbound and outbound services at the Meishan terminal at the Zhoushan port were suspended last Wednesday (11 June 2021) until further notice. This is despite the terminal being an important terminal which services shipments to Europe and North America.

Regarding the terminal shutdown, Nick Marro, the lead of global trade at the Economist Intelligence Unit commented,

“China’s ‘Zero Covid’ approach means that officials will prioritise pandemic mitigation over everything else, especially given the highly contagious nature of the Delta strain, and the risks that the current outbreak poses to future economic performance over the third quarter,”

This shutdown is amidst the country experiencing a sudden rise in Covid-19 cases due to the highly contagious delta variant. Daily cases have crossed the 140 mark last Monday (9 June 2021) which is the highest number of daily infections in China since January. 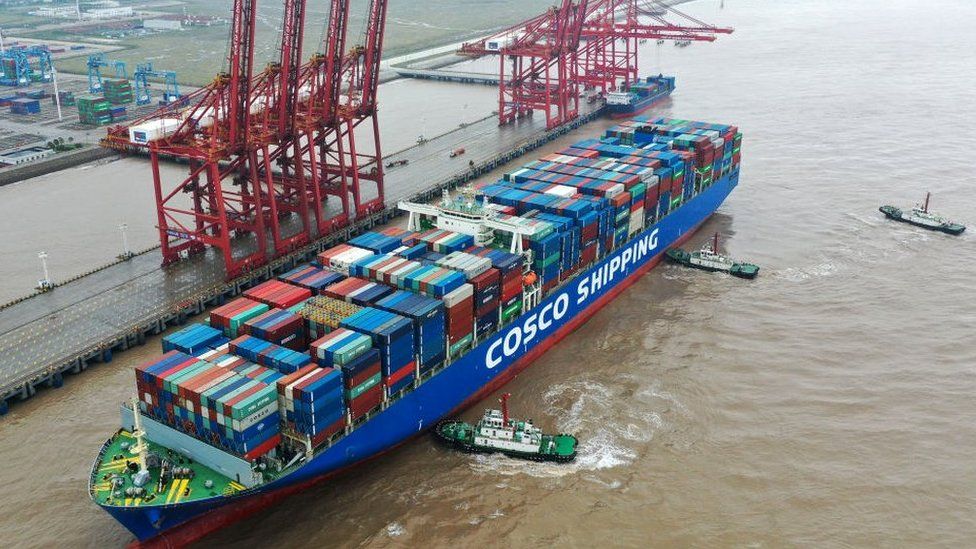 Following the sudden rise, Chinese authorities have ordered mass testing in a few key areas and even imposed widespread movement restrictions in major cities, including Beijing. Now, that’s commitment to the ‘Zero Covid’ policy and given how low the infections are currently in China, compared to early 2020, it has definitely worked.

What do you guys think of China’s ‘Zero Covid’ policy? Share your thoughts with us in the comments! 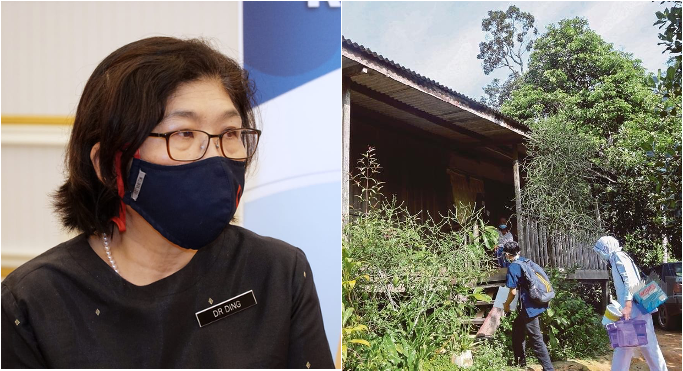