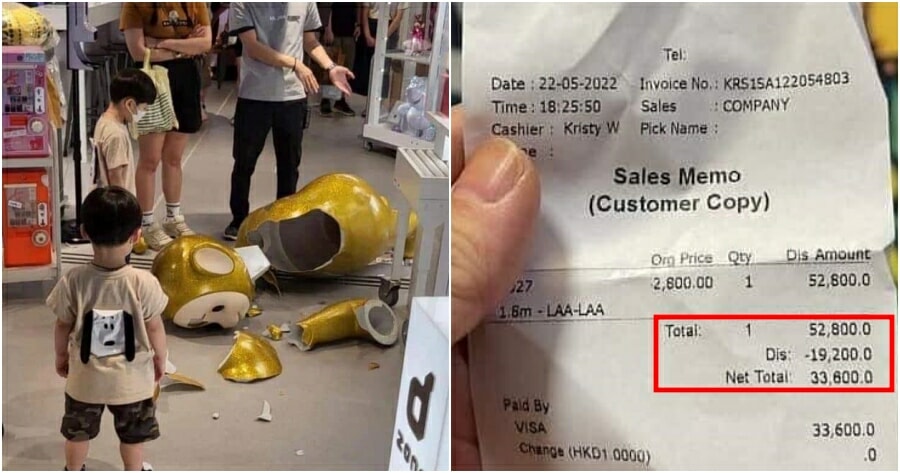 As a kid, we were often told to NOT touch anything at the shop, especially breakables!

Recently, a child in Hong Kong experienced what was possibly his biggest nightmare at a toy shop in Langham Place. During the visit, the boy accidentally knocked over a Teletubbies sculpture which was worth HKD50,000 (approximately RM27,000). 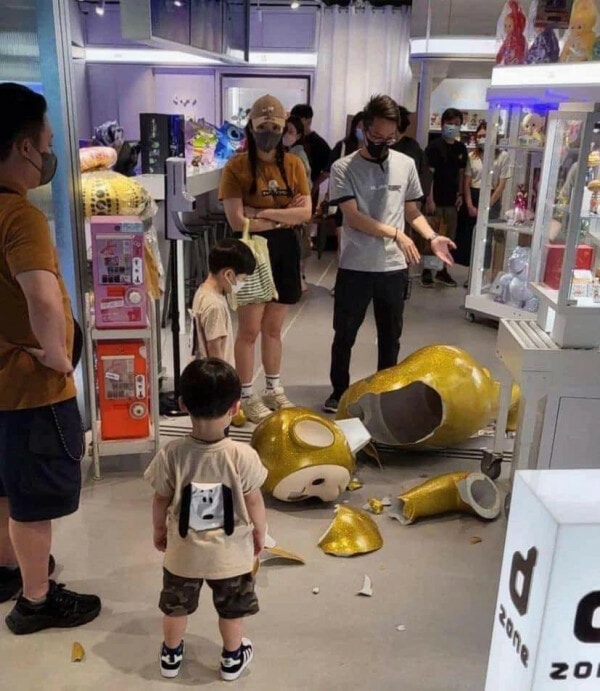 Fortunately, the boy did not suffer from any injuries but the sculpture was broken into pieces and for that, the parents forked out an amount of HKD33,600 (approximately RM18,000) to compensate for the loss. 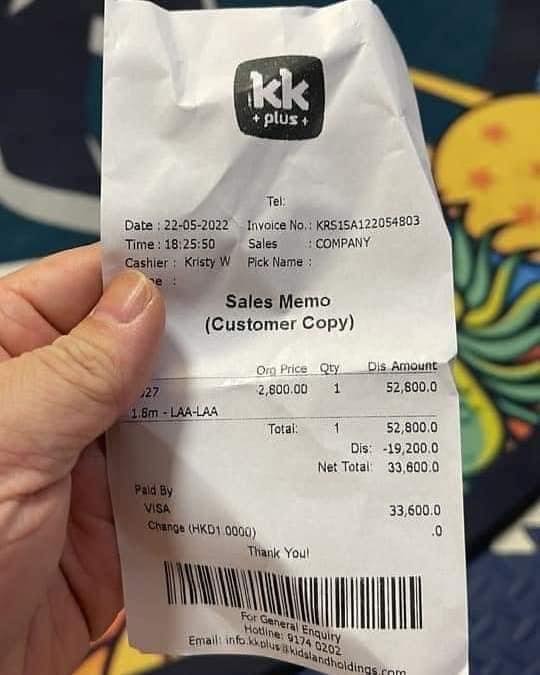 They decided to do so after 1 of the workers of the toy shop, KK Plus said that their son kicked the sculpture.

The case, however, did not end there.

A CCTV recording of the incident surfaced online not long after and according to the video, the boy did not kick the sculpture as claimed by KK Plus’s worker. Instead, the boy actually leaned on the sculpture and he can also be seen trying to stop it from falling.

After the surveillance video went viral, the boy’s father blamed the worker of KK Plus for misguiding him and his wife into believing sculpture broke as his son deliberately kicked it.

He then requested KK Plus to return the compensation that was paid, according to The Standard. While the damage of the sculpture is still caused by his son, he stated that KK Plus should’ve bordered the fragile figure. 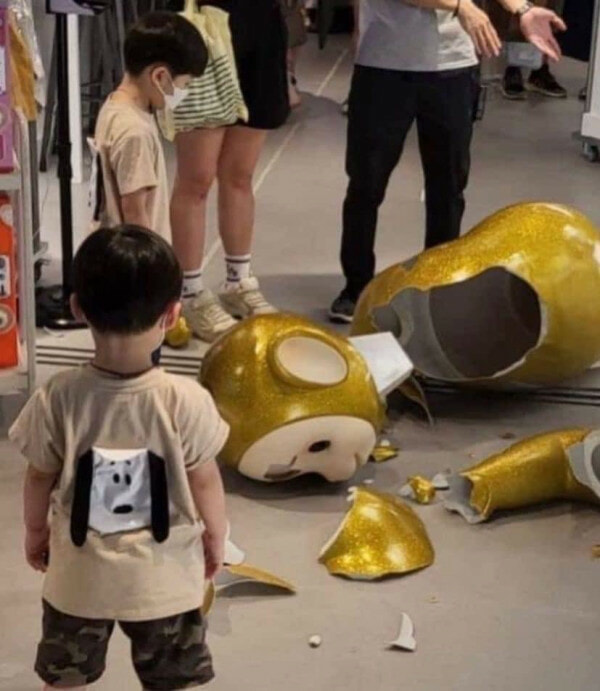 Just this morning, in a Facebook post that has since been deleted, KK Plus clarified the issue via a PR statement. KK Plus said that the amount of compensation was a mutual agreement between them and the parents.

They also said that the price of the sculpture is actually more than HKD50,000. It was also revealed that the sculpture has been on display since November 2021 and throughout the time, it had never caused any inconvenience to shoppers. 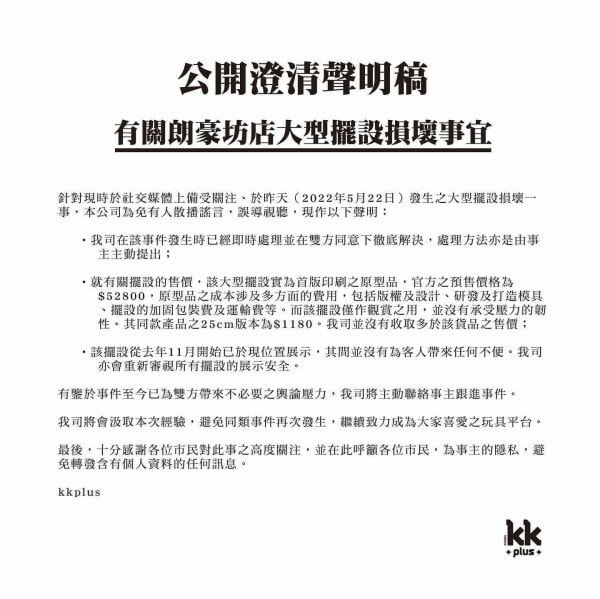 However, the shop will reconsider the safety measurements again following the incident.

As of 24 May, KK Plus has since apologised to the parents and returned the compensation paid. China Press reported that the incident has greatly affected the 5-year-old boy that he had to take a few days off from school. KK Plus also mentioned that they care a lot about their customers, and that was why they immediately contacted the parents and refunded them. 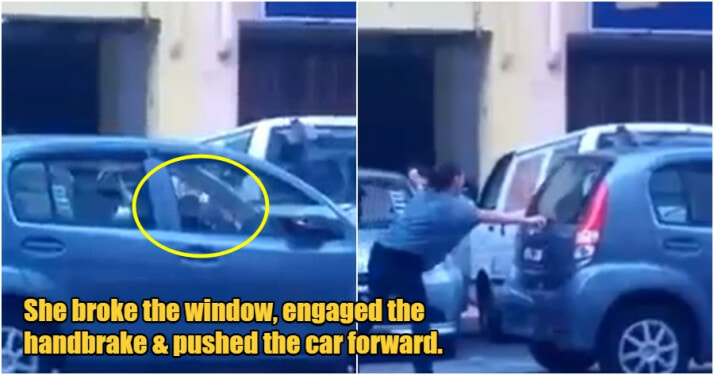