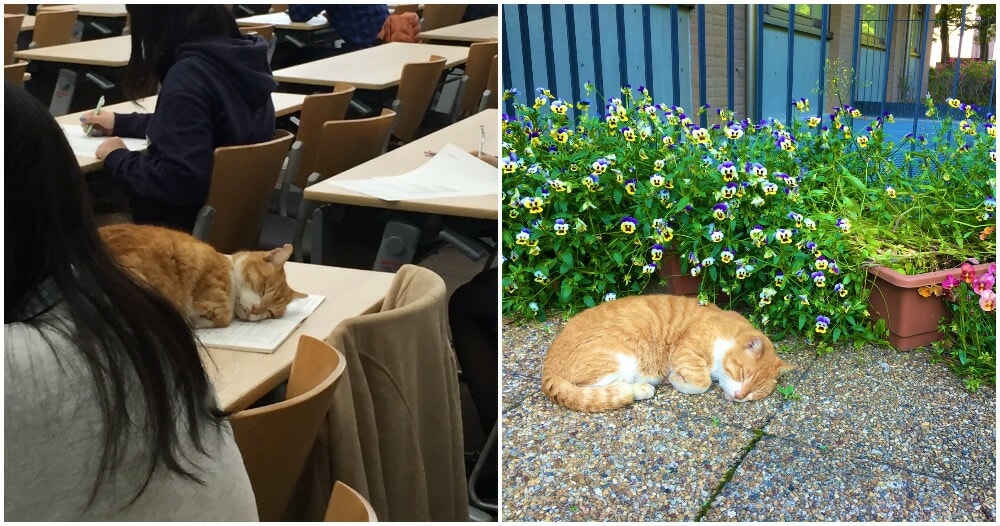 How many of us have slept at the back of the class while our lecturers were reading off the slides in front?

Well, this seems to be a daily occurrence around the world and it’s not limited to only humans but with other species as well. 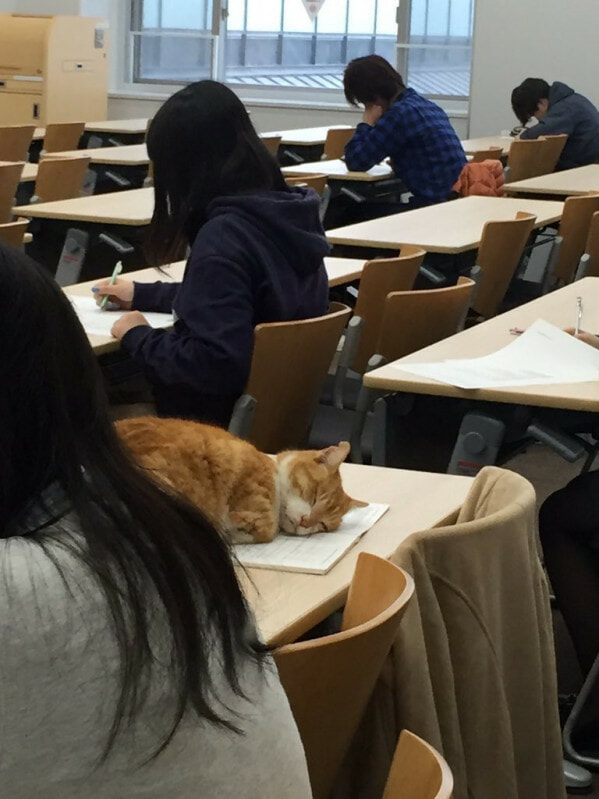 This cat ‘studying’ in a Japanese university was documented by his university mates to be always sleeping somewhere within the university’s vicinity, much like some of us. 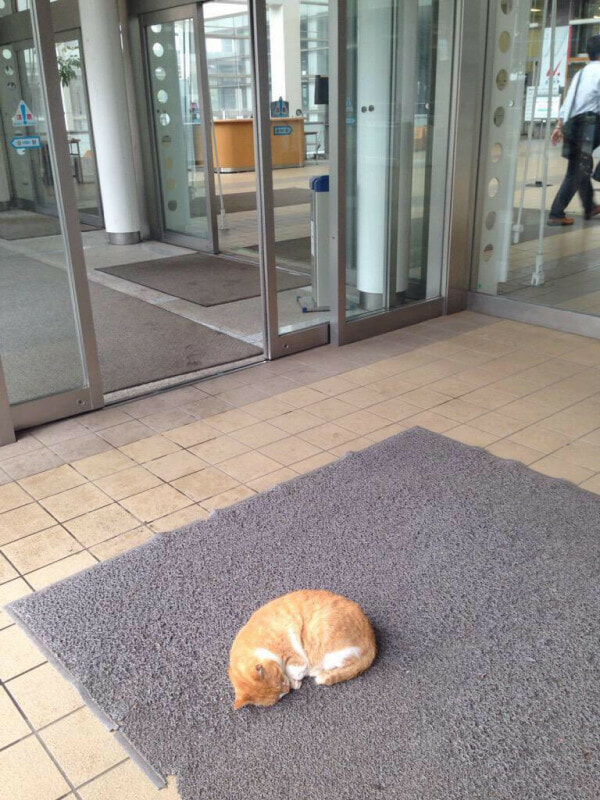 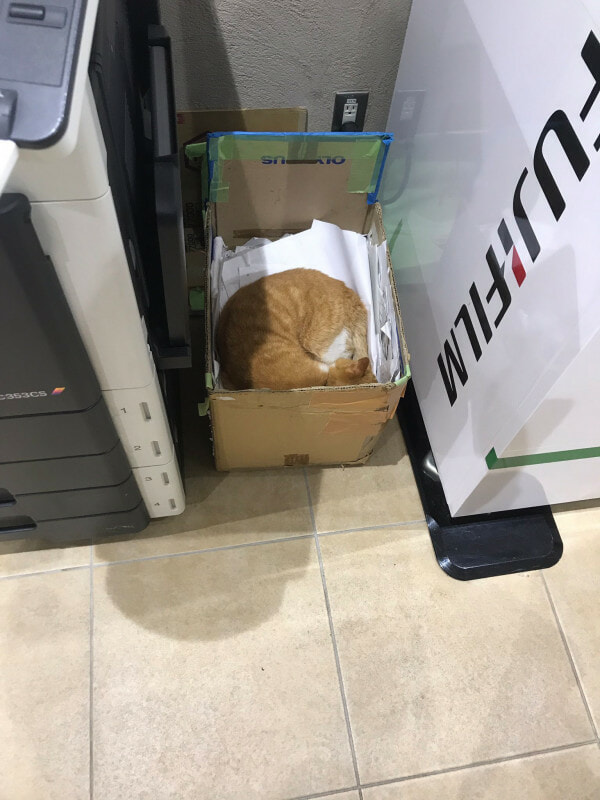 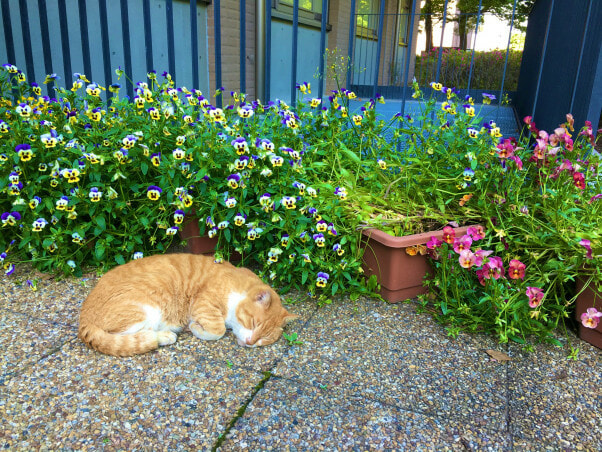 If he’s not sleeping then he may be loitering around and getting pats from his peers.

We got to know of his existence from a tweet that has gone viral on Twitter with 292,000 likes and 48,000 retweets. The caption was, “A university cat with too much freedom.”

Netizens who commented on the thread revealed that the orange feline’s name is Ponta and he has been around in campus ever since 2017 or maybe even before that. 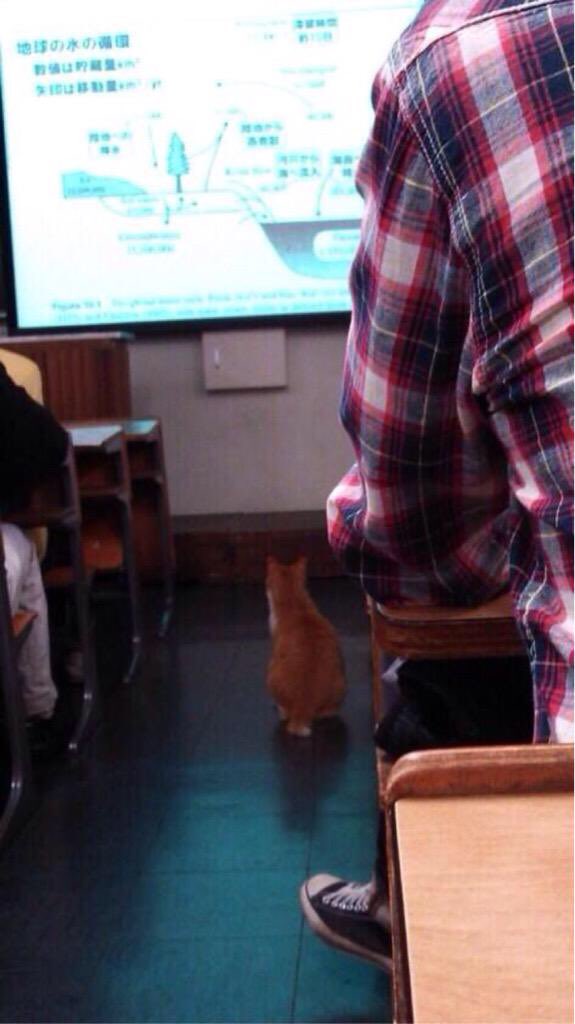 Similar to the rest of us, he can have his moments when he is super hardworking attending a lecturer and on the other hand, he’ll get himself stuck in some problem or something. Literally. 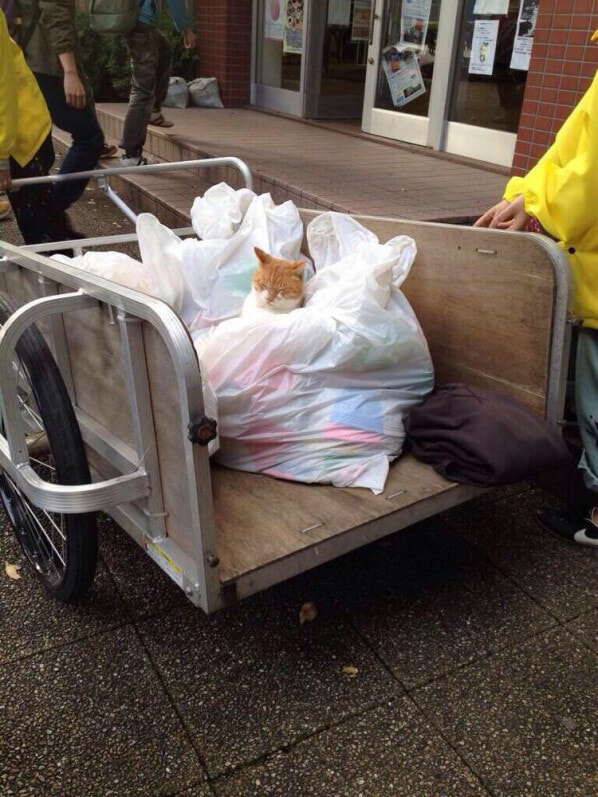 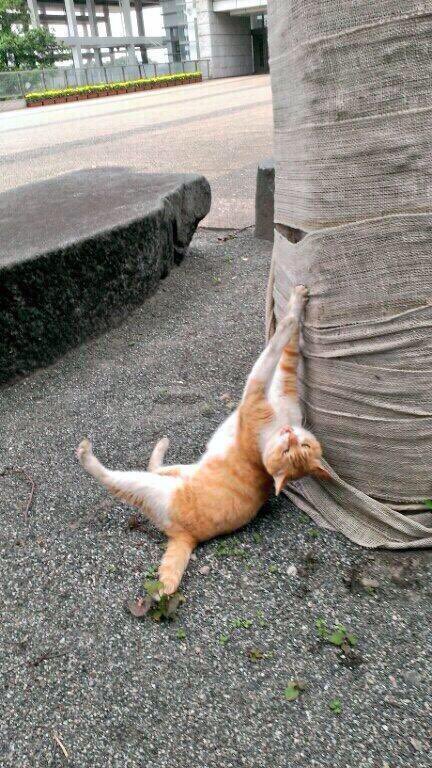 Well, Ponta certainly acts like a human and he looks like he’s living his best university life!

Also read: Catto Gets Hired As Hospital Security Guard, Seems To Be A Very Paw-fessional Employee 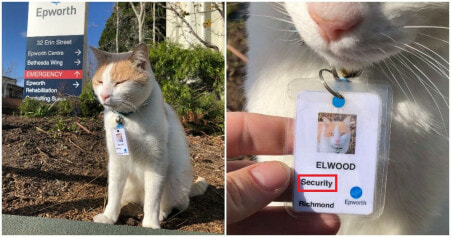