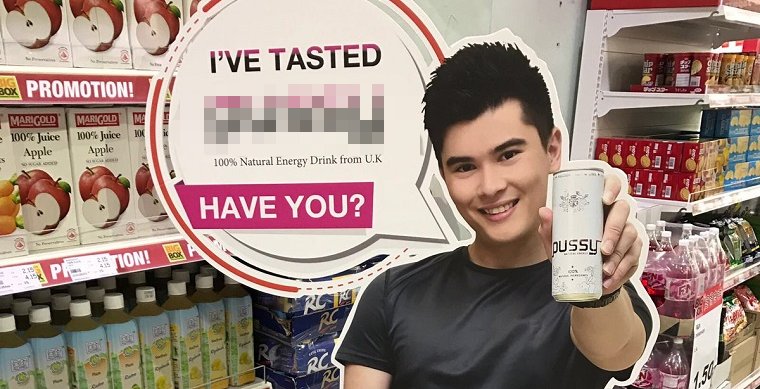 It is understandable that bold and creative taglines are essential in making a campaign successful. But this company might have gone overboard with theirs.

Recently, a cardboard cutout promoting an energy drink company has been making rounds on social media. According to mothership, the cardboard ad was spotted in a hypermart in Jurong West, Singapore.

It went viral simply because the tagline featured on it: 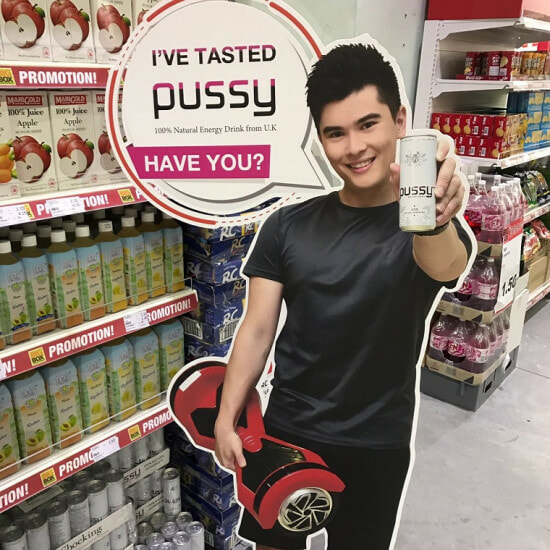 Guys, before you think too far, lemme explain what is pussy in this context.

Pussy is a natural energy drink founded in United Kingdom by Jonnie Shearer around 2004. Of course, the idea kicked off and he became a millionaire. 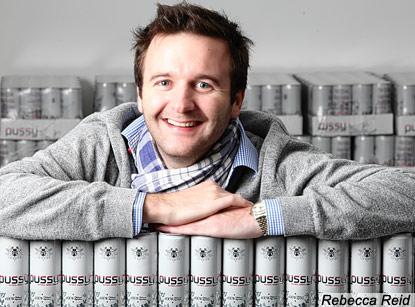 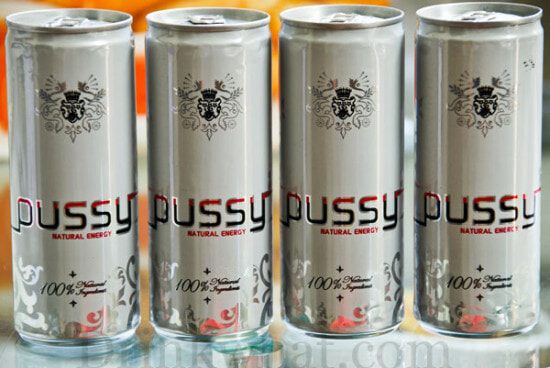 Apparently, the cardboard ad mentioned above wasn’t the only one in Singapore. In fact, as part of Pussy’s advertising campaign, there are a few of them spread out at different locations in which consumers must find.

“If you can locate these standees, take a selfie with them and message us with your photos with the location and can you stand to win a 24-can carton of Pussy 100% Natural Energy Drinks worth S$72, t-shirts, caps, and other souvenirs. Contest runs from 7 February to 28 February 2017.”

Besides having an interesting tagline for its campaign, Pussy’s official website (the energy drink website yea) mentions:

‘Pussy Natural Energy does not contain taurine, synthetic caffeine, or artificial ingredients. Remember…..the drink is pure, its your mind that’s the problem.‘

So it doesn’t take a rocket scientist to figure out why the campaign was banned in the UK in 2012.

The creative tagline has also inspired some netizens to come up funny comments on Facebook.

“If you buy 200 cans of these and pour them into your bathtub, you too can drown in pussy.”

“If you ever launch the brand Pussy in United States, you know who to get as the spokesperson.”

I can’t imagine what would happened if this brand were to be launched in Malaysia.