In the early hours of 12th November, Marvel Comics’ iconic co-creator sadly passed away at age 95.

According to The Independent, an ambulance was called to his Hollywood home on Monday morning (12th November) and Lee was rushed to a nearby hospital.

The comic book mogul had reportedly suffered from pneumonia earlier in February this year, while in 2016, he began having issues with his issues and could no longer read his own comics.

Lee’s daughter confirmed his death to the media, while Marvel has already issued a statement in tribute of the comic book icon. An excerpt from their statement reads,

“Today, Marvel Comics and The Walt Disney Company pause and reflect with great sadness on the passing of Marvel Chairman Emeritus, Stan Lee. With a heavy heart, we share our deepest condolences with his daughter and brother, and we honour and remember the creator, voice and champion of Marvel.”

“…Marvel and the entire The Walt Disney Company salute the life and career of Stan Lee and offer their undying gratitude for his unmatchable accomplishments within their halls. Every time you open a Marvel comic, Stan will be there.”

“Please join us today in remembering Stan “The Man” Lee.”

Our condolences go out to Stan Lee’s friends, family, and the billions of lives he has touched with his unforgettable comics. Rest in peace, Stan Lee. 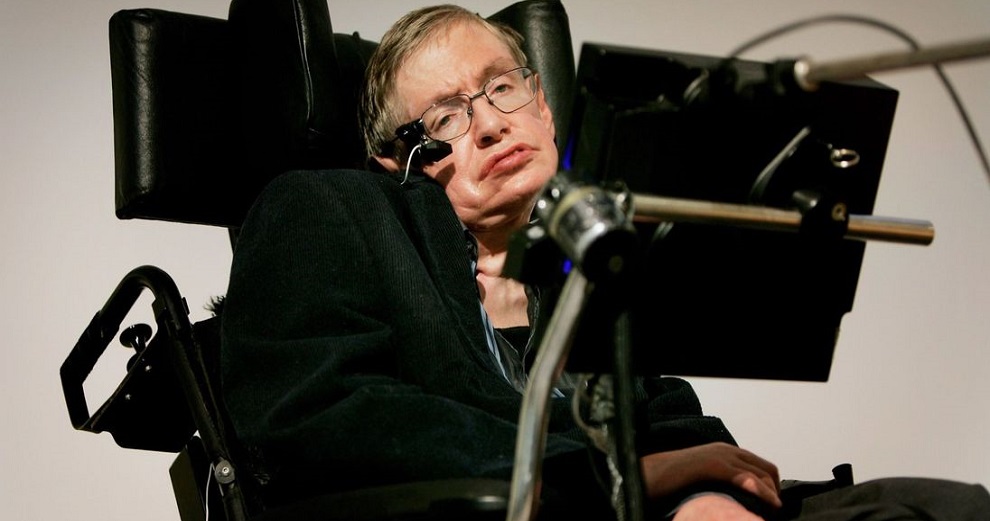