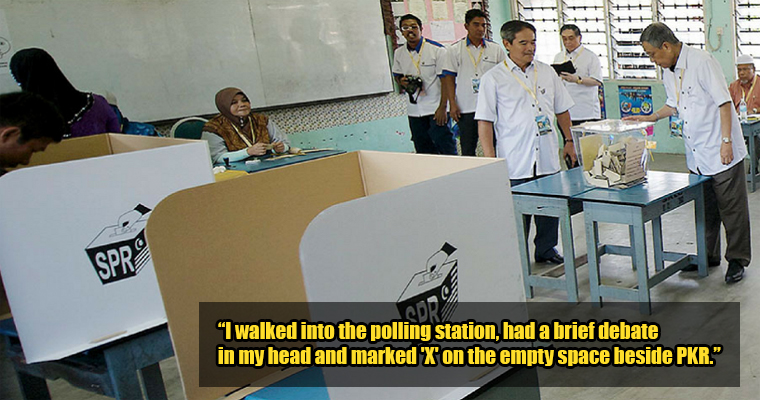 A vast majority of Malaysians voted for PH this election, and a lot of them did so despite their political alignments, like this Malaysian Reddit user, who chose to remain anonymous after WORLD OF BUZZ reached out to him, explained in a lengthy post. 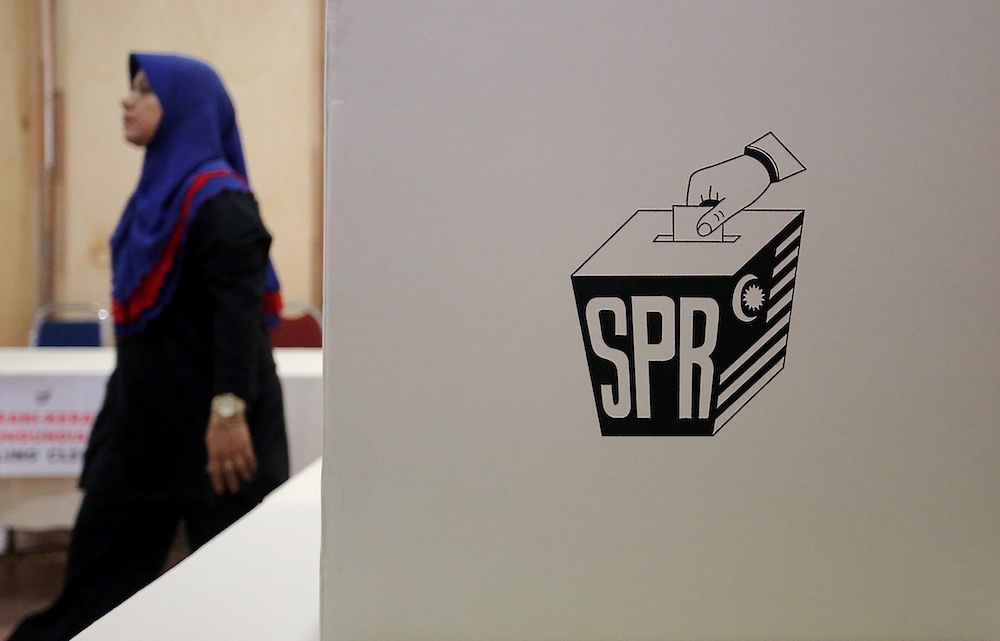 He started off his post by saying that he was a not-so-active BN component party member, and considers himself as a middle-income (M40) millennial who is based in Kuala Lumpur. He added,

“I will not lie – my involvement with the component party’s work has been a frustrating one: often times things are done to put on a show with little impact and no follow up. If I have to describe these initiatives with as little words as possible, it would be ‘syok sendiri’.”

“I have asked these questions: “let me do something useful.” – “let me contribute.” But there never is something useful to be done. Promises of dialogues never happen, nothing or little was ever taken seriously. Perhaps my role in the party was too small to be considered at all.”

“In a nutshell, I thought Barisan Nasional and its component parties have all grown too comfortable and arrogant having been in power for over six decades.”

“They felt little need to do more for the rakyat they represent and serve. There is this heavy reliance on UMNO’s ability to woo the Malay voters to stay in power.” 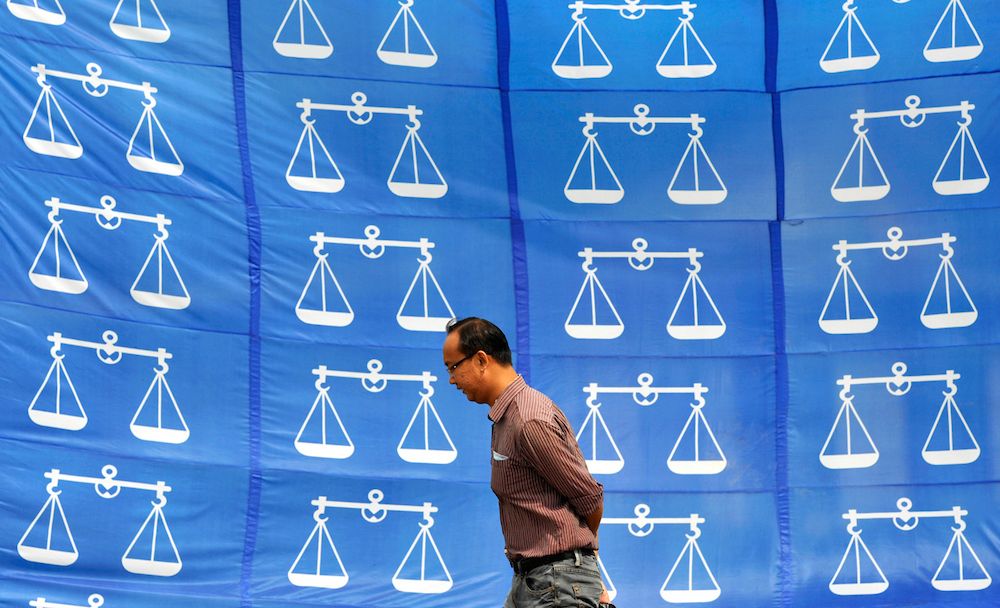 The user then went on to explain why he didn’t really agree with Pakatan Harapan either, as he did not think abolishing the Goods and Services Tax (GST) was a good idea, saying that “it felt like a vote wooing manifesto”, saying,

“Certainly the GST is not perfect and may have been a burden to some – but I sincerely think that GST is a good tax mechanism and I think it is necessary for the benefit and progress of Malaysia.”

“Certainly, under a corrupt government, the GST is pointless because of the wastage and leakages from corruption – but that is a topic and issue on its own; I thought the tax collections under our new government could be put to good use for the betterment of Malaysia.”

On the other hand, he also expressed that he was wary of the Bantuan Rakyat 1Malaysia (BR1M) scheme, saying that although it was an effective idea from an accounting point of view (with was was taxed in the form of GST being given back to those from lower income backgrounds), it was abused and turned into a bribe for people who would vote for BN.

He then went on to the topic of National Higher Education Fund Corporation (PTPTN) loans, admitting that he was actually a PTPTN defaulter earlier on in his career.

“I have to say that I don’t disagree with the move to blacklisting of PTPTN defaulters. The onus should be on the borrowers to negotiate payment terms (which are very reasonable) and service their repayment obligations.” 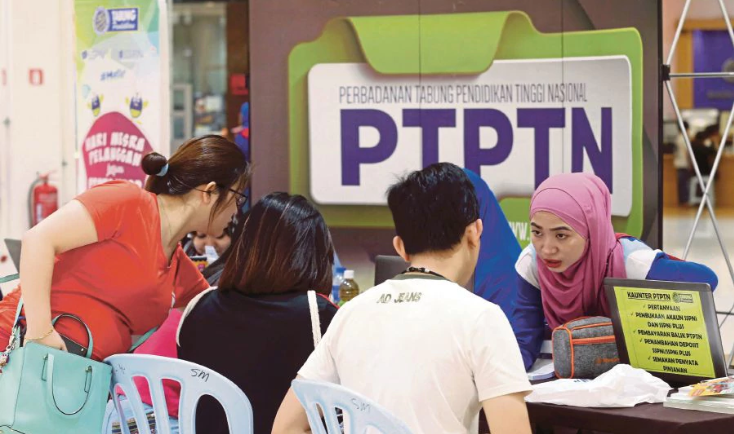 “If there is something I wish for the government to do, it is to improve the management of PTPTN (e.g. make it easier for us to manage our repayment, website revamp, etc.).”

“I thought highway tolls are acceptable too; however, highway concessions ought to be clear and definitive. Rakyat ought to be consulted and made aware of why the highways were built, tolls are collected and to what end. I thought more focus ought to be placed on public transport. Strengthening enforcement, management and accountability.”

“To cut it short, I didn’t think the then opposition party had a good enough manifesto for the betterment of Malaysia. Again, I wish to reiterate: corruption, abuse of power and the whole 1MDB fiasco are separate topics by itself that I truly acknowledge because I too have been part of the many Bersih rallies.”

With all of these issues on his mind, he drove all the way back to his hometown to vote on polling day last Wednesday (9th May). He wrote,

“I was so sure of who I wanted as a representative for my parliament: it was a PKR, PH candidate. I didn’t know the people running for my DUN, they were new and without a track record in spite of my attempt at due diligence – I walked into the polling station, had a brief debate in my head and I marked ‘X’ on the empty space beside Parti Keadilan‘s wishing for a change that may never come.“ 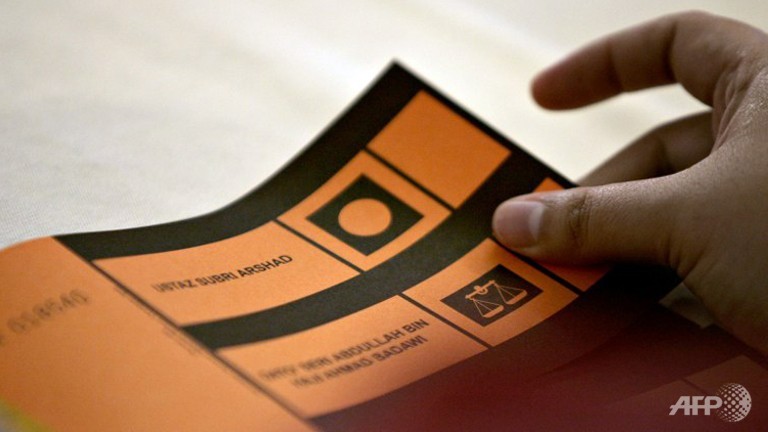 Despite voting for PH, the Reddit user said he was not very optimistic about the results.

“I acknowledged the fact that a change was necessary for our nation, but I have also became so accustomed to Barisan Nasional’s firm grip on power and the nonsense that follow.”

“It wasn’t until a little past midnight that it became evident that “change” is possible and change is real – change was happening.”

“…On my drive back, I tuned in to BFM and followed the progress of Tun M’s swearing in as our 7th PM. I cried a little when it all sunk in: change is here.”

“Students’ voice will need to be restored with the repeal or amendment on Universities and University Colleges Act 1971. True separation of powers may be achieved by detaching the Attorney General’s office, public prosecutor, appointment of judges, and other enforcement agencies role from the government.”

“The media may finally have their voice with the revision of the Printing Presses and Publications Act 1984. These are after all, the silenced voice of the people in judging the government of the day and I truly believe that powers can be kept in check with these reforms (to name a few).” 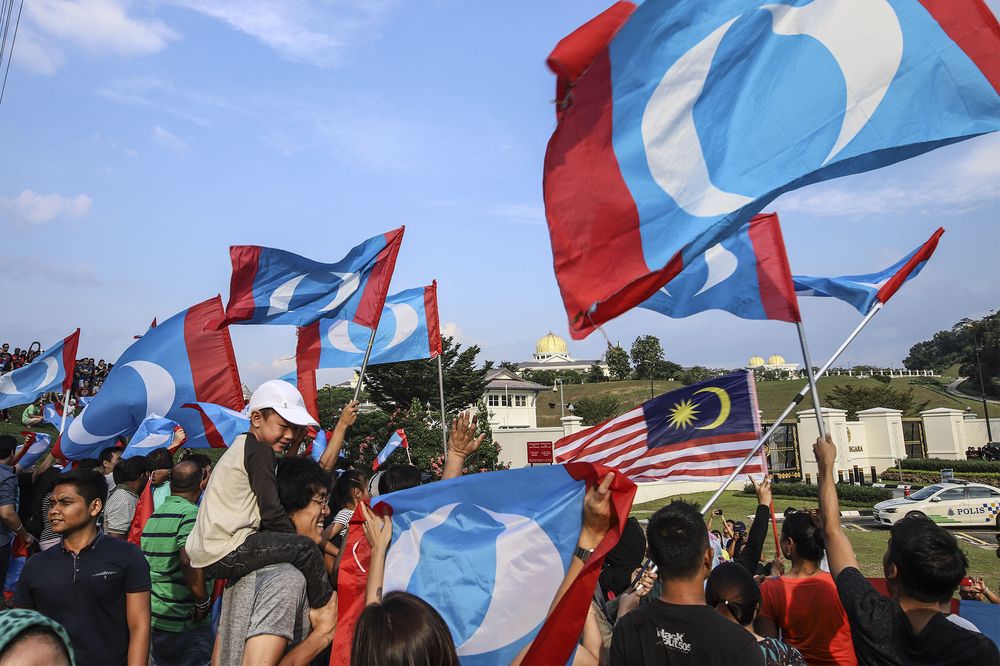 Despite voting for PH in GE14, he stressed that he would still stick with BN. He wrote,

“Perhaps now I may participate in the detox process that may or may not be taking place. With every government, good or bad: there ought to be check and balances. Someone ought to keep PH in check and make sure they deliver: after all, they have been elected by the rakyat to serve the rakyat.”

“Lets not let the rakyat‘s voice wither away post GE14 – let it continue to roar in many general elections to come. Vote when the time comes. BN as a party is just an entity, and with the right people and minds, they have their role as an effective opposition to keep powers in check.”

He ended his post saying that up until 9th May 2018, he had secretly desired to send his family overseas for better education, job opportunities, and overall quality of life. However, with a renewed sense of hope for his country, he wouldn’t want his family anywhere else other than Malaysia, saying,

“This is a new dawn: the dawn of real progress. And our potential as a country can be exponential here on. And it’s going to be an exciting one.”

What an interesting perspective about GE14! Do you know anyone like this Reddit user who also voted for PH despite supporting a different political party? Share your experience in the comments below! 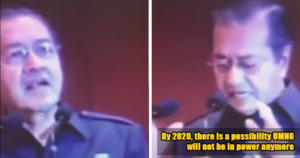