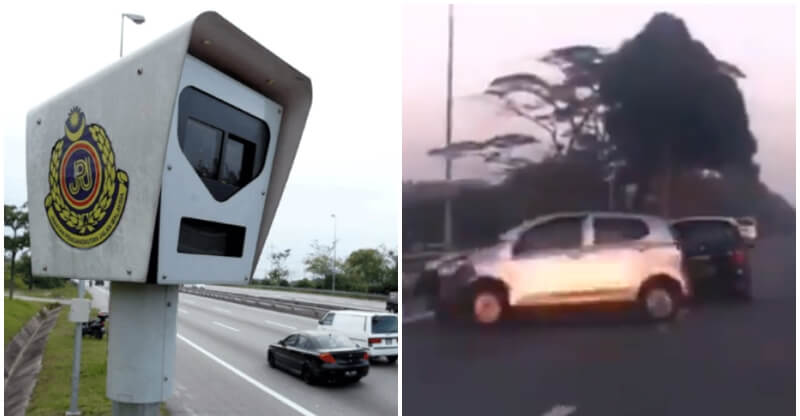 There are a lot of reasons why people “leave the scene” of an accident, but one can never get off scot-free in the world of in-car cameras and CCTVs.

One irresponsible driver was caught red-handed when he fled a crime scene, not wanting to take responsibility for a hit and run that took place nearby an AES camera location.

Taking to twitter, @AKUANAKWATAN tweeted of the incident and posted the video on social media.

In his tweet he writes, “Such a b****** driver. Let’s viral this driver until the police takes action.”

The 45-second video, which was taken from the in-car camera of an individual who recorded the incident, shows a black Honda Jazz attempting to slow down, swerving to the left lane and knocking a silver Perodua Axia in the process. 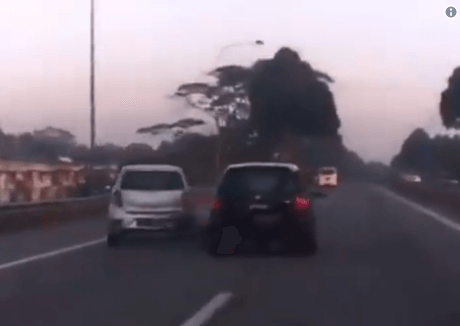 Attempting to avoid getting caught on the AES for speeding, the black Honda Jazz was unable to control the inertia of the vehicle, which caused it to collide with the car in front.

The silver Axia spun out-of-control after its right rear tyre exploded as a result of the collision before halting a few feet from the point of collision. 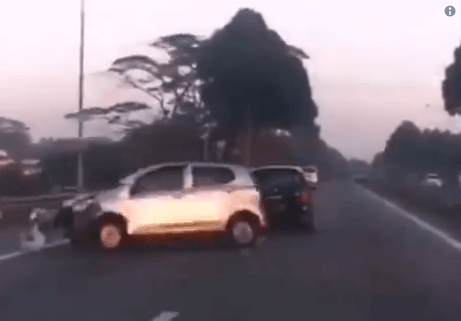 The Honda Jazz driver however sped away, apparently thinking that the incident would go unnoticed.

The video, which has garnered more than 224k views and 13k retweets, caused an uproar in the Twitter community.

Most cited various reasons as to why such an incident could happen, but ultimately said that fleeing the scene is still very wrong. 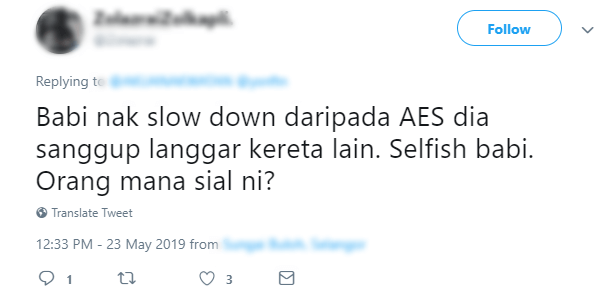 One netizen writes, “In an effort to slow down because of the AES, this driver selfishly hits another road user in the process.”

Another writes, “Drivers like this continue to put others in harms way. You think this is your father’s road is it?”

Though the details of the incident or the condition of the Axia driver were not included in the tweet, netizens were not only angered at the felony that took place but were also genuinely worried for the victim(s) in the silver Axia. 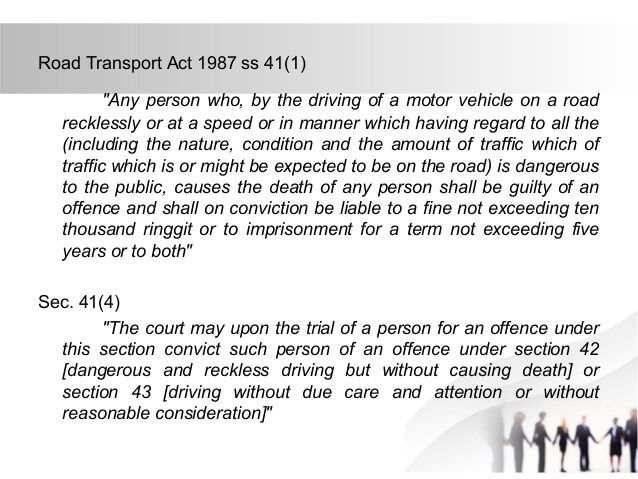 Should death occur, by law under Section 41 (1) of the Road Transport Act 1987  for causing death by reckless of dangerous driving, the Black Jazz driver could face a penalty of 5 years’ jail and a maximum RM10,000 fine.

We sincerely hope that the Axia driver is safe from harm despite the horrendous collision and hope that justice is served for the black Honda Jazz driver.

Also read: Video: School Janitor Killed in Hit-and-run Crime on the Way to Work in USJ 14 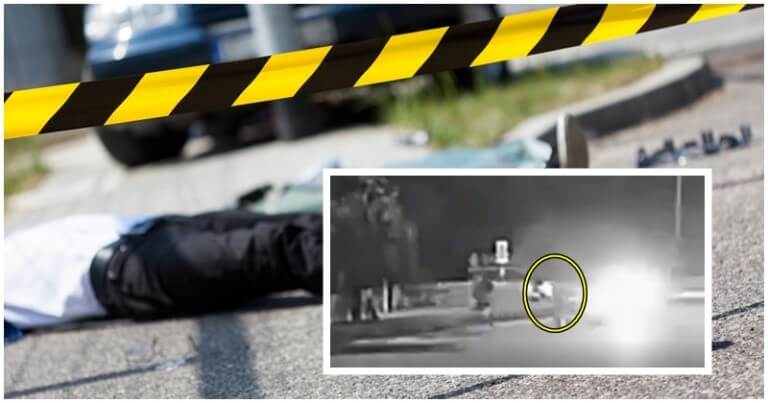