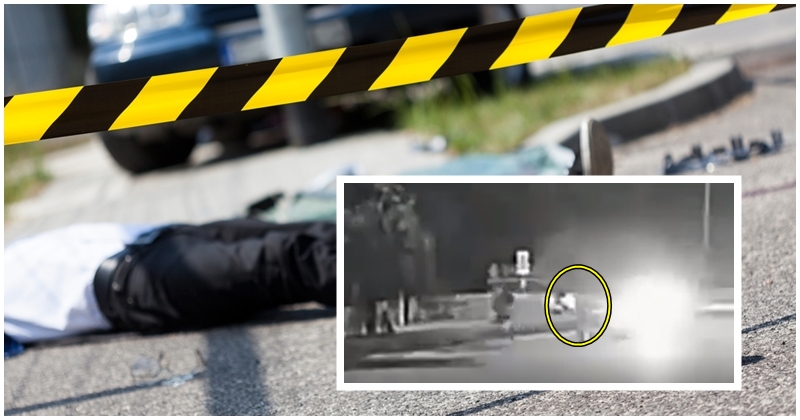 A shocking video went viral when a school janitor became the victim of a deadly hit-and-run accident while making her way to Sekolah Menengah Kebangsaan (SMK) USJ 14 for work.

The 60-year-old woman was seen going airborne after being by a speeding car.

The incident was caught on tape by a CCTV of a nearby building.

Her friend, witnessed in the video, managed to save herself, but the same could not be said for the victim as she suffered fatal injuries to the head and foot and was believed to be dead at the scene of the crime.

The body of the victim was sent to Hospital Pusat Perubatan Universiti Malaya (PPUM) for further investigation.

For some netizens, these kinds of incidents are getting far too familiar.

“This is common in Malaysia. Be it at residential areas or schools; everybody drives as though they are possessed. They do not care if their actions endanger others.”

Some were super insensitive, attempting to joke about the current and the recent Penang incident.

“The driver must be high on weed just like the Penang Bridge case.”

According to reports by Oh My Media, the police are currently looking for the suspects involved with the crime and are calling for members of the public and workshop owners to help with investigations.

Also read: “You Will Be Killed,” Man Threatens Agriculture Minister After His Calf Died in Road Accident 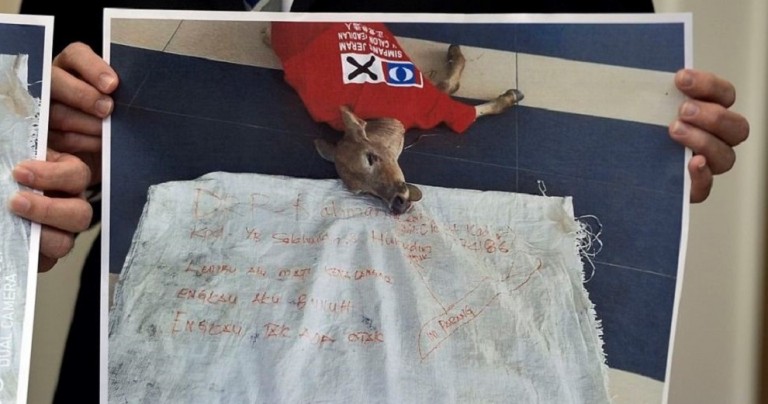