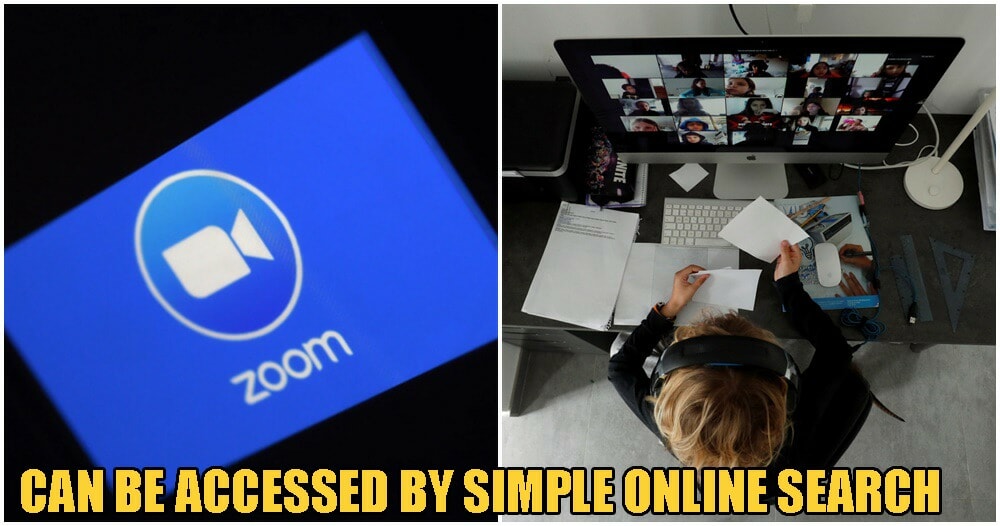 Technology has been a great help in keeping all of us connected during this MCO period. From work meetings, online teaching or just group calls to keep in touch with all your friends, apps such as Zoom are widely used now more than ever to maintain relationships with others.

However, despite the app’s convenience, a recent report published by the Washington Post reveals that thousands of private video call recordings have been left exposed, easily accessible for anybody on the open web. 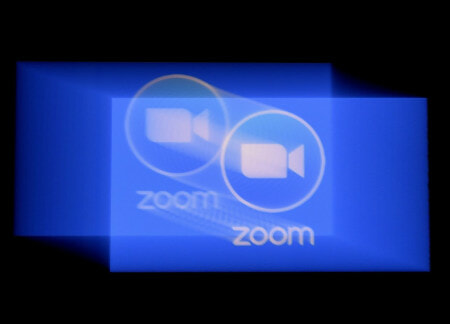 The shocking report said that videos such as personal therapy sessions, company business meetings involving discussions of private financial records and online classes where the personal details of students were revealed could be seen to anyone viewing the recordings-which were accessible through a “simple online search”.

It went on to specify that all Zoom video recordings are named in a similar way, which made it almost too easy for anyone who wanted to download and view thousands of personal calls between people all over the world. But that’s not all.

There was also evidence in the report that suggests how Zoom used its very own software to record these video calls and store it on a separate online storage system with no passwords or security so the videos that were leaked didn’t affect those that remained in the app’s own system. 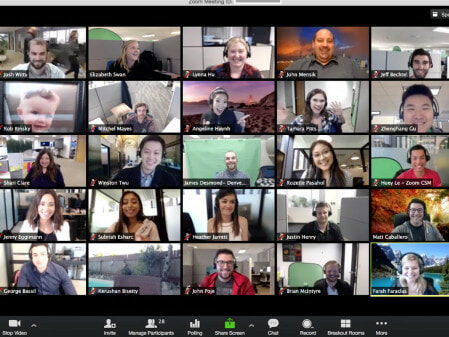 However, an important clarification needs to be made here. Not all Zoom videos are recorded but the hosts of these video calls can choose to record them and save it either on their desktops or the Zoom server itself regardless of whether they have the permission of participants or not. Other participants will receive a notification when the host presses record.

Former US National Security Agency researcher, Patrick Johnson said Zoom could have “done a better job” at reminding users to protect their recorded content. Jackson took to his Twitter to share the article and stress that the public should “only record video calls if you absolutely need to and always secure them wherever they’re hosted,” as he said one search for a video using Zoom’s default naming conventions led to the discovery of more than 15,000 results.

The exposed videos can even be found on Youtube and Vimeo. As a response, the company has issued a statement to advise users to be careful where they save their recorded videos: “Should hosts later choose to upload their meeting recordings anywhere else, we urge them to use extreme caution and be transparent with meeting participants, giving careful consideration to whether the meeting contains sensitive information and to participants’ reasonable expectations,” said the company in a statement to the news portal. 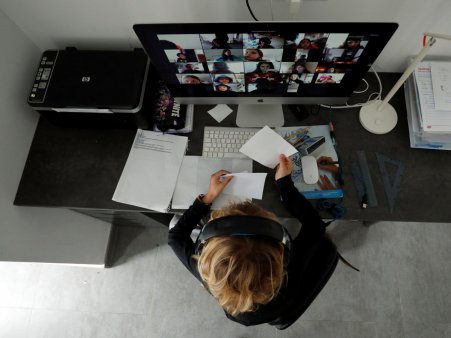 Zoom’s CEO, Eric Yuan, claimed that the app has successfully reached, “more than 200 million daily meeting participants” in March, as reported by the Star. And as we know, Malaysians are also a part of that population.

Please be careful if you’re planning on recording your conversations. You never know who has access to viewing these personal and private details.

Also read: Subang Jaya is Having Its Own Ramadan Bazaar and It’s Online! Here’s How It Works 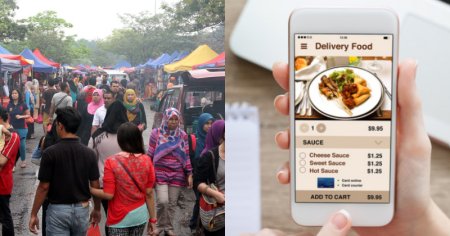