If you’re a avid fashionista, the name Dato’ Sri Bernard Chandran would surely ring a bell. For those unfamiliar with the local fashion industry, here’s a quick introduction of the man stated above. 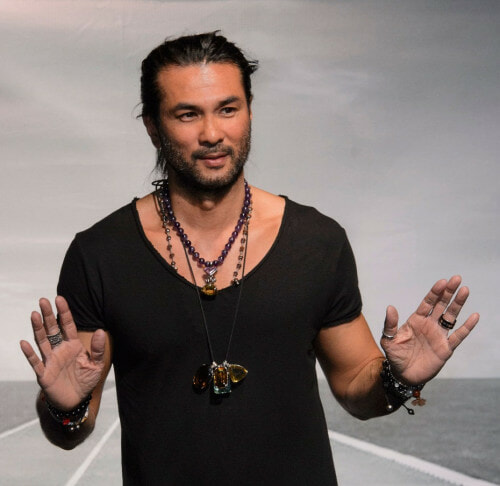 Dato’ Sri Bernard Chandran is an internationally acclaimed fashion designer from Malaysia. Hailed as Malaysia’s ‘King of Fashion’, his pieces have been spotted on many high-flying personalities, from Malaysian high-society to the royal family of Brunei and Lady Gaga, according to Malaysia Tatler.

Now, our very own homegrown fashion king can add yet another honorable name to his list of people who love his work, and that person is none other than British royalty Kate Middleton, Duchess of Cambridge. Wow! 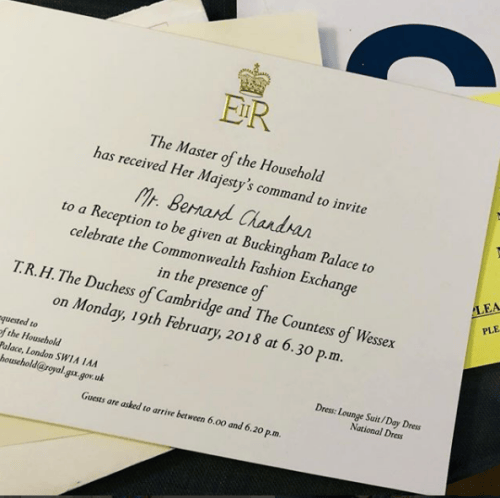 The couturier had the privilege to present his creations to the Duchess at the Commonwealth Fashion Exchange (CFE) reception at Buckingham Palace in London on February 19, The Star reported. Other notable names among the selected notable fashion talents across 53 Commonwealth countries present at the reception were Stella McCartney from the United Kingdom and Karen Walker from New Zealand.

The CFE is hosted by the Duchess of Cambridge and Sophie, Countess of Wessex. It is a showcase of abundant artisan fashion skills inherent to their countries and heritage.

From Buckingham Palace, the CFE will move on to Australia House on 21 February, followed by other locations around London open for public viewing, culminating with the Commonwealth Heads of Government Summit in April 2018, according to Buro 24/7 Malaysia. 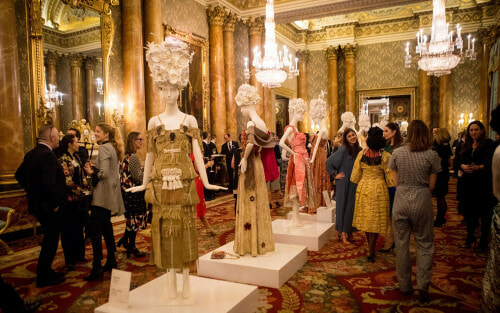 Chandran is reportedly the sole representative from Malaysia. Congrats!

The 50-year-old designer could not contain his excitement upon meeting Middleton, who is also admired as a fashion icon. He posted three pictures on his Instagram, with the caption ‘SHE WANTS TO KNOW MORE’. Yes, in all caps. Local netizens then flooded the post with congratulatory wishes for the designer. I mean, who can remain calm meeting the amazing Brit royal? 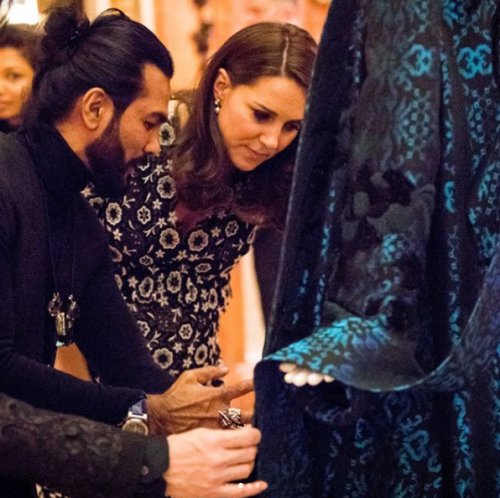 The look Chandran showcased at the reception was a bustier dress and a majestic floor-length overcoat, both made from ‘songket’. The remastered couture vision of the ‘kerawang’ that exhibits the multicultural diversity of Malaysia caught Middleton’s eye, as she stopped to admire his masterpiece with Chandran explaining the influences of its tapestry. 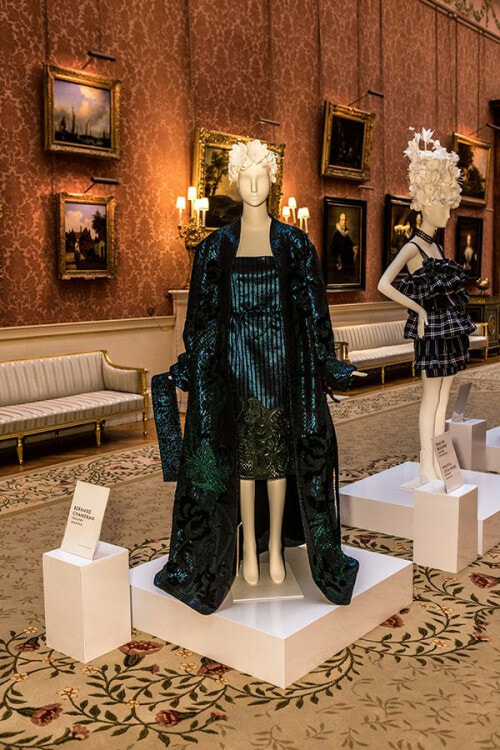 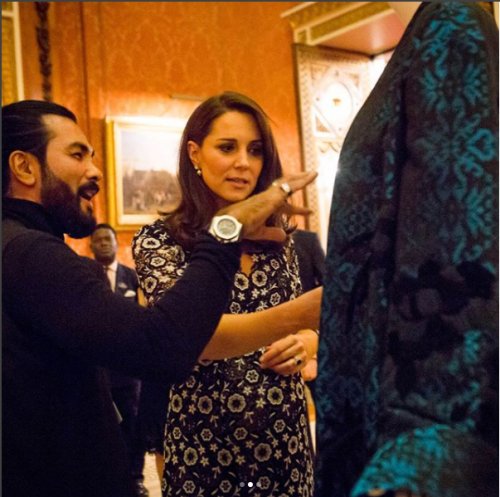 “I have explored with textures and materials that included the songket – a traditional Malaysian brocade textile that is usually hand-woven, and intricately patterned with gold or silver threads, favoured mostly by the royalties. The peonies and phoenix on the overcoat are inspired by Chinese culture,” he said in an interview with Buro 24/7. 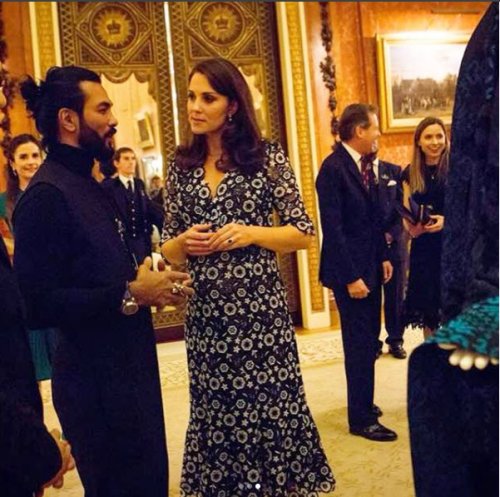 Chandran added that he hopes to inspire young people to embrace and be proud of their culture, as he too was largely influenced by two distinct cultures – Oriental and Malay – during his childhood.

“Traditions that may be deemed mundane and dull to some can be given a ‘nouveau’ sense of modernity and individuality that is of international standards.”

Congratulations to our very own Malaysian pride!

Also read: 6 Online Clothing Stores Every Malaysian Fashionista Has to Check Out ASAP 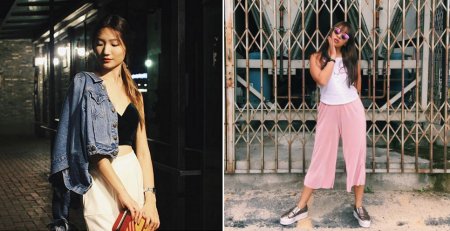