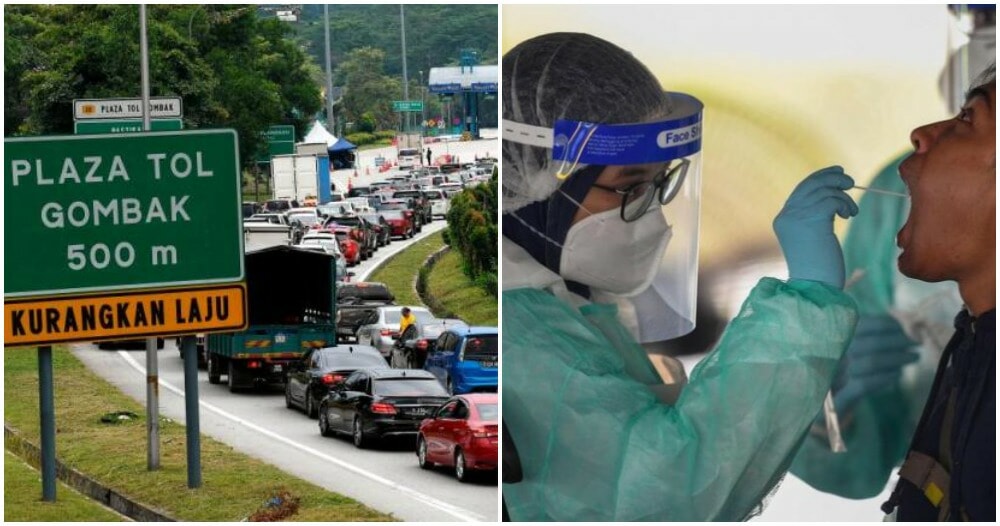 Malaysians took the opportunity to balik kampung for the long Christmas weekend despite the fluctuating number of Covid-19 cases. However, it seems that the balik kampung may have caused cases to rise in some areas like Kelantan.

State Housing, Local Government and Health Committee chairman Dr Izani Husin said Malaysians from all over returning to Kelantan caused the increase in Covid-19 cases there. 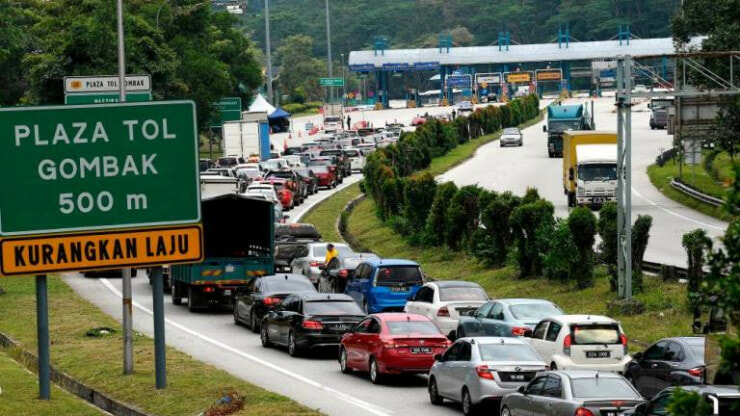 Astro Awani reported that those coming from red zone areas especially Selangor led to this situation as well. Kelantan State Government have requested to enforce Enhanced Movement Control Order (EMCO) at Pondok Darul Naim which is the hub for the Halban cluster.

From the 31 new Covid-19 cases recorded in Kelantan yesterday (27 December), 11 of them involved transmission from red zones, namely Selangor, which is believed to involve those who balik kampung in conjunction with the Christmas holidays.

“My advice is that when you’re visiting your parents, just stay home. Do not move freely outside as this can lead to the spread of Covid-19 in the community.” 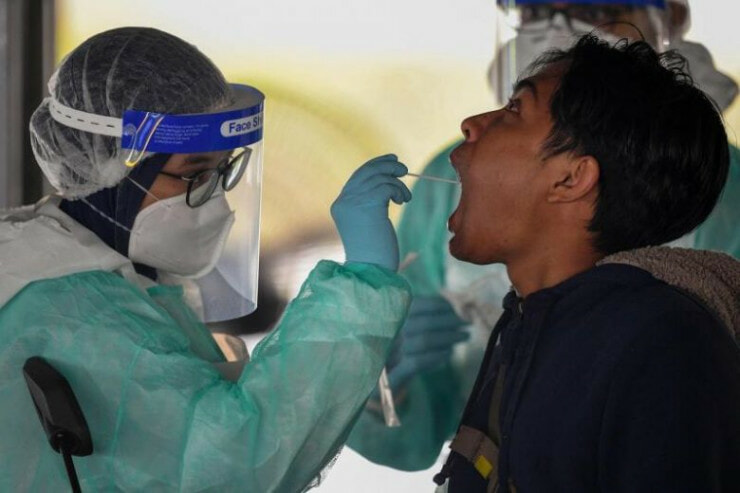 Kelantan recorded 85 Covid-19 cases on Saturday (26 December), a new high for the state, mainly from the Halban cluster and Pengkalan Chepa cluster. Dr Izani added that based on an investigation conducted by the State Health Department, they found that the cause of the spread was from groups involving feasts, meetings and being in crowded areas.

Unless we want to face another round of MCO, it’s high time we STAY HOME at least until the cases are under control again! 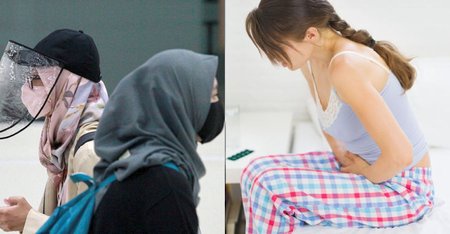