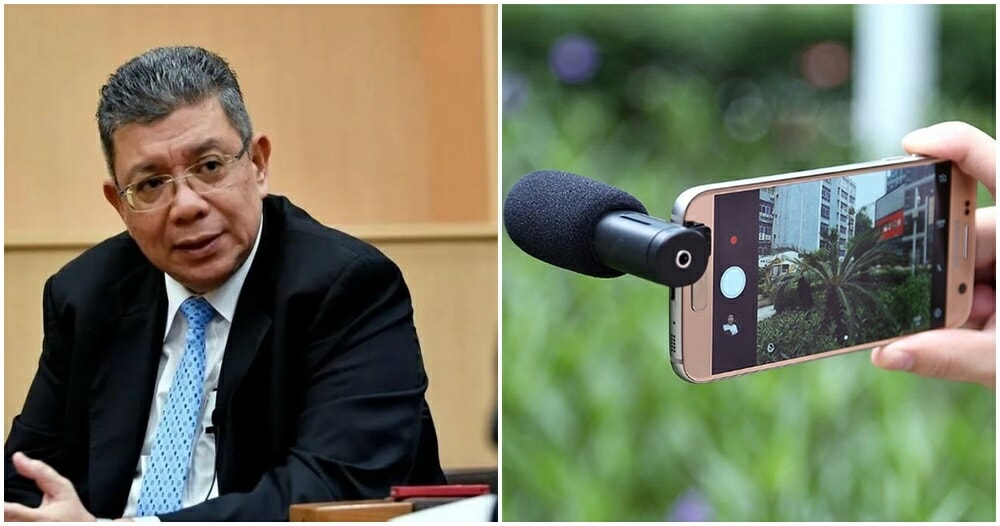 During a Dewan Rakyat proceeding yesterday morning (23rd July), Communications and Multimedia Minister, Saifuddin Abdullah, responded to a question posed by Wong Shu Qi (PH-Kluang) when she asked whether it was mandatory for those who took part in film production to apply for a Production Licence (including social media platforms such as TikTok, Youtube and Instagram TV).

Saifuddin’s response of quoting the law has since come under scrutiny by other Members of Parliament and netizens alike when it was not clarified as to whether these social media platforms were equally subjected to the obtaining a final licence, wherein an applicant would require a paid-up capital of RM50,000.

Last night, FINAS took to their SOCIAL MEDIA platforms to release an official statement to clarify their stance on the subject of licensing for all films. According to the  Communications and Multimedia Minister, Saifuddin Abdullah, there were a lot of reports that “gave an inaccurate image and brings a different meaning to what I meant to say in my answer.”

He went on to say that when he was answering the question, he was explaining about the law (Malaysia national film development corporation Act of 1981 and Act 244) that was used by governing bodies before this, including Barisan Nasional and Pakatan Harapan. 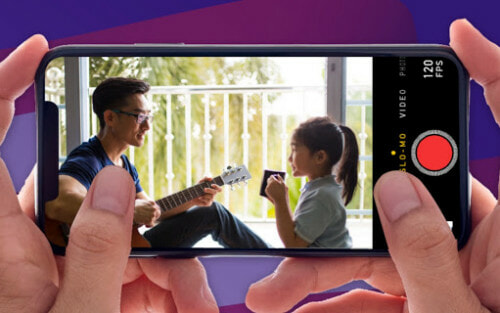 The minister then said that in 1981, technology during that time did not have social media platforms like TikTok or Youtube but the Ministry of Communication and Multimedia Malaysia acknowledges that this Act needs to be improved. In the statement, he emphasised that “the Act was not designed to limit the personal freedom of individuals on social media as this phenomenon did not exist when the Act was made.”

“We, at the Communications and Multimedia Ministry are open to taking suggestions on ways we can improve, not just the Act that was said in the morning, but all laws under the ministry to better suit the current age.”

Stay tuned for more updates. What do you guys think of this?