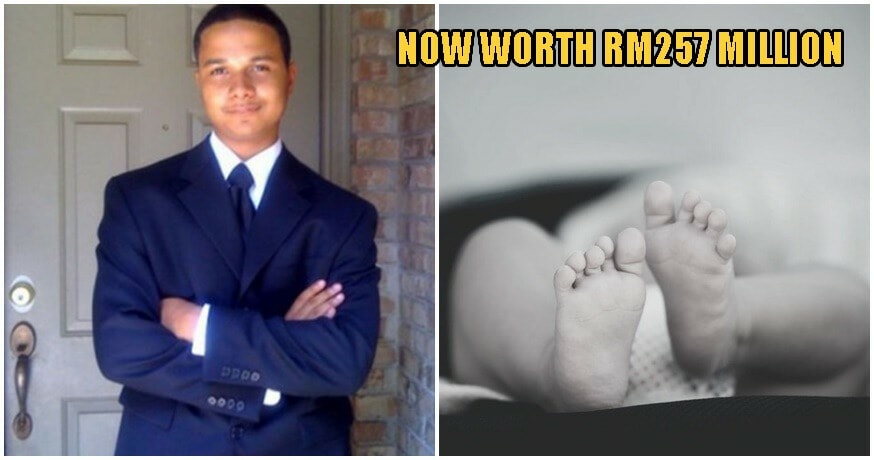 One of the most inhumane things you could do to a child, is to abandon them. After all, they are completely helpless and defenceless, unable to fend for themselves and depend on their parents for quite literally everything. Yet, cases of child abandonment in trash bins, drains, and even public toilets, are not unheard of in Malaysia.

However, in a story published by The Daily Commercial, we are reminded that these abandoned children can hold the potential in them to do incredible things for society. After all, they are no different from other children, and are just as able-bodied as the next child. 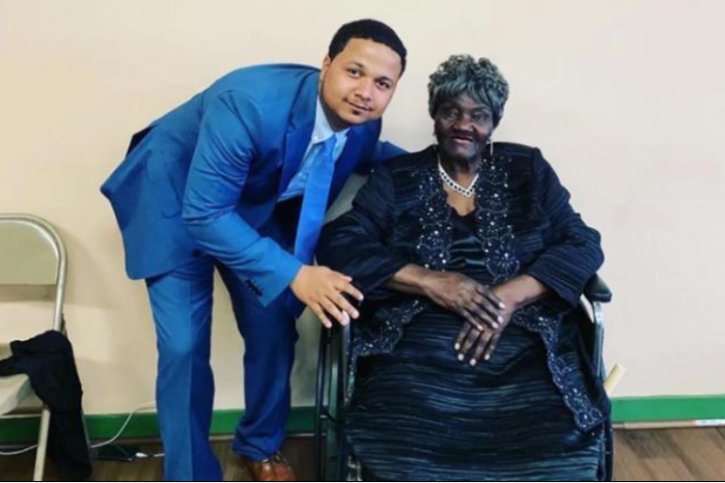 After he was abandoned in a dumpster in Florida shortly after his birth in 1989, a kind passer-by who noticed an infant in clear distress took it upon themselves to call the police. The baby was then hospitalised with minor injuries, but was then cleared to enter the foster care system, where he was adopted by a kindly couple by the name of Nathan and Betty Figgers. 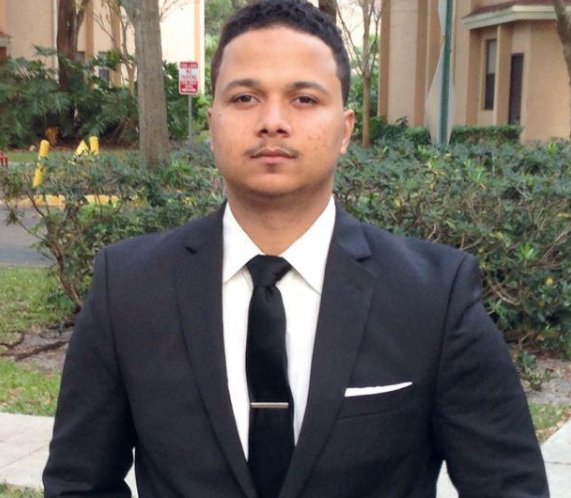 Going by the name Freddie Figgers by that time, Freddie said that growing up had never been easy as his friends would often call him the ‘dumpster baby’, after learning that he was found atop garbage.

“It’s a rural area, so after it happened, everybody heard about it,” he said.

My parents told me the truth about what happened as I grew older. I thought about it a lot as a kid, and I’d have to say it was embarrassing when I was younger.”

But one incident turned his life around when he was 9 and his father had bought him a broken down Mac computer to tinker with (just to keep him out of trouble). Not only did it keep Freddie out of trouble, it sparked an interest in him in technology. 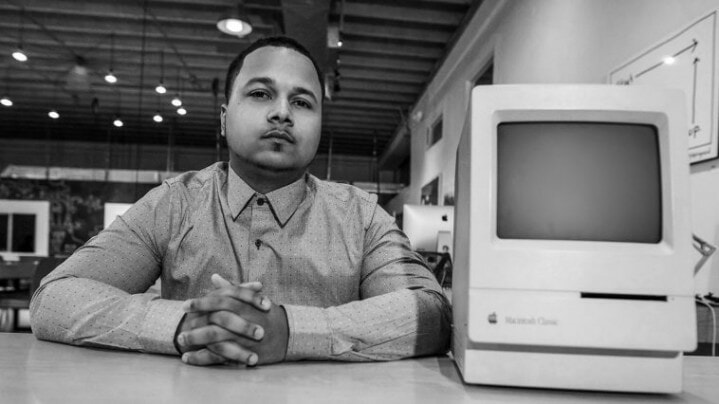 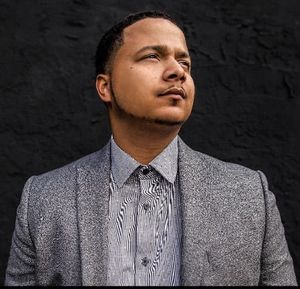 With momentum rolling already, Freddie then went on to invent a GPS tracker that could be inserted into shoes, because his father would often wander off, and he needed to make sure he could both track and talk to him at the same time. That technology was then sold to another company for $2.2 million (RM9.1 million). 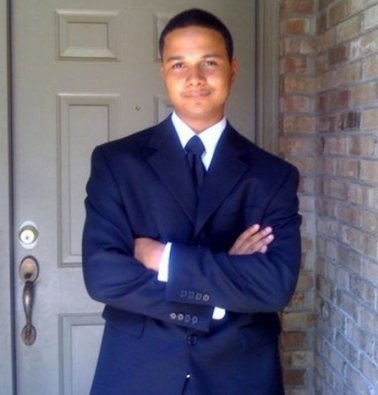 Today? He runs and operates his own private telecommunications company, Friggers Wireless, in the United States. And the company is worth more than $62 million (RM257 million), according to an appraisal in 2017.

But not only does he run his own company, he is also the founder of his own charitable organisation that gives back to his community, called The Friggers Foundation. He is also allegedly the youngest person to hold an FCC License, which allows him to operate his own telecommunications network!

“The best thing any human being can do is influence another one,” said Figgers, who said that if it wasn’t for his adopted parents, he wouldn’t be where he is today.

We certainly agree with that, and hope that Freddie goes on to do greater things with the talents he has!

Also read: This Man Is The First Ever Malaysian Lecturer At Oxford University In Over 900 Years! 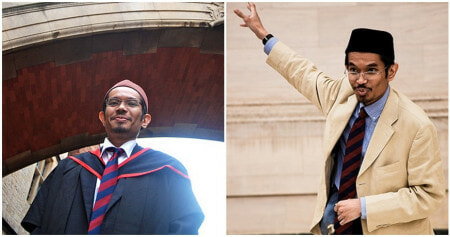