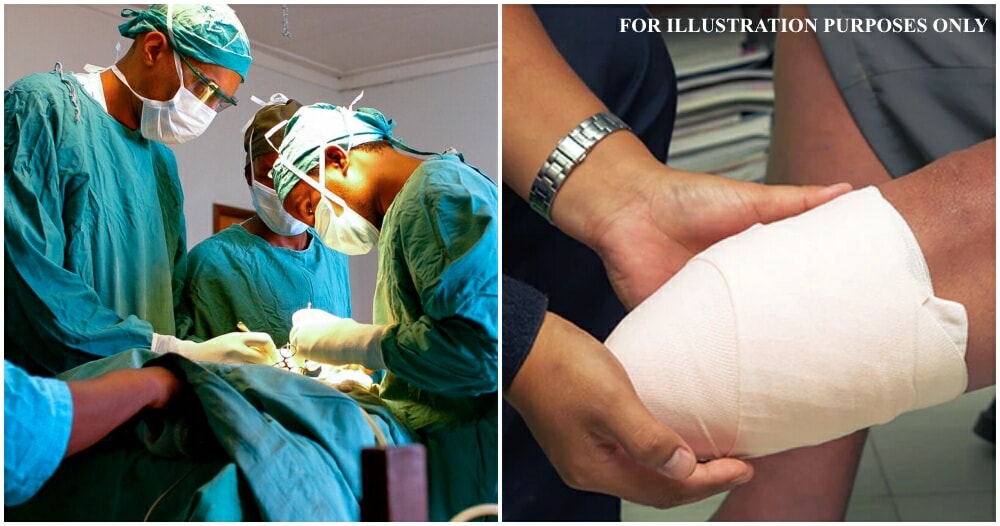 Talk about getting off on the wrong leg… yikes!

Recently, a surgeon in Austria was fined $3,049 (RM12,900) for wrongly amputating a patient’s leg during surgery.

According to New York Post, the elderly patient was supposed to have surgery on his left leg. However, the surgeon made a mistake during the surgery by cutting off his right leg instead.

However, the mistake was only realised two days after the surgery was performed. 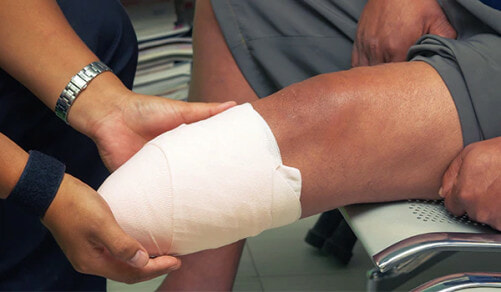 As reported by New York Post, the patient arrived at the hospital in May to get an amputation done on one of his legs. However the doctor allegedly made a mistake by marking the wrong leg of the patient.

While changing the bandage a few days later, it was then discovered that it was the wrong leg that was amputated.

It has been reported that the court claimed that the unnamed doctor was guilty of negligence and was fined up to RM12,900.

The patient reportedly died before the case was heard and his widow instead had to appear in court and was awarded $5,660 (RM23,947.46) in damages. 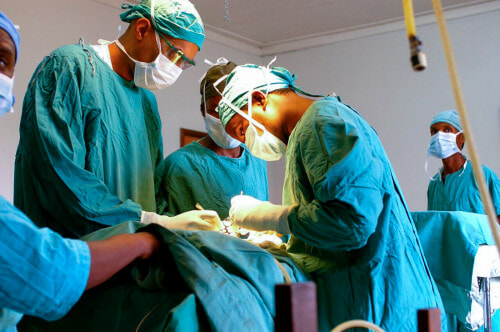 “We are deeply shocked that on 18 May, despite quality assurance standards, the wrong leg of an 82-year old man was amputated,” the clinic said.

They added that the event occurred as a “result of a sequence of unfortunate circumstances.”

It has been reported that the surgeon explained in court that there was an issue involving the chain of command during surgery. The doctor was asked why she marked the wrong leg and she simply replied:

She has since been moved to a new hospital and half of her fine was suspended.

What are your thoughts on this unfortunate incident? Let us know in the comment section below! 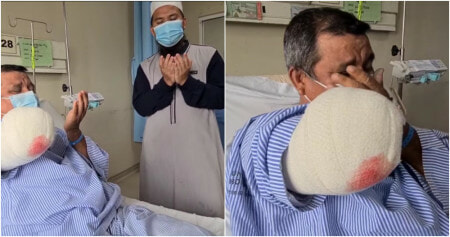