A 31-year-old Malay lady by the name of Ms Nuradillah Zakbah was in Paris’ Charles de Gaulle airport for a stopover in between her flight to Portugal.

She was waiting in line at immigration in front of a group of Chinese tourists and a black American man, who was referred to as by the Straits Times. 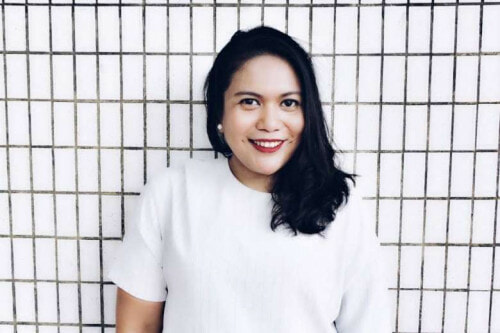 All of a sudden, she heard a commotion behind her;

“As I turned around, this rather tall African American man made eye contact with me and said ‘Can you believe this? This group of people just called me a nigger!’” [sic]

The Chinese group who were made up of two men and three women were confused as to why they were being scolded. The two parties then started a verbal war.

“And a man I assumed to be the grandfather of the group was pointing his fingers and shouting back at the American man.”

“That was when I realised that the Chinese tourists had said the word ‘that’ (na ge) in Mandarin a few times in their conversation, which sounds like the word ‘n**ger'”

The Singaporean lady quickly intervened in an attempt to stop the misunderstanding;

She then turned to the Chinese group and tried her best to explain the situation “in the best broken Mandarin” that she could. She also asked them to make up and move on from this situation.

She then used her “broken French” to explain the misunderstanding to airport security, which probably saved the two parties a rather embarrassing trip to the French police station.

When asked where did she pick up her language skills, she said:

“I picked up Chinese from friends growing up, reading subtitles on Channel 8 dramas and also went to a basic Mandarin course at 18 – to prepare myself for the workforce back then,”

She was also very thankful for growing up in a multicultural society, saying;

“I thought that it was just really cool to be able to help others out because I’m a Singaporean. That was the time that I was extremely thankful to have lived and grown up in a place that exposed me to a diversity of cultures and languages,”