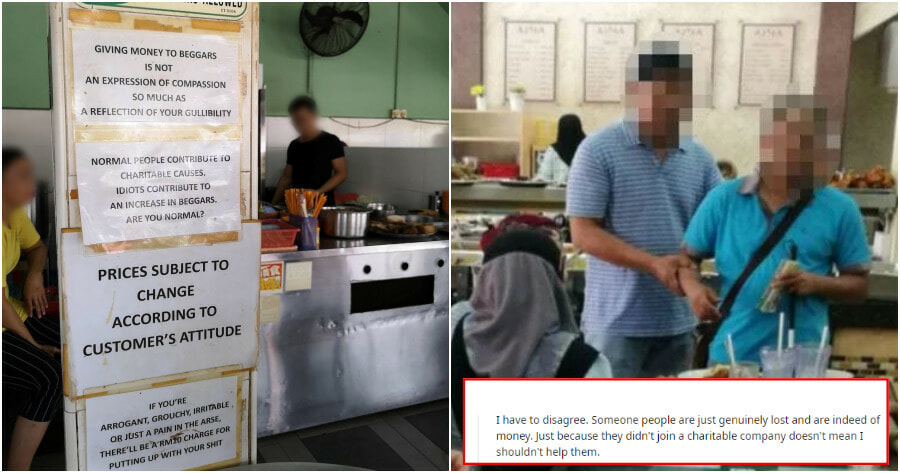 Different restaurants and eateries often have different policies on their practices which could often divide the opinions of its customers.

An example included a Singaporean oyster bar which imposed a fee for screaming and uncontrolled children.

Recently a picture of the list of policies that a restaurant in Johor for its customers went viral.

In the picture, a number of signs could be seen posted next to the restaurant. The eatery appeared to have a strict zero tolerance towards beggars and those who give money to beggars. 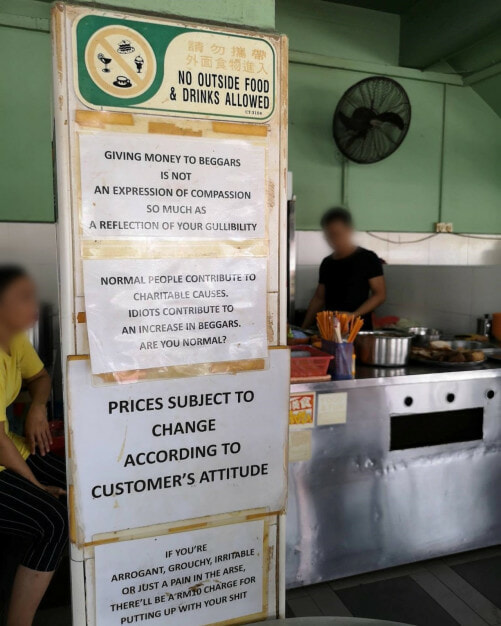 The sign reads, “Giving money to beggars is not an expression of compassion so much as a reflection of your gullibility“.

Meanwhile, the restaurant also has a policy on subjecting their prices to changes depending on the attitude of the customer.

“If you’re arrogant, grouchy, irritable or just a pain in the ass, there’ll be a RM20 charge for putting up with your sh*t“, read a sign.

Although the picture is not recent and had been circulating a couple of years ago, it was recently shared on Reddit where it divided the opinions of netizens.

Some agreed with the opinions voiced by the owner of the restaurant towards beggars as well as rude customers and that they have experienced something similar.

“Went for lunch in Shah Alam. The eating place (was) flocked with beggars. These people need to learn to say a firm ‘no’ or these beggars take advantage of it.”

“Do the right thing, don’t be ashamed of saying no to beggars, don’t say no nicely (because) they’ll stay put. Say NO firmly,” they added.

However, others criticised the owner’s attitude and said that they sound arrogant and that there was no such need for such hostile notices. 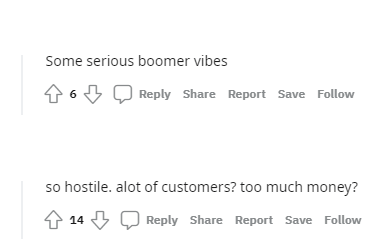 “Just because they didn’t join a charitable company doesn’t mean I shouldn’t help them“, commented a netizen.

Another said, “This is how you lose customers and business. If you don’t like customers paying beggars, don’t let them into your shop!”

Meanwhile, a customer pointed out that their policy on charging rude customers extra sounded like a challenge.

“I’ll make sure the grief I inflict is worth more than RM10. I mean come on, this HAS to be a challenge and this is what they want right?”

What are your thoughts on the matter? Is the owner of the restaurant acting perfectly reasonably? Or is it a little too much? 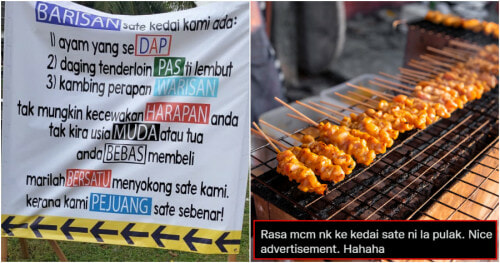