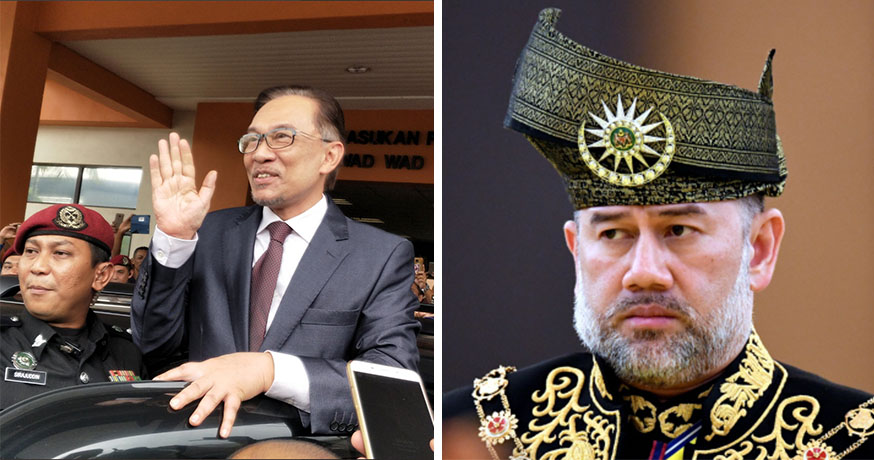 ICYMI, Anwar was recently released from prison and given a royal pardon by the Agong on 16 May 2018. But how exactly does a royal pardon work in Malaysia and what does it mean for those who get it? For this, we look towards the Federal Constitution. Don’t worry lah, we know it’s quite complicated to understand (and you also a bit malas right?), so we’re breaking it down for you here!

First, to understand a royal pardon, we must know:

The roles of the YDPA 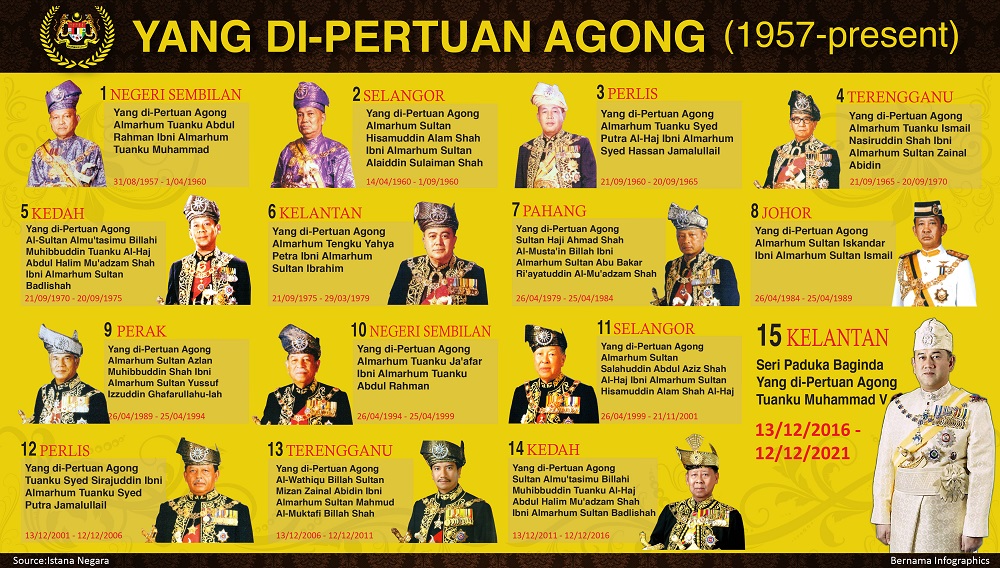 The Yang di-Pertuan Agong plays an important role in our country. Among some of the powers of the YDPA are:

The power to grant amnesty can be seen specifically in Article 42(1) of the Federal Constitution which states:

This explains how the YDPA has the power to grant Anwar a pardon for him to be released from prison.

So, what does it mean to get a royal pardon? 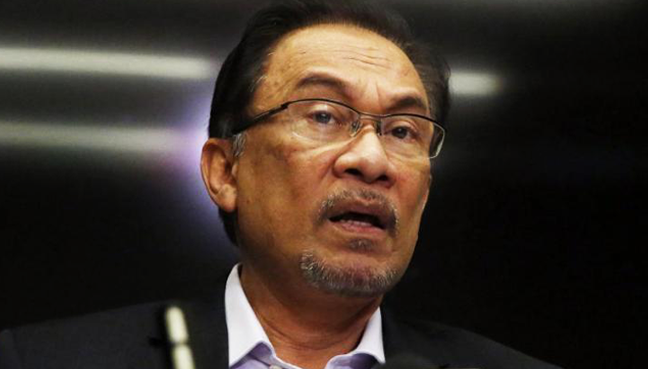 Referring to Article 48(1)(e) of the Constitution, a Malaysian is disqualified from being a member of House of Parliament if:

“He has been convicted of an offence by a court of law in the Federation (or, before Malaysia Day, in the territories comprised in the State of Sabah or Sarawak or in Singapore) and sentenced to imprisonment for a term of not less than one year or to a fine of not less than two thousand ringgit and have not received a free pardon.”

Besides that, those convicted of an offence tried by the courts would be barred from becoming an MP or a Senator for 5 years upon his release UNLESS he receives a royal pardon.

Does this mean I can get a royal pardon as well?

Technically, can lah. As long as the YDPA feels like you deserve one. The YDPA is free to give out royal pardons as and when he likes. This means that the YDPA does not act as a judge when giving out royal pardons, but simply on the basis that he has the power to do so as the YDPA. So powerful, right?

Although it is at the YDPA’s discretion on deciding who to give a royal pardon to, according to Article 42(1) alongside Article 42(4) and Article 40(3)(a), it indicates that the YDPA has to exercise this discretionary power in line with the advice from the Parole Board.

So there you have it. Congratulations Anwar and we hope you’ll enjoy your bit of freedom before you get down to work! 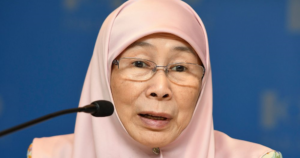