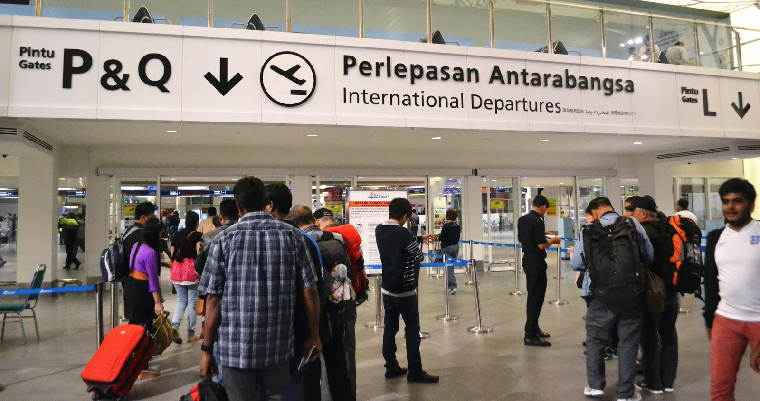 Everyone, it’s time to start paying for your National Higher Education Fund (PTPTN) loans if you haven’t already, or you may find that it can be really hard for you to travel overseas! While this may not be something new, there are actually almost 450,000 Malaysians who have been blacklisted because they defaulted their PTPTN loans. 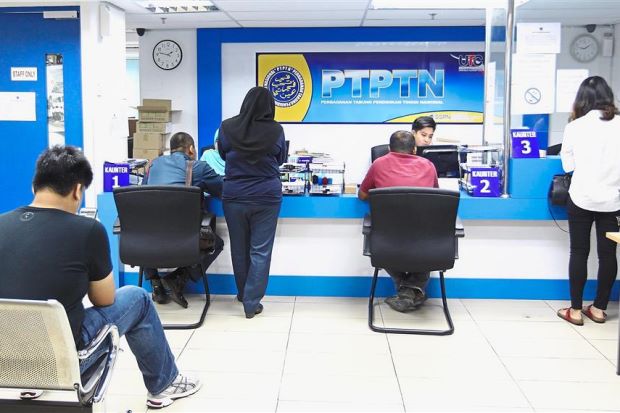 In fact, as many as 790,186 Malaysians have been barred from travelling overseas due to various reasons, according to The Star. The director-general of the Immigration Department, Datuk Seri Mustafar Ali said that PTPTN loan defaulters are the highest number on the list with 447,890 of them. That’s a lot of people!

The Insolvency Department said that they had put another 138,028 individuals on their blacklist whereas another 107,884 people were also blocked from travelling by the Inland Revenue Department. No prizes for guessing what they did! 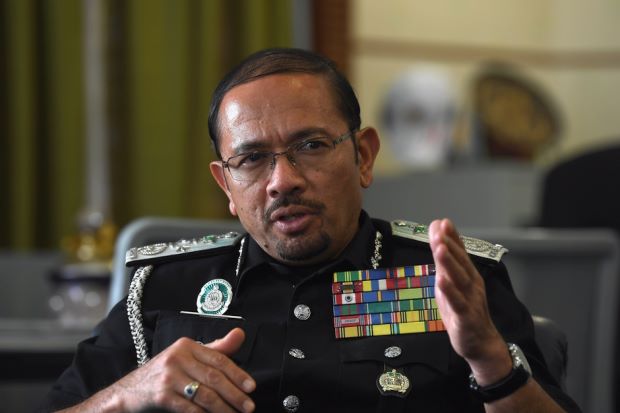 Meanwhile, the rest of the list consisted of 7,024 people who had been blacklisted by the Employees Provident Fund (EPF), 6,091 by the Royal Malaysian Customs Department and 1,543 by the Immigration Department themselves. 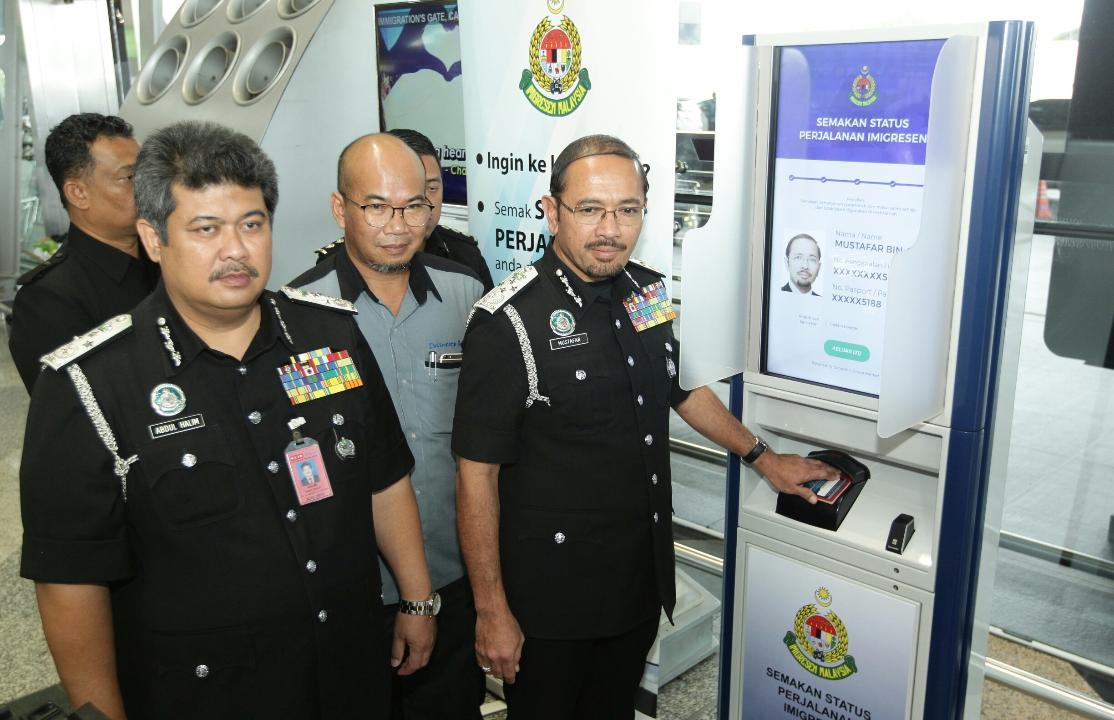 The three kiosks were launched at the Kuala Lumpur International Airport (KLIA) on November 27 to allow Malaysians to check whether they have been banned from travelling before they get to Immigration control.

“We don’t want passengers to find out that they will be stuck at Immigration counters (at passport control). Since the kiosks are positioned outside, they can check first. If they are on the blacklist, they can call (the relevant agency blacklisting them) and resolve the issue,” he said.

While these kiosks are only available at KLIA at the moment, there will also be kiosks launched in KLIA2 in about a month. They hope to roll out these kiosks at other entry and exit points of the country too, to enable more people to check before they reach the immigration counters. 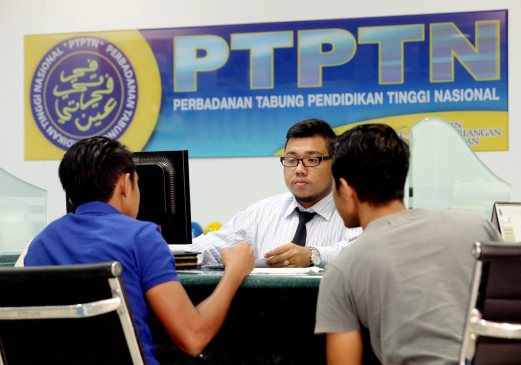 He also said that as it is currently the peak travelling period now, there will be more counters opened at KLIA and KLIA2 to handle the influx of passengers. Hope they do because that congestion sure doesn’t look fun!

Remember guys, check your blacklist status first before travelling! You can do so here too! 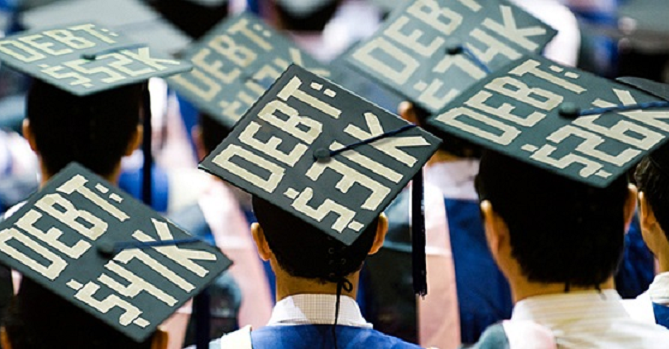