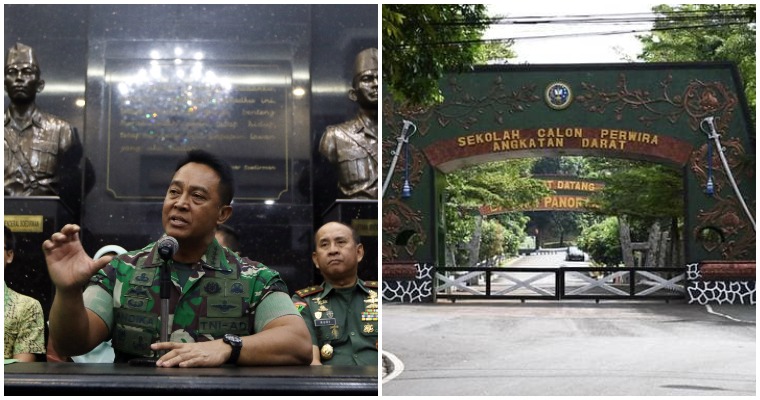 COVID-19 has once again sparked the red alarm in Indonesia with its recent outbreak.

Almost 1,300 people in the Indonesian Army Officer Candidate School, a military academy in Bandung, tested positive for COVID-19, according to Asia Times. On June 11, General Andika Perkasa, the army’s chief of staff, stated that a total of 30 people have been initially hospitalised due to mild symptoms.

Currently, the entire school is under quarantine. 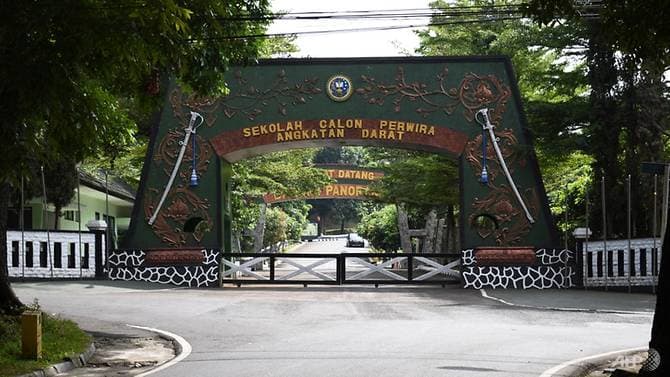 Out of 1,280 confirmed cases, 991 were cadets while the remaining were staffs and family members. No symptoms were detected among most of them.

The outbreak was first noticed when two cadets complaint about having fever and back pain. Both of them tested positive, inducing a mass swab testing to be conducted in the academy consisting of 2,000 cadets and staffs. According to the report, there is still no reason for such infection to be happening in the military academy but there are staffs who live away from the military complex. 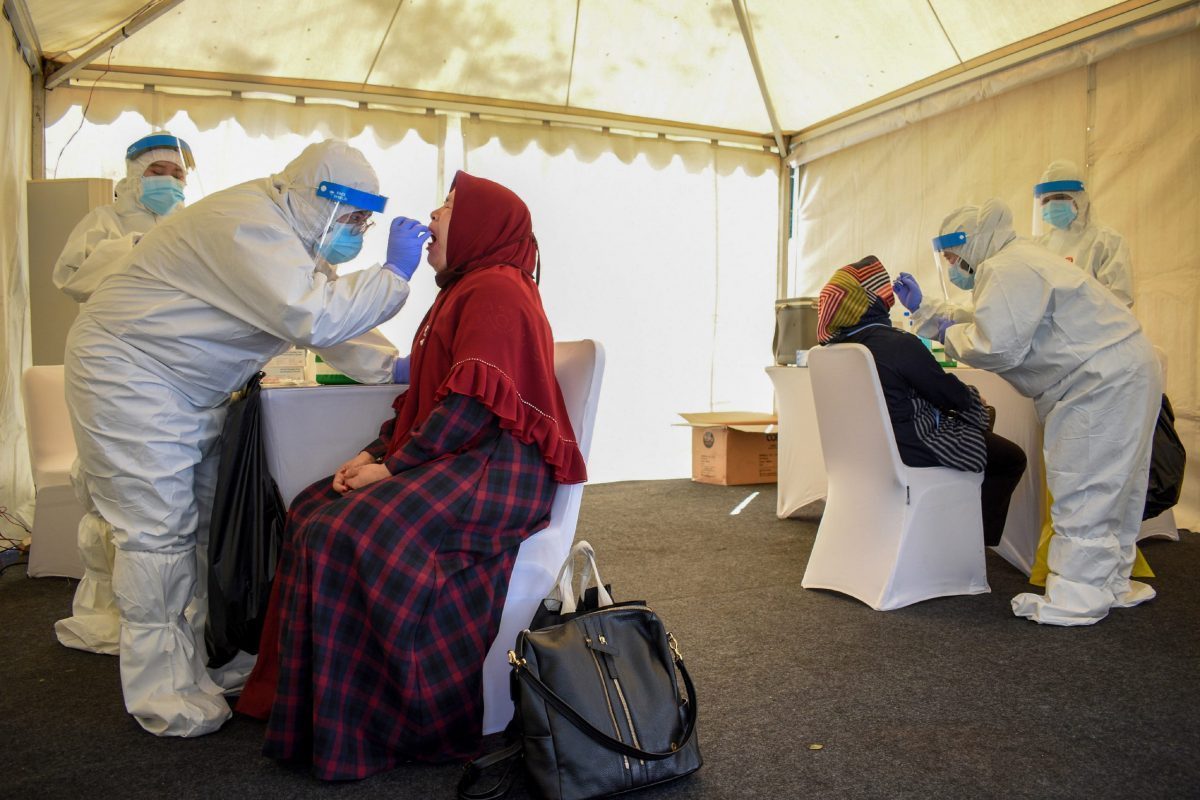 Ridwan Kamil, the governor of West Java apologised for the outbreak. He urged residents staying around the neighbourhood to restrict their movements in and out until the current situation is brought under control.

In Southeast Asia, Indonesia is the hardest-hit country with over 74,000 known cases of Covid-19 and more than 3,400 deaths.

What do you think of this situation? Let us know in the comments below.