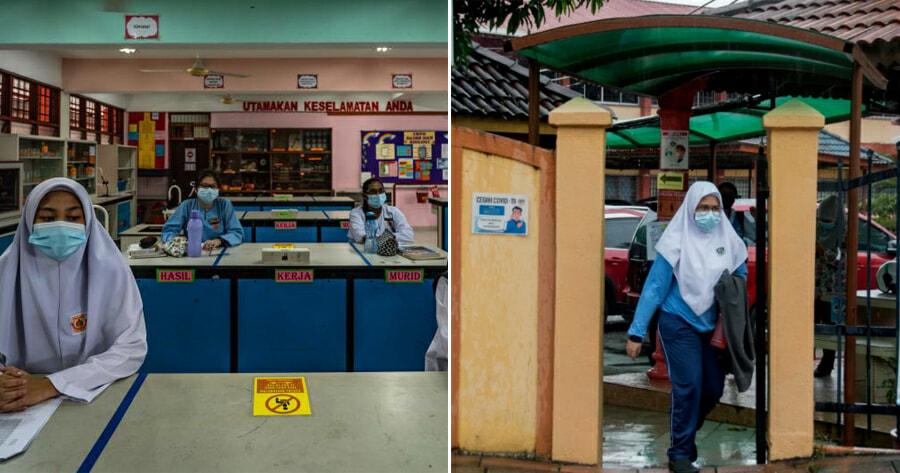 The government has decided to close all educational institutions under the Ministry of Education (MOE) in Sabah starting 13 to 26 October while those in Kuala Lumpur, Selangor and Putrajaya will be closed starting 14 to 27 October.

This comes after the implementation of the Conditional Movement Control Order (CMCO) in the affected districts, reported Bernama.

In a statement, the MOE informed all educational institutions registered with the ministry including kindergartens, day schools, boarding schools, private schools, Vocational Colleges and Institutes of Teacher Education (IPGs). 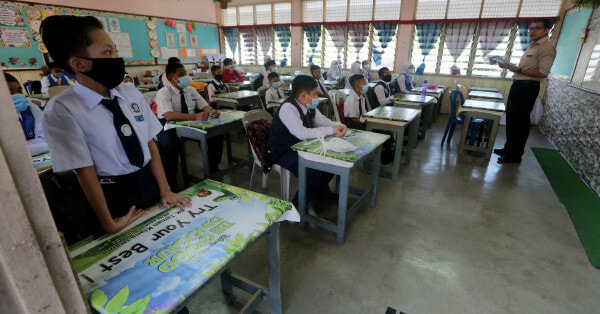 “In Sabah, the decision involves 1,336 institutions with a total of 511,349 pupils and students including institutions that have been closed in the districts placed under the CMCO previously,” the statement said.

The statement explained further that the closure also involved boarding schools under the MOE and parents or guardians can take the students home for the time being.

“Pupils or students who are waiting to be picked up by their parents, or who wish to remain in the hostel during the closure will be under the care of the hostel warden,” it said.

“The food and drink for pupils and students (at hostels) during this period will be provided by the educational institution concerned.”

“Parents or guardians who can only pick up the pupils or students from the hostel during the CMCO period are required to inform the educational institution and the administrator will issue a letter to the parents or guardians (for allowing inter-district travel).”

Meanwhile, students who need to sit for international examinations scheduled during the CMCO period must also get a letter from their respective schools to attend the examination.

The statement added that the teaching and learning process must be prioritised during this period and that the institutions affected by the CMCO must ensure that teachers and students continue to run classes from home with the relevant manuals available on the MOE website at www. moe.gov.my. 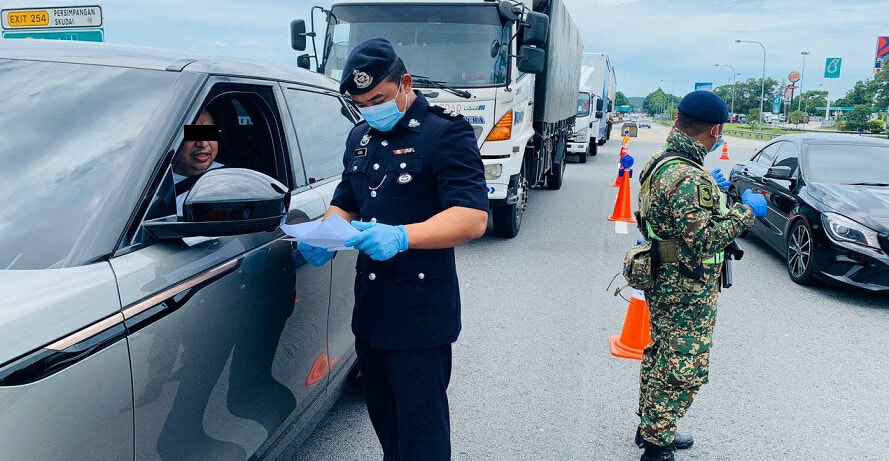