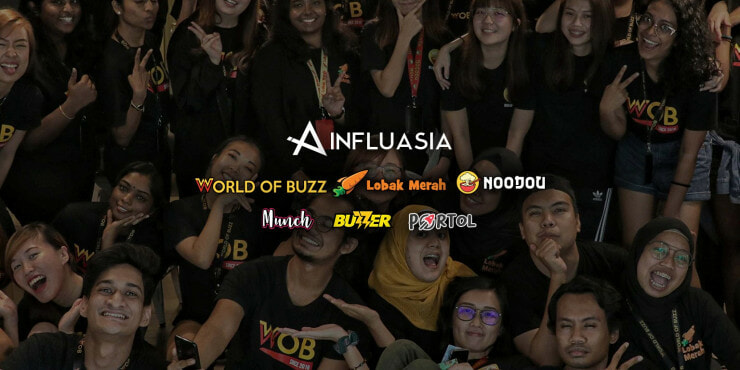 Luckily that’s not going to happen to our chicken eggs! What other buzz-worthy incidents have you seen happen as a result of this record-breaking heat? Let us know in the comments below.